Breaking
Can You Settle Your Student Loans Or Negotiate...
How to Use Amazon Attribution For Ad Campaigns
How To Quickly Start And Scale Your Business
Terra Virtua: What NFTs Can Teach Us About...
5 Easy Steps To Prepare Content For E-A-T...
Physical Inactivity Linked To More Severe Covid-19 Infection...
The 2021 Estimated Tax Dilemma: What Tax-Return Pros...
Want To Digitally Transform Your Business? Start With...
How to Optimize Google My Business and Leverage...
Debunking Link Building Myths in 2021
How, When And Where You Can Gaze At...
SBA Opens $16.2 Billion Shuttered Venue Operators Grants...
What are the Essential Features of a Small...
Trends In Executive Recruiting That Will Help You...
The Growing Case For Banning Pesticides Linked To...
The Reopening High – But Long-Term Issues Cloud
Home Technology The Milky Way Just Showed Up. Here’s How Our Galaxy Looks In 2020
Technology

The Milky Way Just Showed Up. Here’s How Our Galaxy Looks In 2020 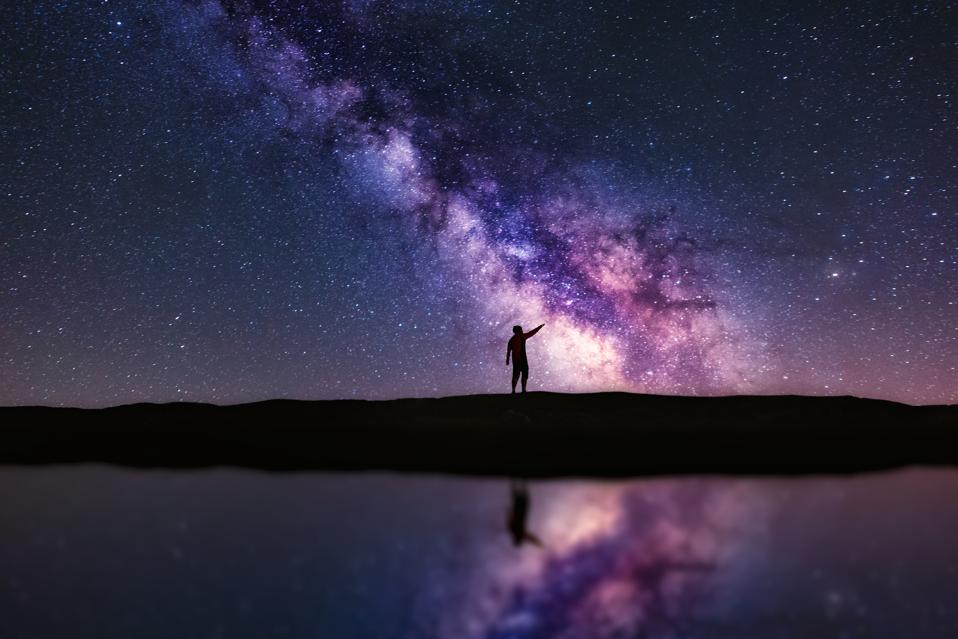 The Milky Way galaxy – our home – can now be seen in the early hours, but only from a “dark sky … [+] destination.”

It’s Milky Way season! Each year between March and October the bright core of our galaxy lifts out of the haze of the horizon and becomes visible at night. Although most of us can’t get anywhere near “dark sky destinations” for the time being, we can wonder at the astrophotographs of those who have recently been to, or live in, dark places.

So here are a few of the best photos from 2020’s “Milky Way season” so far to keep you thinking about, and being inspired by, the night sky, along with some getting-to-know you facts about your home galaxy.

When is the Milky Way visible?

Between March our galaxy is visible if you get up before dawn, in summer it can be seen at midnight, and by October it’s on show right after dusk. If there’s no light pollution to block your view it’s possible to see the Milky Way galaxy arcing overhead.

How many stars are in the Milky Way?

About 250 billion, though it could be anywhere from 100 to 400 billion, depending on who you ask.

Why can’t I see the Milky Way from the city?

Sadly, the combined light of those billions of stars is blocked by light pollution. It’s reckoned that two-thirds of humans and 99% of the population in the U.S. (excluding Alaska and Hawaii) and the E.U. live in areas where the night sky is polluted by light.

A dark region in the southern hemisphere is the best place, with places like Chile (home to humanity’s biggest telescopes), Namibia, South Africa and Australia to top spots.

Like Everyone Else, Rookie Pittsburgh Pirates Manager Derek Shelton Must Wait Out MLB Delay