The MLB Offseason Is Off To An Encouraging Start 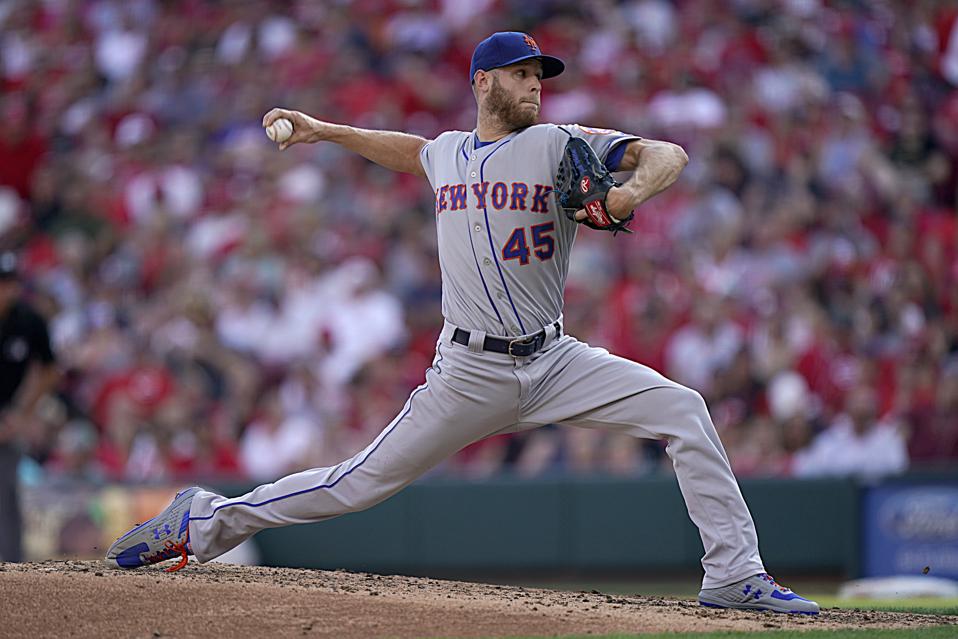 CINCINNATI, OHIO – SEPTEMBER 21: Zack Wheeler #45 of the New York Mets pitches during the game … [+] against the Cincinnati Reds at Great American Ball Park on September 21, 2019 in Cincinnati, Ohio. (Photo by Bryan Woolston/Getty Images)

This winter already feels different. Just a few days before the winter meetings are set to begin in San Diego, the MLB transaction wire has been busy in a way not seen in a few years.

Through the first week of last December, the most notable offseason moves that had been made were trades that sent Paul Goldschmidt to the Cardinals and Robinson Cano and Edwin Diaz to the Mets. But for a free agent class headlined by Bryce Harper and Manny Machado, things were completely quiet. This followed the trend of the winter of 2017/2018, when the best free agents took until February and March to find new homes.

So far this offseason, however, there are a lot of encouraging signs for free agents, though there are still reasons for reserved optimism.

On Wednesday alone, Cole Hamels signed with the Braves at $18 million for the 2020 season, and multiple reports had Zack Wheeler going to the Phillies on a five-year, $118 million deal. Wheeler also had several suitors, including the White Sox who offered even more money than Philadelphia. And on Monday, the Reds signed Mike Moustakas for four years, $64 million.

These deals seem to be continuing a trend that started in November, when Will Smith, Jake Odorizzi, Jose Abreu, and Yasmani Grandall all signed contracts either to remain with their current teams or to head to new ones. This group of seven players alone has already netted $379.8 million.

Again, that’s encouraging. Especially after two winters in a row when the market for the best players available was so unfriendly that collusion seemed all but certainly going on and some had to wait until well after spring training had started or even until June to sign new contracts.

But the fact remains that the best names of the 2020 free agent class are still out there.

Pitchers Gerrit Cole and Stephen Strasburg top the list with Anthony Rendon, and realistically, until all three of those players have signed somewhere, the concerns of the last two winters are not really gone. The amount of money already being spent on free agents should point to deals coming soon for the top of the class, but the baseball world has learned to be cautious with optimism when it comes to teams doling out healthy contracts to big name free agents.

If that trend is reversing, one possible reason might be the concern over future labor peace. As Jason Foster of Sporting News wondered on Wednesday, it’s possible that the new, free-spending ways of some teams is a product of fear that a strike is coming after the current collective bargaining agreement expires following the 2021 season. It makes sense. If front offices like the Braves, Phillies, and even White Sox think their teams have a shot at contending in 2020 and 2021 and that the 2022 season might get lost to a strike, why not push all the chips in now?

Whether or not that’s what’s going on, there has been chatter on the names at the top of the free agent list. Rumors have already linked Cole to the Yankees and Angels. He has also met with the Dodgers, but so far he has been most strongly tied to New York and Anaheim. There’s even a rumor already claiming that the Angels will land Cole. 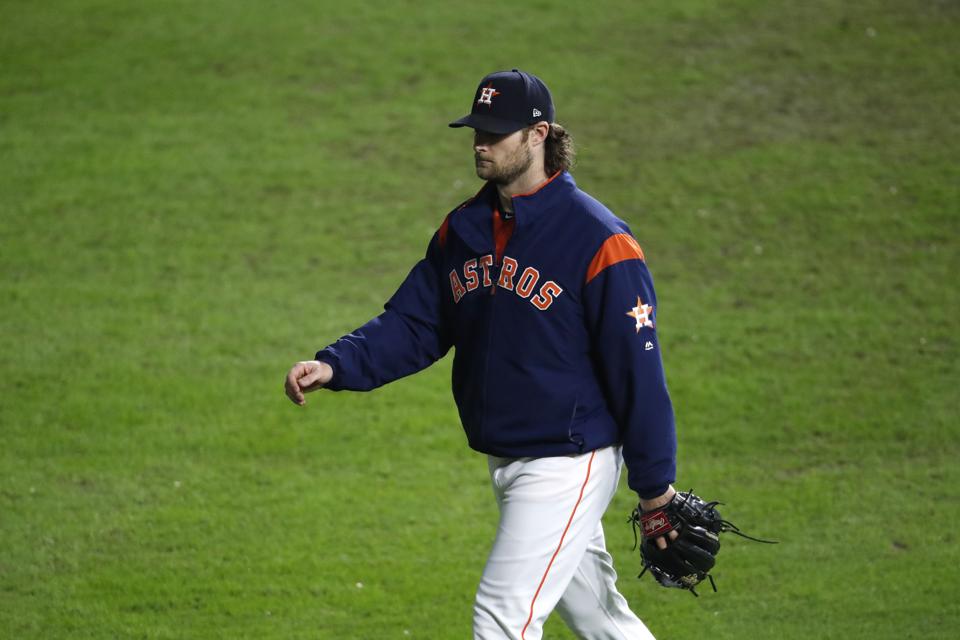 HOUSTON, TEXAS – OCTOBER 30: Gerrit Cole #45 of the Houston Astros walks to the bullpen during the … [+] fifth inning against the Washington Nationals in Game Seven of the 2019 World Series at Minute Maid Park on October 30, 2019 in Houston, Texas. (Photo by Tim Warner/Getty Images)

But all of these are just rumors, and we’ve been here before, so judgment has to be reserved until those three players have new contracts. Under typical circumstances, the upcoming winter meetings would be a busy time for trades and, hopefully, handsome deals offered to the likes of Cole, Strasburg, and Rendon. By Christmas, the best players of this group of free agents should already have signed, and the rest can use them as a barometer for what they will ask for.

That was the way of things for a long time until frugality and flexibility became open spending strategies for teams, with many of them even brazenly advertising the fact that they preferred to remain financially flexible than to spend on the top-tier players currently available. This naturally begs the question of what good financial flexibility does when there are no players to spend on anymore or, more importantly, what good it does for fans who just want to be entertained by good baseball.

The hope is that the nearly $400 million already spent this offseason is a sign that the frost on free agency is thawing, but not until the best players of this winter’s group have new teams — and assuming that doesn’t take until pitchers and catchers have already reported next February — can we know for sure that things have changed.