Breaking
France Off Travel Corridors And FCO Exempt List
Ask Ethan: Why Are The Moon And Sun...
When To See The Moon And The Planets...
IRS-CI Involved In Largest-Ever Seizure Of Terrorist Organizations’...
The Check Really Is In The Mail. After...
Epic Games Vs Apple: Why You Won’t Be...
Senator Kamala Harris Proposed A Bold Tax Credit...
Deal Terms To Reduce The Risk When Buying...
Multiple Sclerosis Drug Shows Promise For HIV Prevention...
The Neglected Piece Of Retirement Planning
It’s No Longer A Viable Option For Capitalism...
Virtual Credit Cards: An Extra Layer Of Protection...
Lessons From The Rainforest: Human Health Leads To...
Four Easy Ways To Bolster Your Company’s Reputation
It’s All About Claims: New Claims Come In...
Does Covid-19 Change How We Look At Digital...
Home Technology The Mystery Of Apple’s Missing MacBook
Technology

With the release of the Mac Pro this week, and the 16-inch MacBook Pro last month, Apple’s deskbound MacOS machines have been pushing the price point higher and higher, with increased specs for professional users.

What about those at the lower end of the portfolio, looking for an alternative to a Windows 10 laptop, those who want to keep their mobile devices in the same ecosystem, those who have a long relationship with Apple’s MacOS computers but find the rising price is too high for them to upgrade? And how can Apple bring new users to the platform

In short, where is the entry level MacBook, the point where everyone can start their journey? Right now, there isn’t one. 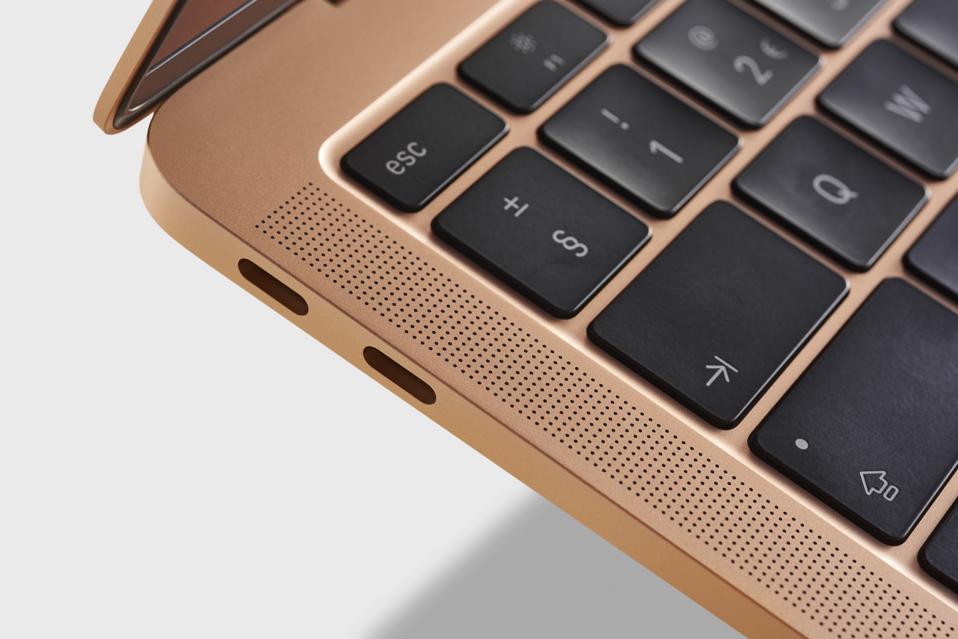 Detail of the Thunderbolt 3 ports on a 2018 Apple MacBook Air laptop computer with a Gold finish, … [+] taken on November 19, 2018. (Photo by Neil Godwin/Future Publishing via Getty Images)

The lowest priced MacBook in the current portfolio is the MacBook Air, with a starting price of $1099 for 8 GB of RAM and 128GB of SSD based storage. I’m pretty sure that a laptop with prices starting at over a grand would not be considered an entry-level laptop by many customers.

Why should Apple be looking at a lower price point for a MacBook? It’s worth taking into account the amount of effort that Apple is putting into cloud-based services and applications. Perhaps the answer to an entry-level MacBook would be to follow Google’s path with the Chromebook options, push everything into a new branch Apple’s walled garden with improved services to match the offering from Google, while keeping the option of local applications and processing power for intensive tasks.

Arguably Apple has already something similar on the books. Take an iPad, add the Smart Keyboard Cover, and you have your equivalent of the Chromebook. The advantage of this solution is that Apple brings the consumers closer into Apple’s garden, with almost every transactions pushed through the App Store and the thirty percent rake, more opportunities to upsell users into Apple’s subscription-based services, and a good chance of locking them into Apple’s hardware eco system for the medium- to long-term.

Whether you consider a tablet and keyboard combo running the closed iPad OS a suitable replacement for a entry-level MacOS powered laptop is the big question.

I suspect Apple believes the answer is yes. Personally I’m in the no camp. While the iPad can hit some of the same functions as a laptop, the MacBook range is about delivering more power, more flexibility, and more customisation than the restricted options present in the iPad. 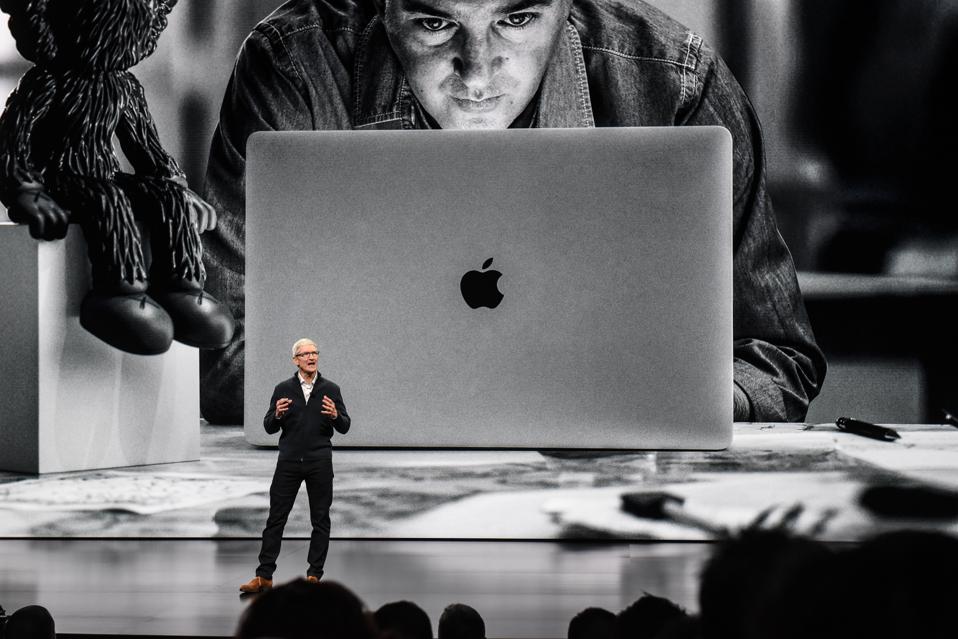 The MacBook family addresses and solves different problems than the iPad family. Not all of these problems are $1099 problems, but they are problems that countless consumers need addressed. By keeping the entry point to MacOS at such a high level, Apple is ignoring a significant market.

A software and services approach requires the widest possible user base. The wider the base you have, the more you can upsell. Apple needs a diverse product range that meets the needs of as many potential customers as possible. It doesn’t need to fight in the $199 Chromebook market, but Tim Cook and his team should consider the need for a competent laptop in the $799 to $999 range.

Which Of The Top AI Events Is Best Suited For Your Profession?