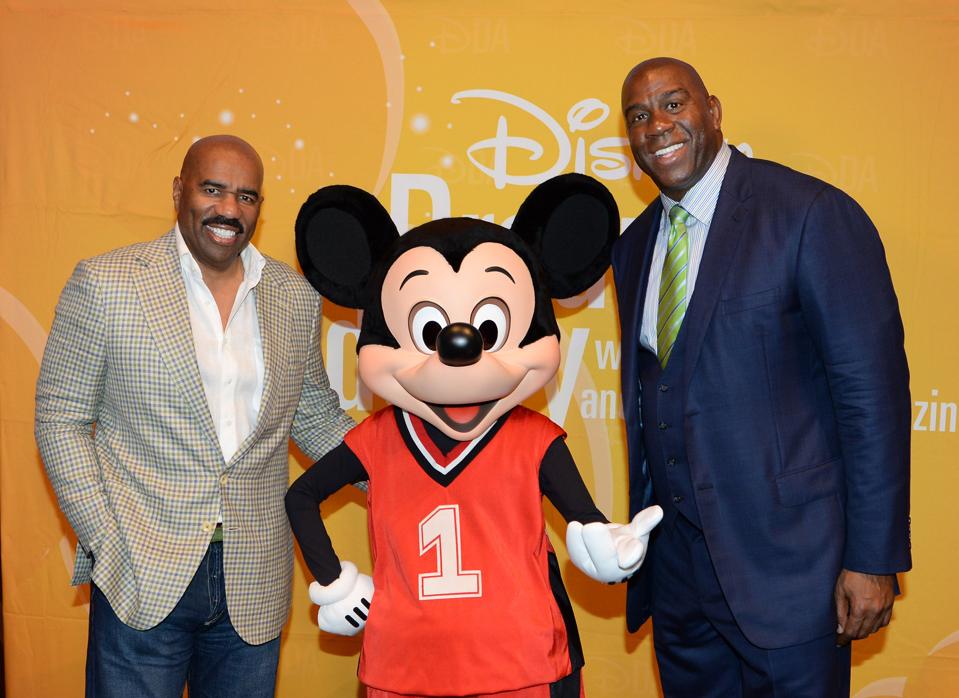 The NBA is in negotiations with Walt Disney World DIS in Orlando to restart the season there in late July.

Despite Bucks owner Marc Lasry telling CNBC on Friday that the NBA would “probably” restart in Las Vegas and Orlando, it appears that Orlando will be the sole location for games.

NBA spokesman Mike Bass said the conversations with Disney were still “exploratory,” and that the site would be used not only for games but for practices and housing as well.

“Our priority continues to be the health and safety of all involved, and we are working with public health experts and government officials on a comprehensive set of guidelines to ensure that appropriate medical protocols and protections are in place,” Bass said.

The ESPN Wide World of Sports Complex is a 255-acre campus with multiple arenas that could host games simultaneously and has been has hosted the Jr. NBA World Championship in recent years. ESPN is primarily owned by Disney, one of the NBA’s broadcast partners.

Lakers guard Danny Green said Thursday the NBA was “leaning” toward re-starting the season at Disney.

“It looks like we have multiple options for locations, but I think leaning toward Orlando and Disney to where it’s the safest,” Green, a player representative for the Lakers, said on ESPN’s “First Take.”

ESPN reported that NBA teams are expecting guidelines around June 1 for players’ return, with games expected to begin sometime in July.

“Hopefully within the next week or two we can get some group work in,” Green said.

Green’s Lakers, who feature LeBron James and Anthony Davis, are currently the No. 1 seed in the Western Conference.

There has been much speculation about a potential playoff format.

“Who knows how they’re going to do 7, 8 and 9 [seeds]?” Green said. “They might have a play-in series, playoff type of games, and maybe a couple of exhibition games for us outside of training camp to get us back in shape before the playoffs start.

“But we’re taking it day-by-day and seeing how it goes depending on when we can resume, but obviously the earlier we resume, the more time we have. We’re able to play more regular-season games, more exhibition games, but if it takes a little longer then we might have to jump straight into playoffs.”

How To Be A Fierce Entrepreneur In A Time Of Crisis

Distance Learning During The Coronavirus Pandemic: Equity And...