Breaking
6 Tools To Bring Your Virtual Conferences To...
COVID-19 And The Future Of Aging: Prospects For...
Harman’s New Citation MutiBeam 700 Is A Feature-Packed...
Is Your Business Stagnant? It Might Be Time...
IRS Releases Draft 1040 Instructions Adding Clarity To...
Pandemic-Inspired Sales Of Telescopes Are Surging. Here’s The...
Lee Kun-Hee, Legendary Head Of Samsung And Korea’s...
Has Facebook Finally Broken WhatsApp—Radical New Update Now...
Has Facebook Suddenly Broken WhatsApp?
How to Work With a Consultant: The Ultimate...
Nuance CEO Mark Benjamin: The Trials And Triumphs...
PS5 And Xbox Series X-Friendly AV Receivers Reportedly...
‘Double-Digit’ Growth Could Boost Edwards Lifesciences Stock
Three Charts Show A K-Shaped Recovery
How Propel And Vote.org Helped Register 60,000 SNAP...
‘Fortnite’: Here’s A Code For The Free ‘Wrath’s...
Home Business The Need For Speed-Is Quantum Computing A Good Space For Startups?
BusinessEntrepreneurshipStart Ups

The Need For Speed-Is Quantum Computing A Good Space For Startups? 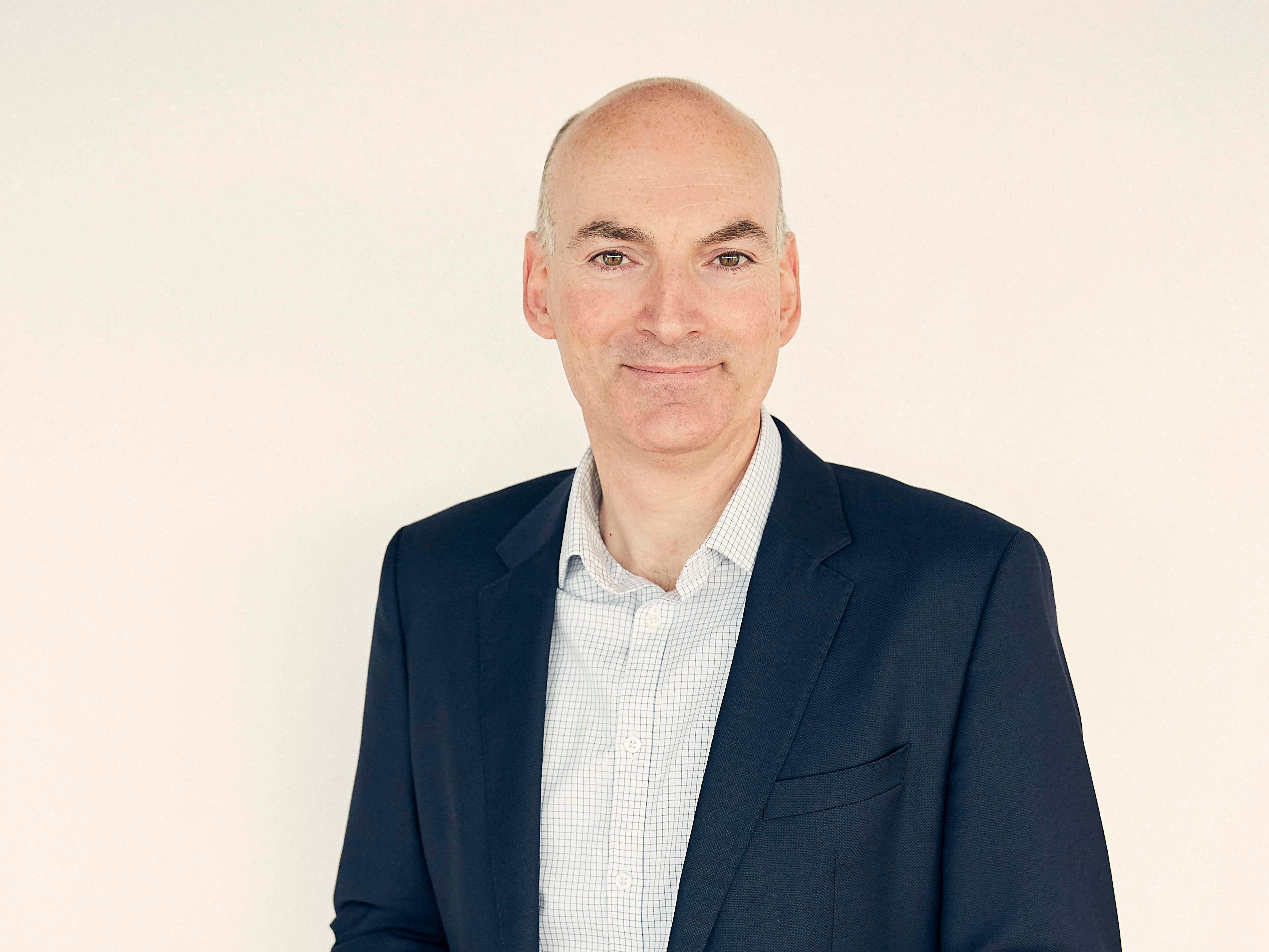 Even if you’re not totally up to speed with the “weird” science that kicks in at the level of atoms and electrons, you may well be aware that computing is on the cusp of a quantum revolution.

And if you do know that, it may well be because tech giants such as Google and IBM have been keen to tell you they’re spending a lot of money on developing quantum computers that crunch information at speeds conventional PCs and even super-computers can’t match. To take an example, in 2019, Google announced that its Sycamore chip had completed a calculation that would take a “classical” computer 10,000 years to execute.

Now clearly this is exciting for computer scientists, but the arrival of quantum computing also promises to have a profound impact on the world that the rest of us live in. Once the technology is proven and available, we can look forward to faster drug development, stronger encryption (meaning more robust cybersecurity) and greater degree of innovation in financial services.

But here’s the question. Is quantum computing a game solely for the Googles, Microsofts and IBMs of the world or is there also a space for startup innovators to bring products and services to the marketplace?

The short answer is a cautious yes. For instance, here in the UK, the government recently (Sept 2) announced backing for a £10 million quantum computing system that is to be made available to businesses via the cloud. The project will be lead by Rigetti – a California-based venture launched in 2014 – with U.K. startup Phasecraft, Oxford Instruments, Standard Chartered Bank and the University of Edinburgh also on board.

The government sees its involvement as playing a crucial role establishing Britain as a key in a market that it set to be worth £4billion globally by 2024 and at the very least, the project does show that large organisations can collaborate with young tech companies and public sector bodies to deliver quantum services. If all goes according to plan, quantum computing should follow A.I. as a burgeoning sector within the digital innovation ecosystem.

Andrew Williamson, a managing partner at  Cambridge Innovation Capital is one of those on the lookout for quantum computing investment opportunities. CIC specializes in backing businesses with an affiliation to Cambridge University, with a focus on deep technology, medtech and biotech. To date, it has made just one quantum computing investment – software specialist River Lane – but Williamson sees the field as an emerging area of interest.  And as he acknowledges, he has had something of a change of heart in this regard.

“For a long time, I thought quantum computing was going to be one of those sectors that  was 20 years away and always would be,” he says. “I was wrong, dramatic progress has been made in the hardware.”

That said, Williamson would be cautious about hardware investment, seeing it as high risk. Software, however, is another matter.

As he sees it, the plethora of hardware projects going round the world have been developed using “home brew” software.  As quantum enters its commercial phase, user-friendly operating systems and applications will be essential. Thus, there is a market gap to be filled. That belief underpins CIC’s investment in River Lane.

“River Lane like to describe themselves as the MS DOS of  quantum computing,” he says, referring to Microsoft’s original operating system that set the  PC on the road to become a tool that everyone could use.

Crucially, he sees the development of applications designed for quantum computers as no more risky than any other form of enterprise software.

However, as he stresses, quantum computing is not going to become mainstream or ubiquitous. “It will be used when it is needed.”  Williamson makes the analogy of CPUs (central processing units) and GPUs (graphical processing units) in conventional laptops, pcs and phones. Originally, designed to handle graphics, GPUs are widely used to speed up a whole range of processes, taking the strain off CPUs when required.

With quantum machines, we will have QPUs (Quantum bit processing units) providing firepower for projects that would benefit from ultra fast processing.

So let’s assume for a moment –  as seems likely – that the world needs quantum computing, albeit deployed in limited and clearly defined circumstances. What are the challenges facing a corner of the tech sector that could still be described as nascent?

Williamson sees access to talent as a key issue. A bit like A.I. a few years ago, universities are not turning out graduates with quantum skills. Those skills tend to be nurtured either at post-graduate level or learned while working on projects. The skillsets also cross disciplines. Williamson cites River Lane again. “The founder Steve Brierley is mathematician. Around him there are computer engineers, physicists and other mathematicians.”

As things stand, there isn’t a wide or deep well of talent, so as  an investor, Williamson sees CICs role as not only providing financial backing, but also making the introductions that will allow young companies to build teams.

In announcing the its backing for Britain’s first commercial quantum computer, the U.K. government cited figures suggesting  the technology will be responsible for £341 billion in economic gains over the “coming decades.” It’s a technology that hasn’t quite come to commercial fruition, but like A.I. before it, there will likely be space for startup companies if funding and talent challenges can be addressed.