As usual, automakers in the U.S. market are pouring on the discounts at year end — at an average estimated at around $4,000 per unit or more — trying to clear out last year’s models and to hit their sales targets.

LMC Automotive and J.D. Power said in a joint forecast for December auto sales that incentives were on a pace to hit a record average of $4,600 this month, up almost $300 from last year. November also set a record, at $4,520, the forecasting firms said. 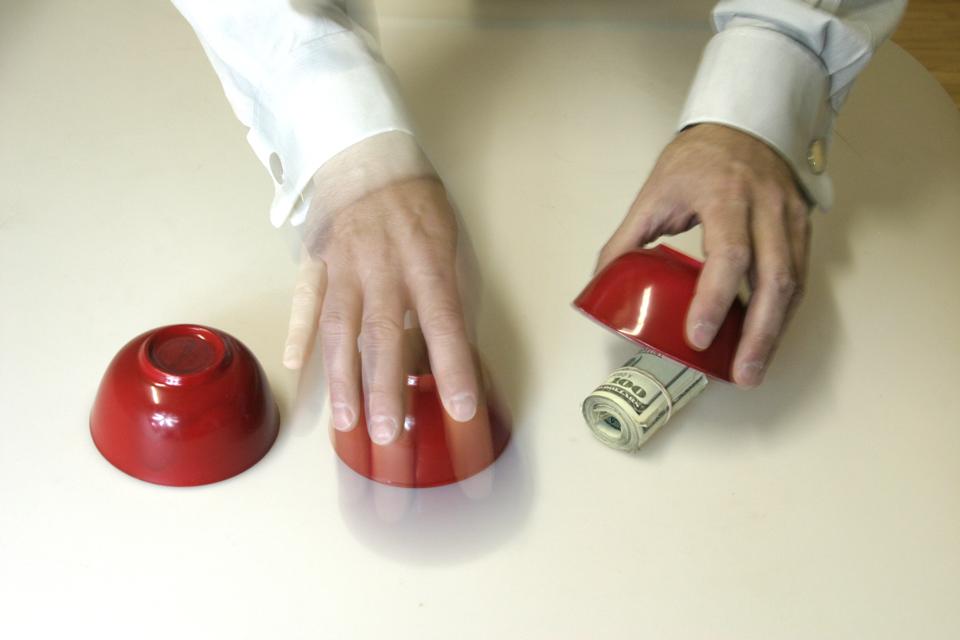 Watch carefully, as automakers raise discounts and raise prices at the same time.

High incentives are a bit of a shell game. High discounts sound nice, but the reductions are off of sky-high prices. What’s important to the auto industry is that average transaction prices — the amount people actually pay, net of incentives — are also at or near record highs.

The average transaction price in December is expected to be a record $34,602 in December, up 2% from a year ago, according to Thomas King, president of the J.D. Power Data & Analytics Division.

That average is even higher for trucks and SUVs, which are expected to reach $36,935, also up 2%, J.D. Power said. Meanwhile demand is much softer for passenger cars. The average transaction price for passenger cars for December is an estimated $27,461, roughly flat with a year ago.

Buyers probably don’t much care whether total sales will exceed the 17 million mark this year. Either way, 2019 is a banner year even if it’s not a record year for U.S. auto sales.

But symbolically, the U.S. auto industry would love to squeak past 17 million in 2019, even if it takes higher incentives to do so. That would make 2019 a record fifth year in a row with sales above 17 million. The all-time record was almost 17.6 million in 2016.

Grow Your Business By Investing In Your People...

No, The Knicks Should Not Trade For Andre...