Breaking
U.S. House Passes Bill To Create First Crypto...
Top 3 Lessons For Financial Independence
The Ultimate Guide to Saving Money
Lights, Camera, Action—Is There A Post-Covid Future For...
7 Ways to Reduce Human Errors in Your...
How ‘Couples Therapy’ Used Technology To Cope With...
Can You Settle Your Student Loans Or Negotiate...
7 Best Practice PR Tips For Your Next...
How to Use Amazon Attribution For Ad Campaigns
What are the Makings of a High-Quality Link?
How To Quickly Start And Scale Your Business
Terra Virtua: What NFTs Can Teach Us About...
5 Easy Steps To Prepare Content For E-A-T...
Physical Inactivity Linked To More Severe Covid-19 Infection...
The 2021 Estimated Tax Dilemma: What Tax-Return Pros...
Want To Digitally Transform Your Business? Start With...
Home Business The New Regular: The Marketplace Is More Than Fear And Greed
BusinessEntrepreneurshipStart Ups

The New Regular: The Marketplace Is More Than Fear And Greed 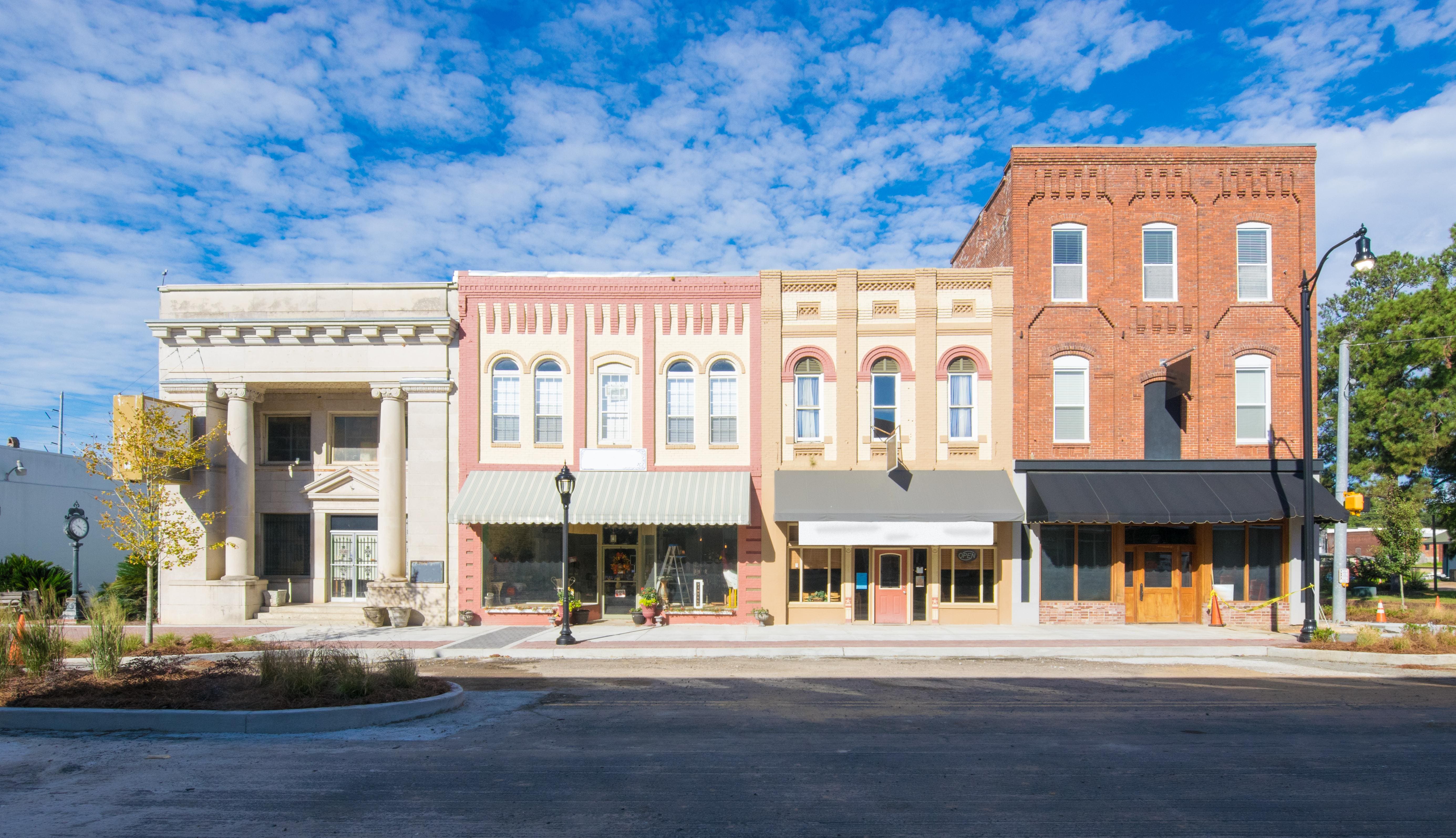 This is the 20th edition of my New Regular series that focuses on the macro and microelements of small business success in the post-coronavirus economy. “Normal” is a term used by those who haven’t made a pandemic payroll.

Fear and greed. Individually, they represent two of the purest primal emotions of modern humans. The headwaters of both spring from the emotion-dwelling part of the brain called the amygdala.

When used together, it’s appropriate that fear is first because it represents a primitively instinctive and less reasoned response. When an unexpected blast occurs, we duck first and determine the caliber of the cannon later. A very primitive emotion.

Unlike fear, as an emotion, greed is a wholly-owned human franchise. When people progressed to produce more than was needed for survival, the luxury of greed was born. Greed is a modern human emotion.

But as different as these two emotions are, humans have leveraged them in tandem for 10,000 years to form the paradoxical pendulum that created and continues to power one of the most important human creations: the marketplace.

No doubt you’ve heard the maxim “Fear and greed drive the marketplace.” Delivering the most meaning with the fewest letters, these two words are a model of efficiency any manager could love. But brevity often paints with a broad brush, which can create unfortunate impressions.

Unfortunate because that handy maxim is increasingly fostering negative marketplace connotations, to the extent of disparaging capitalism as one of the bad “isms.” Alas, marketplace history is replete with episodes that tend to support such an unfortunate assessment. Consequently, as we move into the post-pandemic economy, New Regular expectations will require a more righteous set of marketplace specifications – beyond fear and greed.

So, as we participate in and influence the “ism” debate, Main Street operators should promote the fact that there are many kinder and gentler emotions and motivations that drive our marketplace. Here are my seven.

Being warm-blooded, Homo sapiens come with the physiological need to eat regularly, if not daily. Plus, as the hairless weenies of the family Animalia, we require protection from the elements. A friend of mine expresses his appreciation to customers with, “Thanks for the food and shelter.”

The desire for security – to possess or have available the essentials of life – is a strong human emotion and important marketplace motivator, and civilization is the better for it.

Unlike birds or reptiles, human babies take a long time to fledge from the nest. And it’s just as well because they’re so darned cute and cuddly (at least until about 14). So, on behalf of family, our parental procreation instincts motivate us to hunt and gather in the marketplace.

To paraphrase Adam Smith, the invisible hand of providing for family contributes to a marketplace that serves the world. No other “ism” does that.

If nothing else, humans are social beings. But creating and living in communities comes with a price paid in a currency we call responsibility. Our ability to think in the abstract produces self-awareness, which when blended with responsibility creates self-respect.

Many a marketplace opportunity has been created, and the world benefited when self-respect wouldn’t let someone quit. And a variation on the self-respect emotion serves an increasingly prominent New Regular expectation: a motivation to help the less fortunate.

Motivating us beyond mere survival, ambition is perhaps the closest kin to greed. But unlike greed, ambition blends well with other emotions. Consequently, when ambition is forged with self-respect, a uniquely human alloy is born: the quest for excellence.

The quest for excellence represents the intellectual infrastructure upon which productive organizations and markets are built. Successful ambition seeks the attainable, excellence, not the fool’s errand, perfection.

Many things separate humans from other life forms, but perhaps the most interesting is our primordial tendency to tinker. To any innovator worth his or her protoplasm, nothing is ever quite right. Surely, one more try will produce a stronger model, a better flavor, or another route.

Without the innovation obsession, Mr. Edison might never have created the light bulb and Mr. Kellogg would never have discovered the cornflake. Can’t imagine where civilization would be without marketplace innovation and these two life essentials.

It’s the fraternal twin of innovation, but creativity wells up from a deeper visceral spring. Unlike innovation, which is born of need, creativity is its own reward. In terms of purity, this marketplace motivator may be the most sublime because it typically disregards compensation. The security emotion causes the artist to sell her work, but that’s not why she paints. Diet Coke is an innovation of the 19th-century creation, Coca-Cola.

The marketplace continually renews itself because creativity is the impertinent, free-spirit emotion that asks the two marketplace-building questions: “why” and “why not.” Creativity is to the marketplace what water is to life: you could have one without the other, but not for very long.

This is perhaps the only emotion on the list that we share with other sentient beings – everyone knows what killed the cat. But curiosity is different in humans in that we do something with the evidence found in our inquiries. And that “something” almost always strengthens the marketplace and benefits participants.

Finally, fear and greed are the original, marketplace-founding emotions. But be prepared to remind the uninitiated – who don’t make payroll – that there are other powerful, productive, and more redeeming marketplace emotions and motivators. Because they enjoy better PR.

Write this on a rock … In the New Regular, post-pandemic economy, be prepared to defend the marketplace and capitalism with the full list of emotions and motivations.