Breaking
Increased Risk Of Chronic Conditions Associated With Early...
Top ETFs This Week As Dow Ends Day...
As Biden Admin Eyes Canceling Student Loans, Taxpayers...
How Social Media Is Helping Cryptocurrency Flourish
Here’s What You Need To Know About AstraZeneca’s...
Mini Gifts: What To Get For Your Colleagues...
Report: Biden Picks Janet Yellen For Treasury Secretary
Policy Priorities
How To Poise Your Business For Success (And...
Eight Key Steps To Landing Your Product In...
Brands That Are Redefining Black Friday
How Much Room Is There For E-Kick Scooter...
Why We Must Update The Law For The...
The Tax Rules For Home Businesses And Working...
How To Use The ‘E.R.I.C.’ Framework To Tackle...
Business Entity Types 101: Is It Time To...
Home Business The New Regular: What Really Matters During A Pandemic
BusinessEntrepreneurshipStart Ups

The New Regular: What Really Matters During A Pandemic 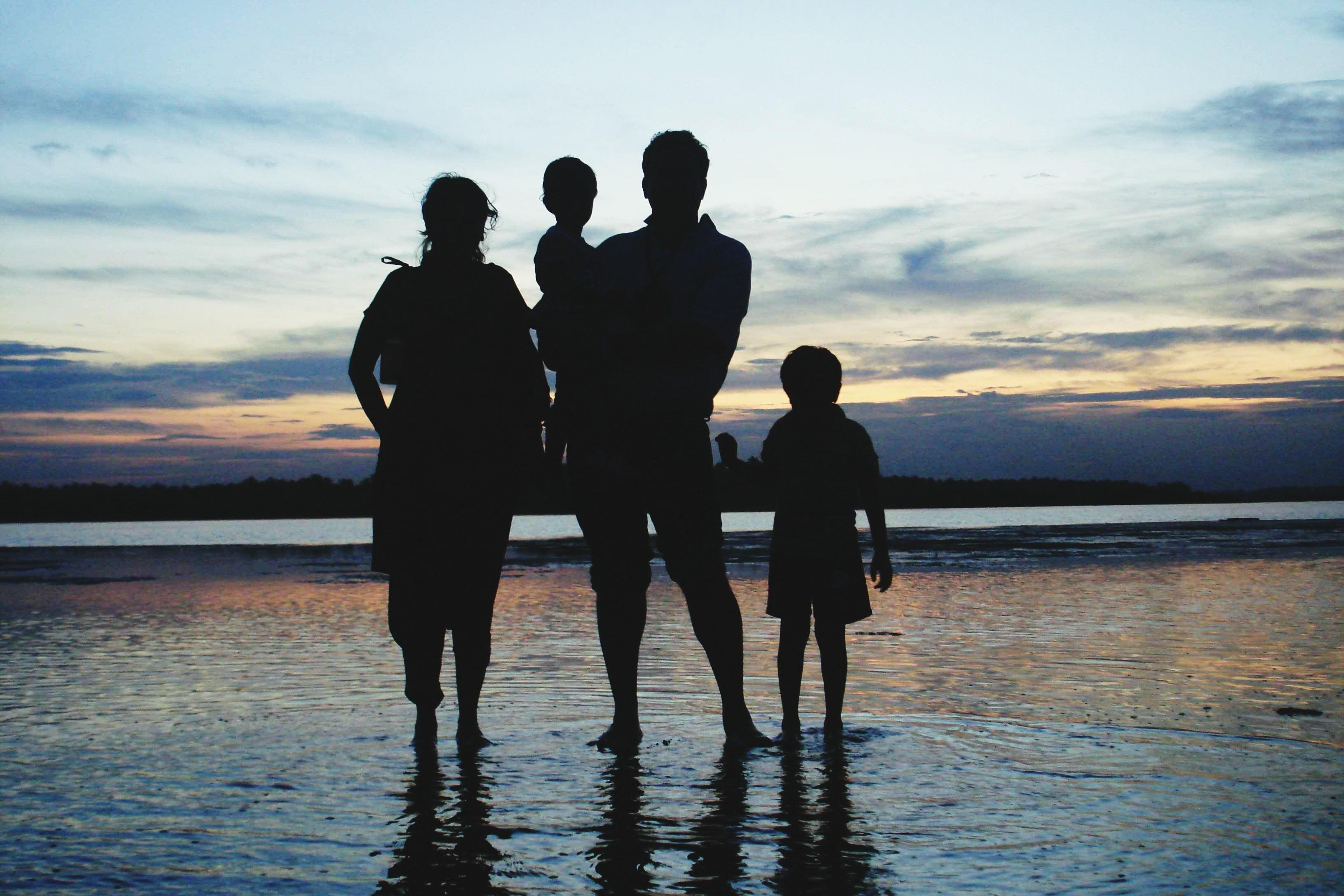 This is the fifteenth edition of my New Regular series, which has the sole purpose of helping small business owners emerge into the post-pandemic economy successfully and happy. Normal is now as relevant as an employee-of-the-month parking space during the shutdown.

In any other year, my column this week would be about the national holiday which for at least 126 years has provided America’s workers with a paid day off on the first Monday of September. Also noted would be that half of those Labor Day celebrants – over 70 million – would be paid to not work by America’s 6.5 million small business employers.

But this year, in the throes of a coronavirus pandemic threatening our lives and the economic shutdown attacking our livelihoods, the Labor Day needle registers low on the concern-o-meter. Instead, my thoughts keep coming back to something emphasized earlier in this series: Perspective. Part of the New Regular is keeping what’s happening to us this year in perspective. With that in mind, I’d like to tell you a couple of stories.

Many years ago, I was a consultant to small business owners. One day a client popped into my office without an appointment. That wasn’t uncommon, but on this day he walked right through my building, into my office, and slumped into one of my wingbacks. He didn’t say a word, but his body language was loud and clear: He was afraid.

“Hey, John, what brings you in today? How can I help you?” I queried in my most professional yet unassuming tone, as I sat in the other wingback.

Struggling for the words, he finally said, “I’m about to lose my business,” as he stared straight ahead – at nothing.

A small business consultant often assumes the role of a psychologist, and I could tell that now wasn’t the time for a technical question. So, after pausing for a few seconds, I asked, “How’re your kids?”

With a brow furrowed more than you would have thought possible, John almost shouted, “WHAT?”

Whereupon I repeated my question slower and a little more emphatically, “How…are…Susan…and…Johnny?”

It was plain to see that John was in no mood for questions. Waving his frustrated hands, he complained, “I’m about to lose my business. I’ve come to you for help and you keep asking me about my kids. What the hell, Jim?”

To which I lowered my voice a little and asked the second question in a similar meter. “Does…anything…else…really…matter?”

Then, unfurrowing his brow to reveal a different kind of confusion, John said, “Huh?”

So, I asked the question another way. “If your children are okay, John, isn’t everything else BS?”

As John answered, “Well, yes. I guess. No, of course, you’re right,” his body and mind released two tons of tension, which was a human response you don’t often witness. And he almost smiled.

It turns out that we eventually solved John’s potentially business-ending issues. It’s amazing how productive you can be in solving challenges when you achieve and maintain perspective. Any wisdom from me that day came from my own ownership challenges of learning how to keep business problems in perspective with what really matters. Perhaps, just now, that approach could be beneficial to you. So, how’re your kids?

The second story, like Labor Day, is also timely this week. Rock star malcontent, Warren Zevon, died of lung cancer 17 years ago this week at the too-young age of 52. If poets were punctuation, Zevon was a great, big, bold, in-your-face exclamation point, living in a world with too many pedestrian periods.

Zevon penned songs like the now ironic, “Life’ll Kill Ya,” the classic “Roland the Headless Thompson Gunner,” and my favorite, the immortal “Werewolves of London.” See if this sounds familiar: Zevon worked without a net, passionately creating products for customers he hoped would appreciate and pay for his unique offerings. Yes, as a singer, songwriter, and producer, Zevon was a small business owner, like you.

Facing down death, Zevon found perspective. With less than a year to live, and everyone knowing his days were numbered, Zevon made his last of many appearances on David Letterman’s late-night program. These two had developed a kinship over the years, so it was appropriate for Letterman to ask his friend what he’d learned about life. Sitting up on the edge of his chair, Zevon answered by looking through the camera lens straight into every soul watching, and said, “Enjoy every sandwich!”

He didn’t mean life is short, get more sales. The man whose life’s work was the definition of sardonic was saying, “Breaking News: You’re not going to get out of this alive!”

In a year that now defines unprecedented, we risk losing our grip on what really matters. Saving our business is important – but it shouldn’t be #1 on the important list. And all the dragon-slaying in the marketplace can’t begin to move the concern-o-meter needle when weighed against having joy in our lives.

Finally, to help maintain New Regular perspective even during – especially during – a pandemic, here are those two questions from your humble correspondent, followed by what I’m calling “Zevon’s Razor.”

Write this on a rock … Warren was lucky; he knew how much time he had left. You don’t.