Breaking
How to Run Nonprofit Marketing Ads
Entrepreneurs Are Bringing Transparency To Home Buying And...
Best Incentive To Get Vaccinated: Money, Messaging, Or...
Page Level Query Analysis at Scale with Google...
How A CIO Can Align IT With Business...
Blogger of the Month: Jo, Girl Eats World
6 Things Women In Business Know That Men...
How to Use First-Party Data for Ad Personalization
Pressing Reset—Putting A Fallen Unicorn Back On Its...
How We Went Viral: Promoting Content with Influencers,...
Blame Olympic Record Price Tag For Return To...
Apple iOS 14.5 Release: Should You Upgrade?
How to Come up with Podcast Topics and...
Why Gaming Gear Company Razer Launched A $50...
Technical SEO Implementations to Increase the Impact of...
30 Brilliant Ways to Market Your Eco-Friendly Shopify...
Home Technology The Next Apple Watch & iPhone Software Has The Coolest New Feature
Technology

The Next Apple Watch & iPhone Software Has The Coolest New Feature

Every new update of iPhone and iPad software – and there have been a bunch of them recently – brings fixes and bug repairs. But many of them also significantly increase the device’s capabilities, whether that’s adding compatibility with new items like the AirPods Pro or new features in the iPhone 11 camera, for instance. 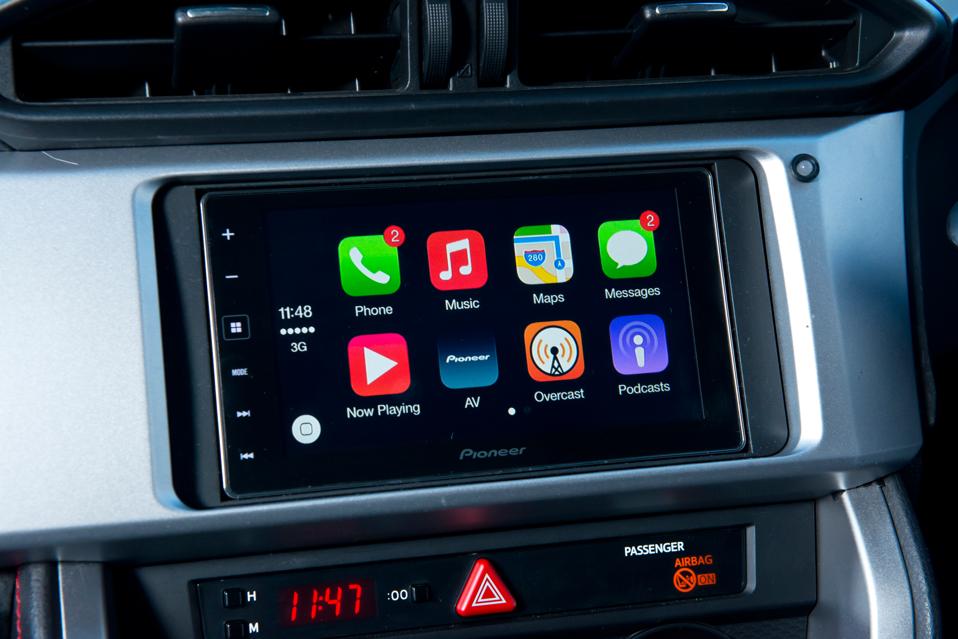 The next software will add a new feature to Apple’s auto capabilities, alongside CarPlay.

The next iOS update, unless there’s a pesky bug that needs urgently squishing in the meantime, will be iOS 13.4. It’s already in developer beta phase and will land in public beta next. When it does, you can be sure that fellow Forbes contributor Anthony Karcz will go through every new detail.

But there are one or two updates that are potentially going to be so cool that it’s worth flagging them up now. The first one is the most exciting of all, first reported by 9to5Mac.

If you have an Apple Watch, this new feature works on your wearable, too.

Drive your car with your iPhone

The dev beta has a reference to an API called CarKey, which means that if your car is NFC-compatible, that is, it works with an NFC car key, you’ll be able to put that NFC key into the iPhone’s Wallet app.

Then, you can use the iPhone, or your Apple Watch, as the car key. Hold your Apple device next to the car’s NFC reader, authenticate it with Face ID in the case of the iPhone or double-press the side button on the Watch, and the car will unlock.

You can also lock the car this way, and even turn the engine on so you can drive the car.

I mean, it’s not like you can steer the car using your phone screen like James Bond did with a Nokia Communicator years ago but that was, you know, just a movie.

If you want to, you will also be able to invoke Express mode just like you can for compatible Watch or iPhone models with some public transit networks. That means you don’t have to authenticate with Face ID or the side button on the Watch.

The initial setup is straightforward, too, involving placing the iPhone on the car’s NFC reader and entering a pairing code or using the car manufacturer’s iPhone app.

You’ll even be able to share this virtual key with others if you wish.

There are other great features coming… and one welcome return

On the iPhone and iPad, there are some other features we know about. Such as new Memoji, which are always welcome, and iCloud Drive folder sharing which will allow users to share a folder and everyone who’s been shared with will be able to see all the changes.

On the Apple Watch with the next watchOS update, watchOS 6.2, wearers will be able to authorize in-app purchases directly from the wrist, so you can buy stuff more easily.

And that welcome return?

With iOS 13 came a new design for the Mail toolbar which changed the way you replied to emails, for instance. Instead of multiple options 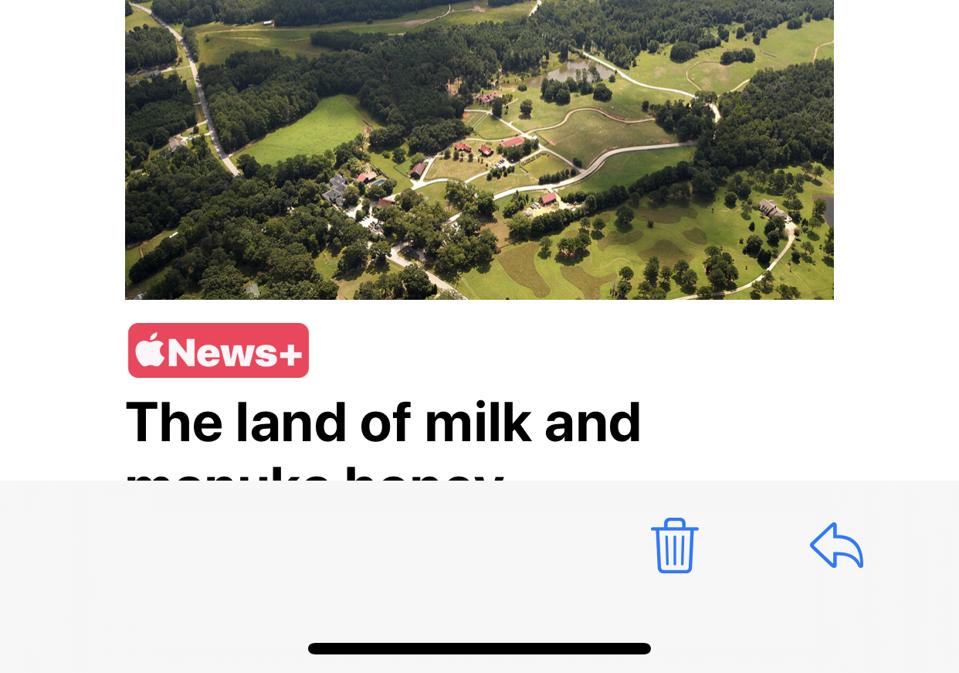 The current Mail toolbar on iPhone

at the base of the screen, there are now just two: the trashcan and the reply arrow. Tap the reply arrow if you want to choose forward, reply all and even options to move or archive messages. It is a bit confusing to be honest. And all too easy to hit delete by mistake. Which is downright annoying. 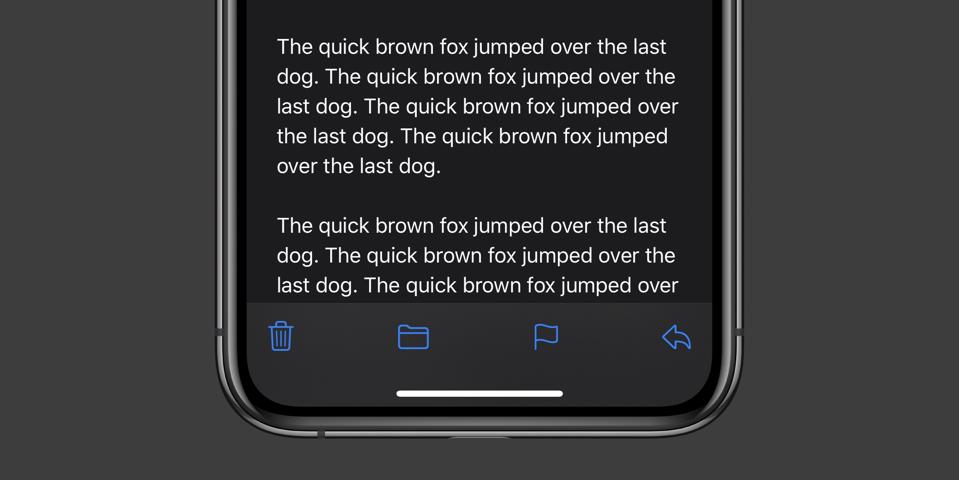 How the Mail toolbar will – and should! look.

Apple has obviously been listening because the new software will have four buttons again, that trashcan on the far left, a folder icon to move messages and conversations, a flag to add a colored flag (obviously) and the reply button.

The new iOS and watchOS updates are expected in the coming weeks.