Breaking
Rival Independent ‘Oversight Board’ Formed By Facebook’s Rivals
Meet George The Poet: Spoken Word Artist Partnering...
Parrot Plumage Color May Be Linked To Body...
Best Applicant Tracking Software
Recent Precious Metals Dip A Buying Opportunity
Looking For Venture Capital? Here’s How One 50+...
Trump Will Create More Debt Than Obama
Growing Your Retirement Money Using 401(k) Dollar-Cost Averaging
Wellness Exec Abby Miller Levy Partners With Venture...
Microsoft Teams Issues Strike To Zoom With Tidal...
What’s Coming For The S&P 500 In October
4 Ways You Can Showcase Empathy With Your...
A $22,000 Microsoft Surface Will Soon Be For...
Zooming In – Should SMEs Invest In The...
iOS 14: The Surprising Security Risk Of Sharing...
How A Break From Lord Sugar Changed The...
Home Technology The Next ‘Witcher’ On Netflix? The ‘God Of War’ Director Has An Idea
Technology

The Next ‘Witcher’ On Netflix? The ‘God Of War’ Director Has An Idea 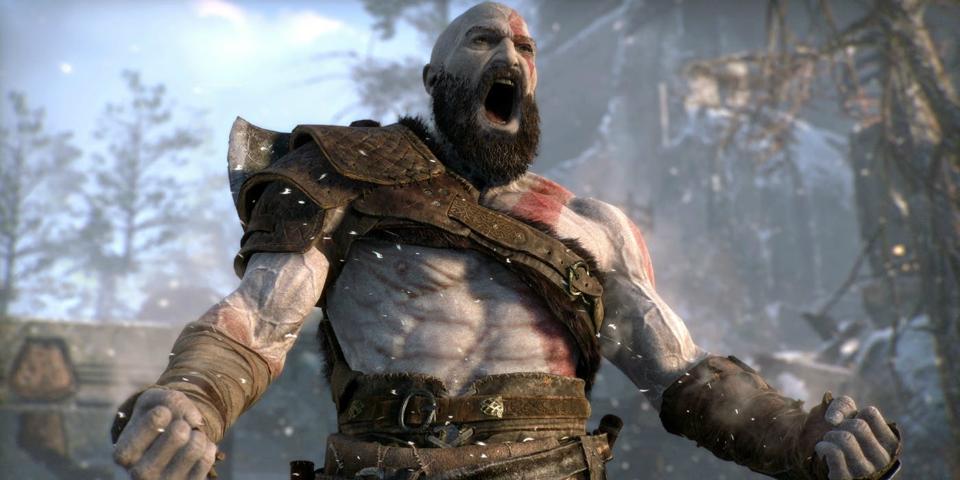 Now that The Witcher is a smash hit, everyone seems split between trying to find the next big fantasy novel series to adapt, or the next big video game series to adapt. The Witcher is both, making this confusing. It’s an adaptation of the original books, and yet has clearly been influenced by the games as well, as avid gamer Henry Cavill is certainly channeling “Game Geralt” every time he’s onscreen.

But it’s a question being passed around video game circles now, what should be the next epic game adapted in a series like that? And one particular tweet has everyone excited about a very specific concept. Here’s Cory Barlog, director of God of War, who may be a little biased. But he’s probably not wrong:

So, a God of War, Witcher-style Netflix series, huh?

There’s a lot to unpack there, obviously.

Fundamentally, yes, I could see this working. But the question, of course, is where to start. There have been three main games in the series (plus Ascension) where the main thrust of the story was Kratos killing quite literally every figure in Greek mythology you’ve ever heard of as revenge for his murdered family. That means gods, titans and everyone in between.

While focused on ultra-violence, these games did have pretty good storylines and I could see the original trilogy being used as source material. But obviously things graduated to a new level when Barlog’s 2018 God of War came out, pulling Kratos out of his own realm and into the land of Norse gods instead. Kratos was older, wiser and now had a son to look after in the wake of his wife’s death. It’s genuinely one of the best story-driven games I’ve ever played, in addition to being a lot of fun to actually, you know, play as well. This is the game that feels like would translate best to the screen, and yet it’s kind of hard to imagine how that would work without at least some of the set-up from back when Kratos was fighting off his Greek god rivals instead. 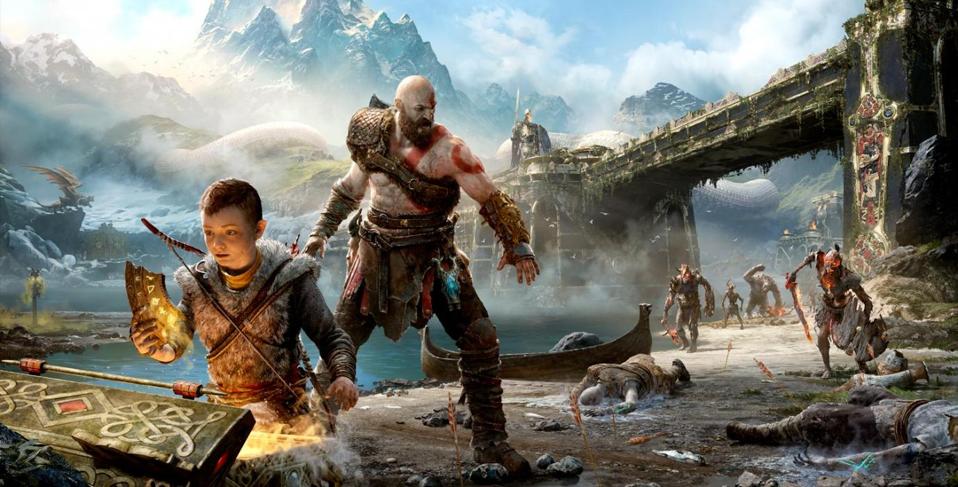 This may be a lot to read into based off a tweet, but I think we also have to consider that Sony may have literal plans for this, in some capacity. Back in May 2019 they formed PlayStation Productions, a studio whose sole purpose was to adapt Sony video game properties to film and TV.

The problem, of course, is that Sony has been absolutely terrible at doing this so far. The Last of Us movie has been in limbo forever. The Uncharted movie is probably the biggest running joke in Hollywood, going through six directors in the last decade, and now finally settled on being an origin story with Tom Holland as young Drake because they couldn’t get any other concepts to work. That movie has a release date now, at least, but it’s hard to believe it will break free of its curse and actually come out someday.

The best thing Sony could do is probably just hand over say, the God of War IP directly to Netflix and let them recruit someone with a vision to make it, like they did with Lauren S. Hissrich, The Witcher’s showrunner.

Again, I think God of War would be a lot harder to adapt than The Witcher as it only has games, not books, as its base, and we all know how well pure video game adaptations have gone in the past.

Still, I want to see it, obviously. But I do not want to see another Sony project stuck in production hell, so give it to someone who actually knows what they’re doing, and can get it done in a timely fashion.