Breaking
How to Run Nonprofit Marketing Ads
Entrepreneurs Are Bringing Transparency To Home Buying And...
Best Incentive To Get Vaccinated: Money, Messaging, Or...
Page Level Query Analysis at Scale with Google...
How A CIO Can Align IT With Business...
Blogger of the Month: Jo, Girl Eats World
6 Things Women In Business Know That Men...
How to Use First-Party Data for Ad Personalization
Pressing Reset—Putting A Fallen Unicorn Back On Its...
How We Went Viral: Promoting Content with Influencers,...
Blame Olympic Record Price Tag For Return To...
Apple iOS 14.5 Release: Should You Upgrade?
How to Come up with Podcast Topics and...
Why Gaming Gear Company Razer Launched A $50...
Technical SEO Implementations to Increase the Impact of...
30 Brilliant Ways to Market Your Eco-Friendly Shopify...
Home Business The Obvious Reality Of More U.S. Oil And Natural Gas
Business

The Obvious Reality Of More U.S. Oil And Natural Gas 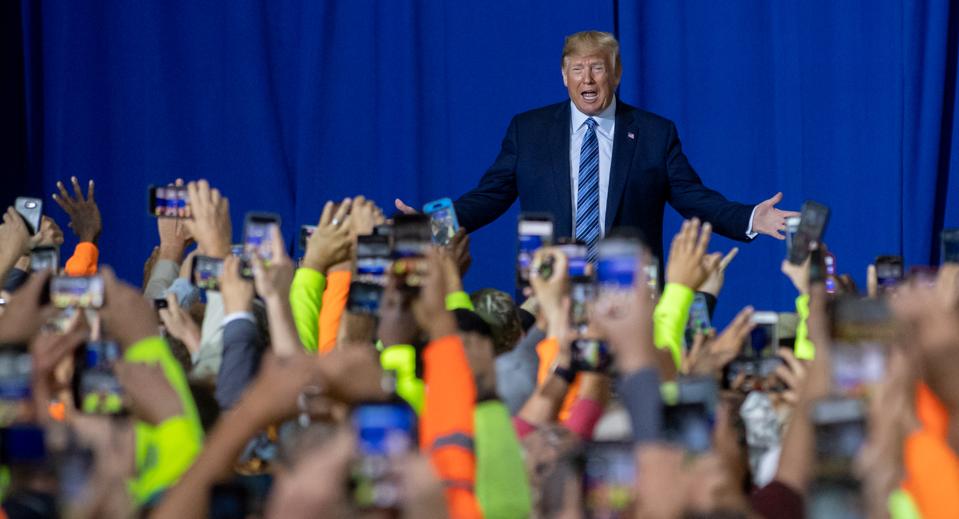 MONACA, PA – AUGUST 13: US President Donald Trump speaks to 5000 contractors at the Shell Chemicals … [+] Petrochemical Complex on August 13, 2019 in Monaca, Pennsylvania. President Donald Trump delivered a speech on the economy, and focused on manufacturing and energy sector jobs. (Photo by Jeff Swensen/Getty Images)

Natural gas overwhelmingly dominates the U.S. electric power system, double second place coal. Gas is cleaner, cheaper, more flexible, and more reliable. Gas will supply over 40% of our power this summer and is racing toward being 50% of total generation capacity. Just think about the scale of that. For every 10o power plants in America that create electricity, 50 of them will run on natural gas (see Figure). Further, the International Energy Agency has specifically credited the rise of gas in our power system as the reason why we are slashing CO2 emissions faster than any other country ever.

Understanding this reality, we must continue to resist growing “energy unrealism.” More bluntly, a fracking ban would be the worst policy for American economic, energy, and environmental security ever “nightmared” possible. Fracking accounts for some 80% of U.S. gas production and will represent almost all of incremental domestic supply.

Indeed, the “shoot yourself in the foot” energy policies of California, New York, and the New England states cannot be allowed to go national. Even though gas is their primary source of electricity, these states have installed anti-production and anti-pipeline policies. Thus, their power prices are 50% or more above the national average and they are addicted to energy imported from other states. Massachusetts has been forced to import natural gas by ship from Russia over the previous two winters.

Too illustrate, like too often eating out at an expensive restaurant, California in some years has been importing a staggering 95% of its gas and 33% of its electricity. Talk about unsustainable. As we saw with the 2018 “Yellow Vest” riots in Paris against carbon taxes, Americans will not stand for such purposely installed expensive energy. 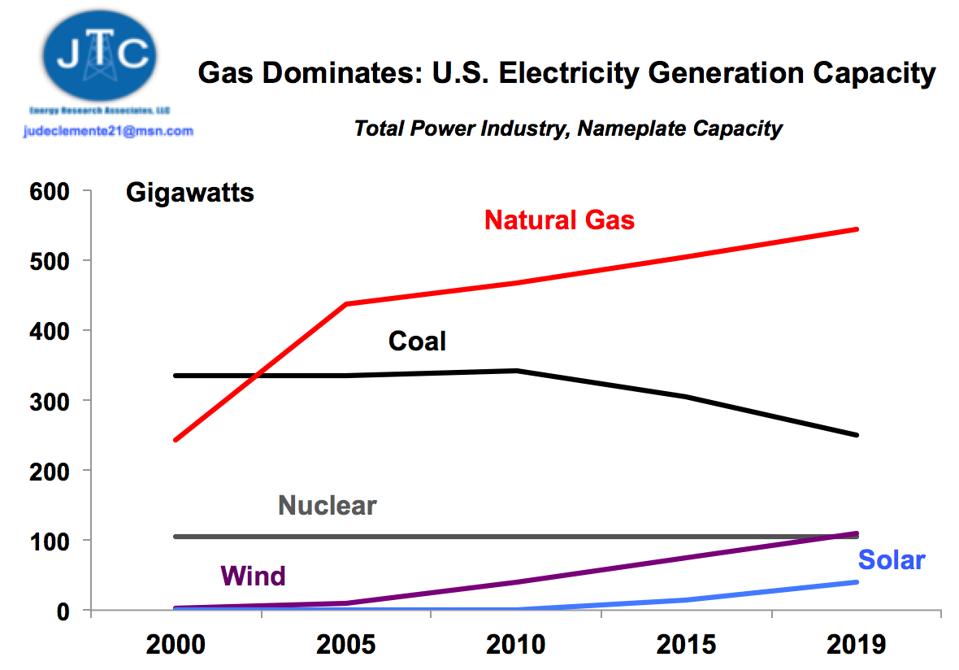 Gas overwhelms the U.S. power generation mix, surging toward being half of all capacity.

Further, fracking has soared U.S. crude oil production 160% to over 13 million b/d since 2008. This is a huge deal since oil remains our most vital source of energy, lacking any material substitute whatsoever. The U.S. Department of Energy has consistently modeled this to be true: since oil is an inelastic good, even drastic rises in pricing have little impact on demand (see Figure).

This is hardly a surprise since overly expensive electric cars still account for just 1-2% of annual U.S. passenger car purchases. No kidding. The average Tesla buyer makes $400,000 a year – seven times the national average. Quietly even worse, “Taxpayer subsidies for electric vehicles only help the wealthy,” and “The U.S. Should Ban All Electric Cars in the Interest of National Security.”

The oil industry knows that it must tread lightly these days but is also wisely banking on oil as the ultimate indispensable product: “oil cannot not be used.” As for oil’s much reported on “social license to operate,” a reality check: “Exxon Isn’t the Oil User. You Are.”

For our own supply, fracking accounts for some 80% of U.S. oil production, and fracking will yield basically all new output for decades to come. The U.S. Department of Energy reports that fracking has the potential to skyrocket U.S. crude output another 50% or so to nearly 20 million b/d. 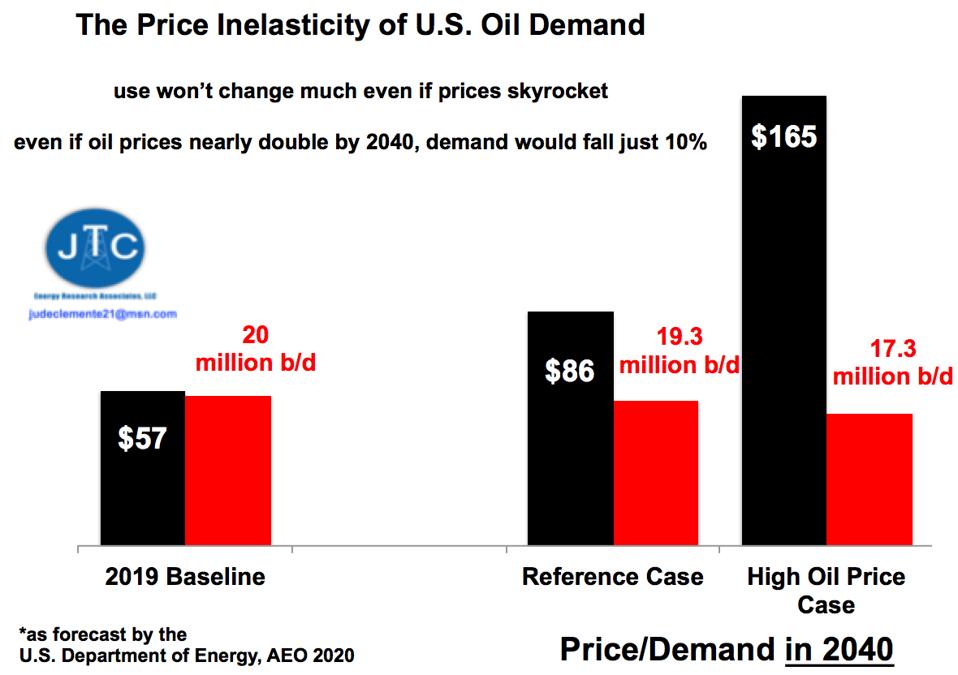 A lack of material substitutes means that very high oil prices don’t change U.S. demand all that … [+] much. 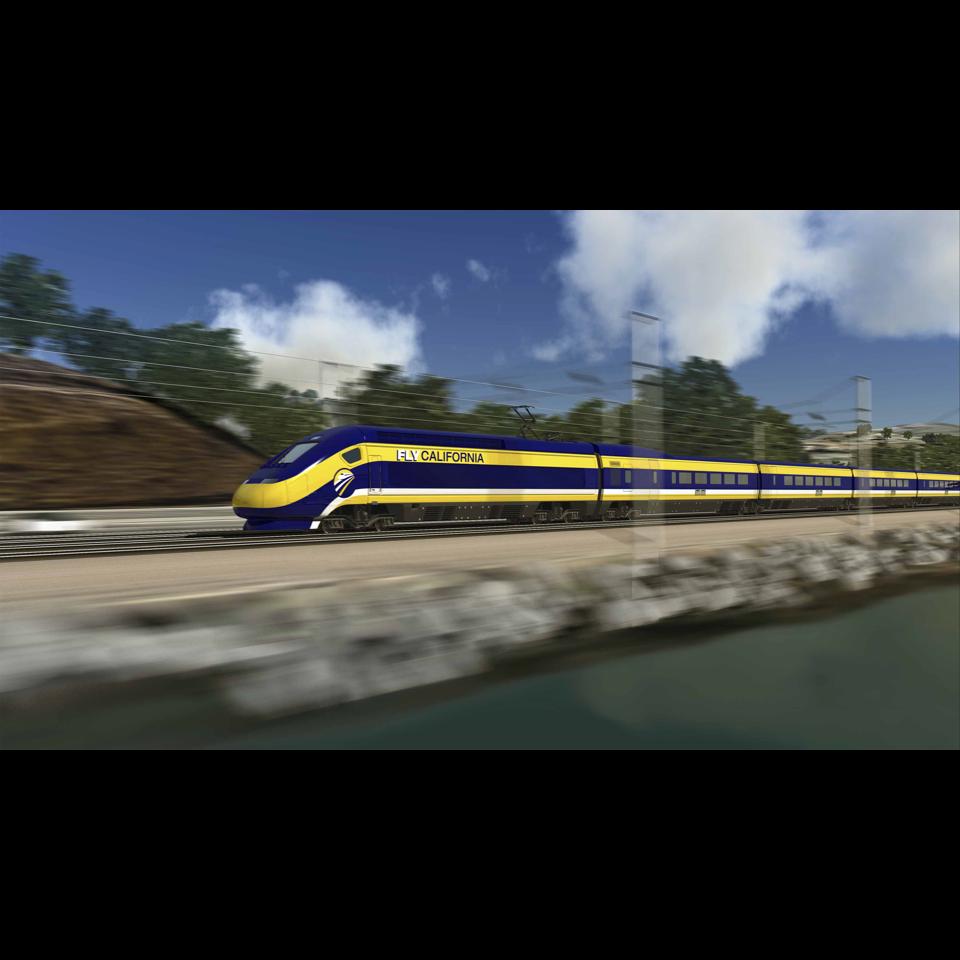