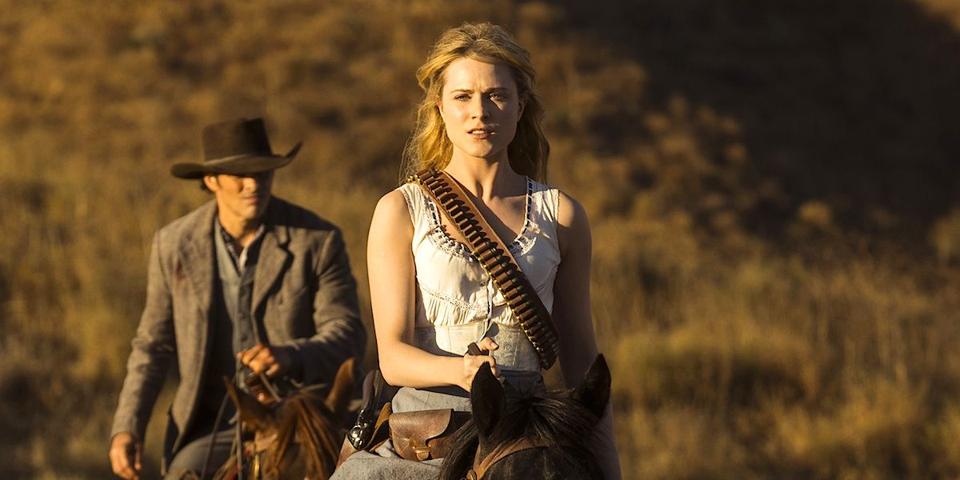 Watch this helpful recap before you start Season 3 of ‘Westworld’ this weekend.

I have such mixed feelings as Westworld’s third season approaches.

Season 1 of HBO’s sci-fi Western was sublime. It was one of the finest seasons of television I’ve ever seen, and I wish I could have my memory of it wiped so that I could watch it all again.

Season 2 was still very good, but it tried too hard to trick us a second time and it just didn’t pull it off. The illusion and mystery of the first season had an elegance to it that the second season lacked. It was still entertaining and fascinating but its mysteries and illusions felt like parlor tricks rather than the carefully orchestrated narrative symphony of the original outing.

As much as I love this show, a part of me still feels like it should have been just one season. Another part of me is glad we got to see the other parks, and that same part is just as excited that now, in Season 3, we get to leave the parks altogether and go out into the real world. 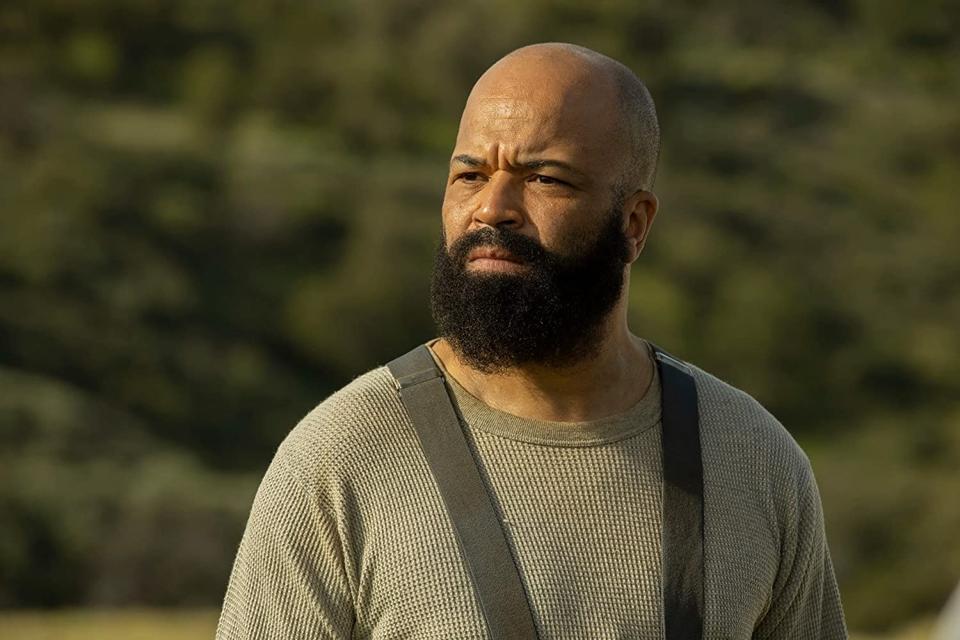 You’re new. Not much of a rind on you.

Of course, it very well could be another season of tricks—is Dolores actually venturing into the real world or is this just another fabrication? We still don’t know if the people we meet are robots, especially since it appears the entire point of Westworld was not to merely entertain, but to create eternal life Altered Carbon style.

In any case, if you’re a bit murky on the details from last season, you should watch the recap below. It will help you understand things you may have forgotten or not even understood to begin with. Check it out:

That’s via Man of Recaps. He also has a Season 1 recap video if you really want to catch up all the way:

Westworld returns on Sunday, March 15th on HBO. Look for my recap/reviews after each episode.

The Transformation Of Consumer Behaviors In The Digital Era

Here’s What One American Family Saw While Driving...