Breaking
Three Essential Components of a Successful Small Business
Pandemic Pet Adoptions Add To Chewy’s Tailwinds, But...
How to Use LinkedIn’s Social Selling Index Like...
Strong Revenue Trend Could Drive EXACT Sciences Corporation...
9 Things To Know Before Starting A Business
‘Game & Watch: The Legend Of Zelda’ Will...
The 9 Fundamental Components Of A Startup Pitch...
How to Get Results from Broken Link Building
Florida Supreme Court Tells The American Bar Association...
How to Write Perfect Paid Social Media Marketing...
How Restaurants Can Design a More Sustainable Food...
Expenses That Small Business Owners Need to Be...
How You Can Make Saying Goodbye To The...
Biden To Meet Royal Family At Cornwall’s Eden...
It’s Going To Be Emotional — Going International...
Peer Mentoring For Students: STEM & Buds
Home Business The Post-COVID World Of Work: VCs And CEOs Predict Our Future
BusinessEntrepreneurshipStart Ups

The Post-COVID World Of Work: VCs And CEOs Predict Our Future 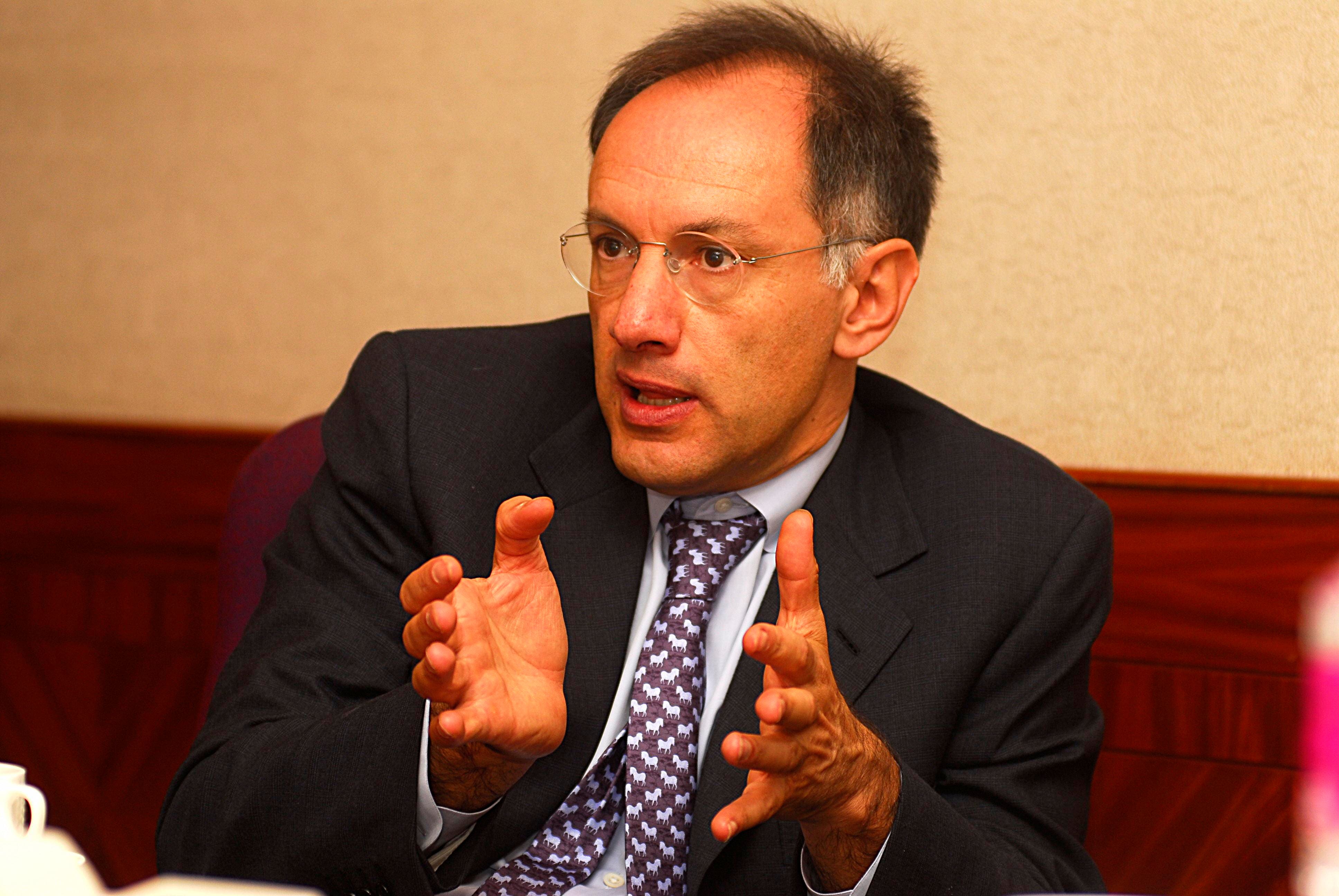 Eight hundred company founders in one virtual room is a sight to behold–which was precisely the scenario last week as the Against All Odds Summit got underway. While the agenda was far-reaching, navigating the pandemic appeared to be atop most everybody’s mind, so I’ll zero in on suggestions I heard for crossing these rough waters and predictions of what work will look like on the other side. What I heard most resoundingly is that it is possible to make the most of COVID-related disruption in ways that will make the world (or at least the world of work) better once the current crises have subsided.

Michael Moritz, the legendary venture capitalist/author/former journalist, addressed these issues in his collegial discussion with Girish Mathrubootham, the founder and CEO of the summit’s host, Freshworks (a customer engagement software company that is itself funded by Moritz’s Sequoia Capital).

Moritz first protested that he “obviously” lacks a crystal ball, then went on to highlight the positives that the current, painful, crisis has engendered: It eliminated what he termed “the excuses” that companies have long put out there for prohibiting remote work and remote gatherings; it got rid of the “excuses” that have allowed IPO roadshows to fail to visit every city; it knocked down the “excuses” for universities to be lax about (or even refuse to offer) online learning options, and more.

“Although many of the ripple effects of our current situation are discomfiting and painful, we will, with any luck, return to life eventually in a world where we’re not afraid of inhaling.” When we do, Moritz sees us retaining the new habits and approaches that continue to make sense even once the traditional approaches that preceded them–like airplane travel and in-person meetings–are available again.

Mathrubootham concurred: “It’s true: We no longer have an excuse to not bring 800 founders into a [virtual] conference venue”–and the new virtual approach is likely to permanently retain its appeal.

Johanna Flower, the former CMO at Crowdstrike [CRWD], the cybersecurity company that Flower and her colleagues took public just over a year ago, echoed the post-COVID outlook of Moritz and Mathrubootham: Slavishly going back to “before-times” norms isn’t going to happen. Post-COVID, says Flower, the enormous WFH experiment that the entire world has been undertaking is “going to affect the nature of work for the rest of our lives, even if and when we can get back to ‘normal’”—by causing us to face head-on a raft of issues like cybersecurity that had previously been bubbling under the surface.

As far as the secrets of thriving within the current COVID economy, Flower emphasized awareness of how “confusing a marketplace” buyers and sellers face in these turbulent times. Achieving clarity in this marketplace, she says, is not about “screaming the loudest; it’s about being relevant”; it’s about “articulating value rather than emphasizing capabilities.” This approach needs to be understood companywide to be effective; “everyone [in the company] needs to be singing from the same hymn sheets in articulating the value that your solution can provide.”

Today, founders and CEOs need to attune themselves to people matters, not just product schedules. As such, the summit speakers often touched on the human issues that so many of us face today, issues that might have received scant attention even a year ago.

Mathrubootham discussed the responsibility that he feels as a leader to “carry the team forward, to put on a brave show.” He takes inspiration from the example of Abraham Lincoln: We now know Lincoln was struggling with deep depression, yet he was “able to carry a whole nation forward.”

Cal Henderson, the co-founder and CTO of Slack, expanded on this theme. It’s a tricky walk to walk, says Henderson, because, “especially as a founder, you end up bringing a lot of yourself, including your emotions, to the organization.” As the organization grows and as the company’s reality moves from that of a “sprint to a marathon,” a leader needs to ensure that the emotions they’re sharing with the company are appropriate for that long haul.

“Especially during the last six months, during the pandemic” says Henderson, the role of leaders “has needed to be to remove stress from their organizations and to allow teams to focus on their long-term wellbeing as people.” Although the shift to working from home has been “very straightforward for some of us,” for others it has been monumentally difficult. “Providing the support for parents and for those without a great working-from-home setup has [become] really important, because every piece of work that happens [at a company] is done by the people who work there,” people who have been recruited and brought on board at great expense and who are the most valuable resource a company has.

In discussing the post-COVID landscape, Henderson started off with the confession that he was “quite the remote-work skeptic” until he was forced by circumstance to see with his own eyes how well WFH could work. “I would have thought there was no way we could have taken our whole organization and, over one weekend, said, ‘Everybody’s going to work from home now!’ and have us remain productive. Yet here we are; we’ve succeeded in that, as many organizations have.” Looking forward, the most successful organizations will take the best of what we’ve learned during this period, including the move toward “making more work asynchronous,” thus making positive change permanent in the work-life landscape.

Bricklayer To Billionaire: China’s Second-Richest Man Rose From Rags To Extreme Riches—But Will It Last?