Breaking
How to Run Nonprofit Marketing Ads
Entrepreneurs Are Bringing Transparency To Home Buying And...
Best Incentive To Get Vaccinated: Money, Messaging, Or...
Page Level Query Analysis at Scale with Google...
How A CIO Can Align IT With Business...
Blogger of the Month: Jo, Girl Eats World
6 Things Women In Business Know That Men...
How to Use First-Party Data for Ad Personalization
Pressing Reset—Putting A Fallen Unicorn Back On Its...
How We Went Viral: Promoting Content with Influencers,...
Blame Olympic Record Price Tag For Return To...
Apple iOS 14.5 Release: Should You Upgrade?
How to Come up with Podcast Topics and...
Why Gaming Gear Company Razer Launched A $50...
Technical SEO Implementations to Increase the Impact of...
30 Brilliant Ways to Market Your Eco-Friendly Shopify...
Home Technology The Post-Super Bowl Stat That Might Surprise You
Technology 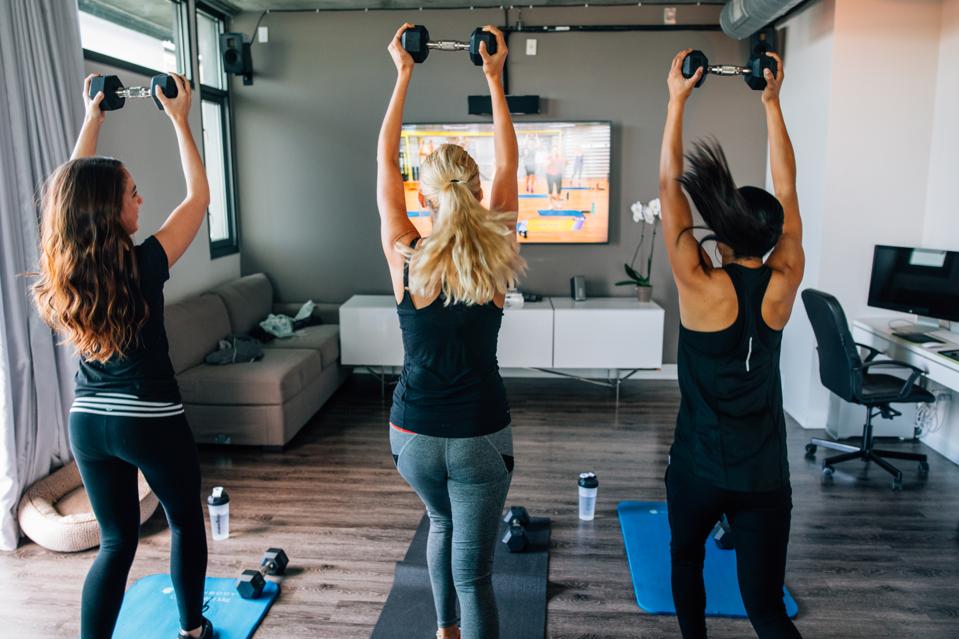 It’s a story line we’ve all heard before – more people call off work the day after the Super Bowl than any other day of the year. An estimated 17.5 million, in fact, will stay home on Monday, according to a survey by the Workforce Institute at Kronos Inc., its highest reported number ever.

But there’s another stat related to the Big Game that might surprise you.

More people stream workouts on the Monday following professional football’s finale than on New Year’s Day, which is traditionally pegged as the starting point for resolutions to get healthier and fit. That’s at least what the folks at California-based Beachbody, the health and fitness company, have seen.

CEO Carl Daikeler said he’s long noticed the trend – based on sales activity logged the day after the Super Bowl – but had no way to really measure it until its digital platform, Beachbody on Demand, or BOD, for short, launched in 2015.

Daikeler has been tracking the post-Super Bowl workout phenomenon since 2017. And here’s what he found:

Those numbers are in line with 2020’s projections. On Jan. 1, 2020, Daikeler said 242,000 people streamed a Beachbody workout. Daikeler thinks that will spike to 400,000 on Monday, making it one of its biggest streaming days of the year. 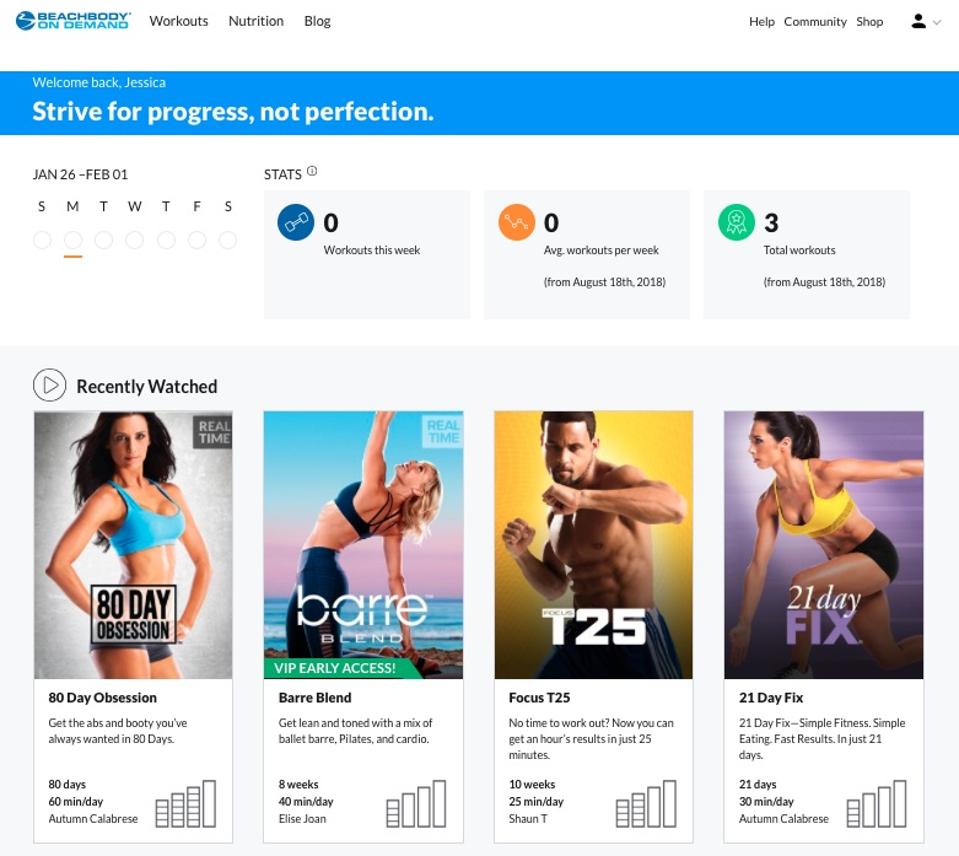 Beachbody is the leading subscription platform in health and fitness with 1.7 million subscribers who log in for workouts like P90X, Insanity and Barre Blend, a recently released program that combines ballet moves, Pilates and cardio interval training. Daikeler and Jon Congdon first founded Beachbody in 1998.

“It’s a pretty clear trend, and it’s interesting how consistent it’s been,” he said. “People just know that they’re not really going to dial it in until after the Super Bowl. They’re that much closer to spring weather, their routines are back to normal. I think there’s this sort of psychological procrastination. The Super Bowl is almost the Thanksgiving of the winter, in terms of feasts and people indulging a little more, and they’ve finally had it by that Monday morning.”

Of course, there’s always an exception to the rule.

Daikeler said the opposite is actually true in the cities represented in the Super Bowl, which, this time around, includes the Kansas City Chiefs and San Francisco 49ers. In 2019, when the Los Angeles Rams lost to the New England Patriots, Daikeler said there was an 8 percent reduction in workouts logged in that California region compared to Jan. 1. In New England, Beachbody said there was a 19-percent dip.

Maybe no surprise, it also took New Englanders more time to recover. While LA’s numbers bounced back that Tuesday after the game, he said, it took five days for Patriot-based users to log in.

As We Go It Alone, What Does A Post-Brexit Britain Have In Store For Retail?