Breaking
How to Utilize Questions in PPC Ads to...
How To Innovate The Influencers Space Using The...
6 Keys To Leadership Growth
Mayo Clinic And Kaiser Permanente Invest $100 Million...
MozCon Virtual 2021 Interview Series: Wil Reynolds
Commodity Spikes May Be Close To Peaking, Futures...
Benefits of Responsive Web Design
ESBC Major Updates: Tons Of Heavyweight Greats Added...
5 On-Demand Courses To Help Develop Your Leadership...
How to Run Nonprofit Marketing Ads
Entrepreneurs Are Bringing Transparency To Home Buying And...
Best Incentive To Get Vaccinated: Money, Messaging, Or...
Page Level Query Analysis at Scale with Google...
How A CIO Can Align IT With Business...
Blogger of the Month: Jo, Girl Eats World
6 Things Women In Business Know That Men...
Home Business The Presidential Candidates’ Record On Small Business, Part I
BusinessEntrepreneurshipStart Ups 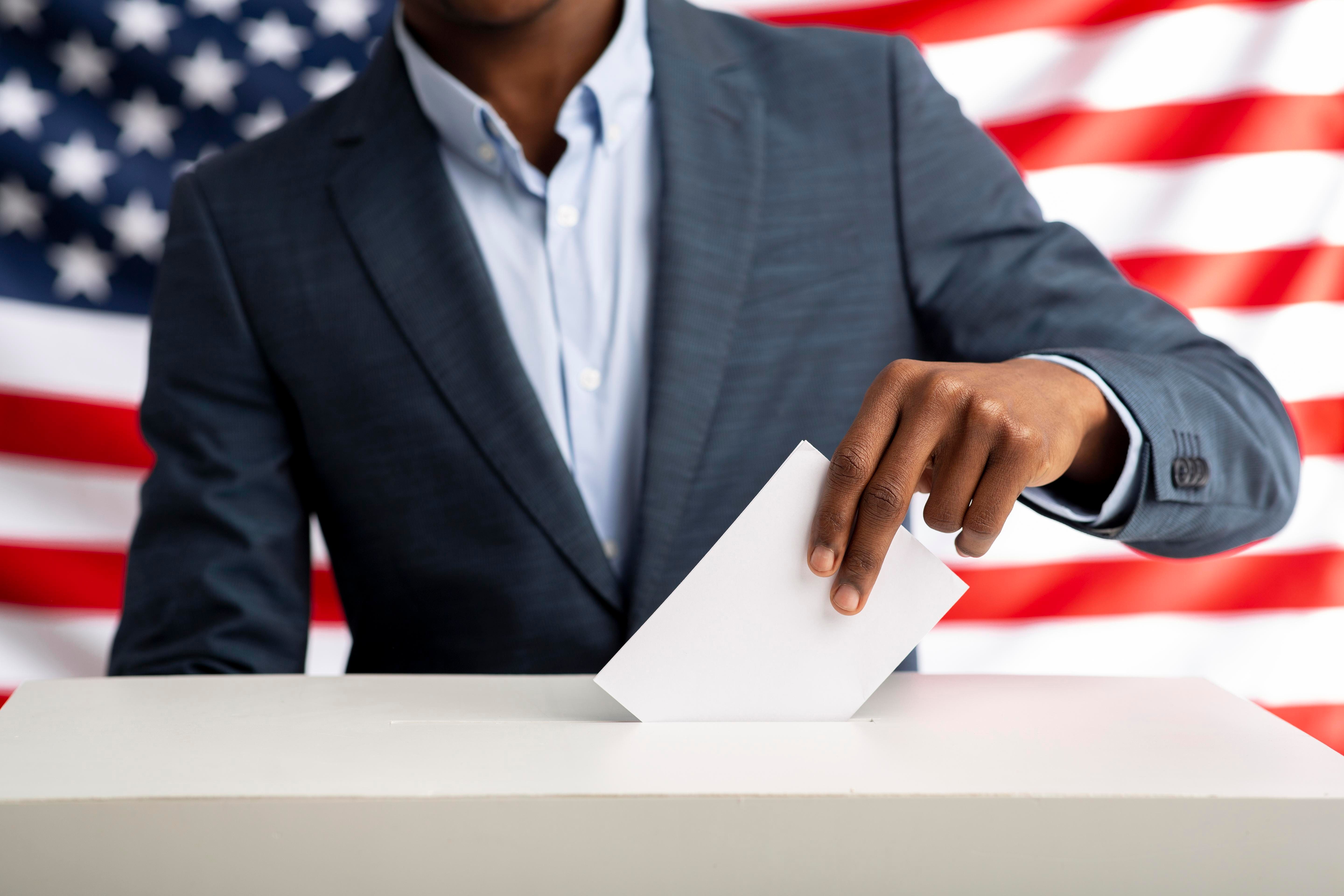 As a leading voice for the small business sector, part of my advocacy is to track and report on public policy that impacts the Main Street economy. In that role, I vociferously support those issues that benefit small business and pugnaciously oppose those that don’t, regardless of political party paternity.

Since 1997, I’ve stuck my finger in the eye of Presidents and Congresses of both parties for policies that hurt – or didn’t do enough to help – the heroes who create half of the U.S. GDP and sign half of the paychecks that support over 100 million Americans.

Prior to every presidential race since 2000, I’ve compared the policies and performance of the two major-party presidential candidates based on the top concerns that keep small business owners up at night. This is the first of a two-part series on my 2020 analysis of seven issues that currently find their way to the top of every small business survey. Part I covers the economy, taxes, and regulations. Part II will cover healthcare, entrepreneurship, energy, and the pandemic.

It must be said that small business owners don’t have to like a customer or vendor to do business with them. Out here on Main Street, there’s a higher regard for action and performance. So, when it comes to politics, small firms favor policy over personality. As architects say, form follows function.

The health of the economy is paramount for every small business owner. Business leaders report that the greatest factor in their investment/risk-taking/hiring calculus is confidence in economic conditions they see on the horizon.

Until March 2020, the Trump economy was cranking out Main Street confidence like a machine. In stark contrast was the Obama/Biden economy, which many on Main Street considered to have contributed to a lost decade. Check the NFIB Index of Small Business Optimism for those periods.

It might seem unfair to attribute the Obama administration economy to its vice president. But during the current campaign, Joe Biden has made many references to his contribution to that period. “I’m the guy who … ” is the beginning of many Biden statements claiming credit for specific economic achievements. So, in that spirit, it’s now the “Biden economy.”

It must be noted that the Biden economy began after the financial crisis of 2008 at the end of the Great Recession (which ended five months after the 2009 inauguration). In Biden’s last seven years (didn’t ding him for 2009), GDP averaged 2.15%. Those are recovery numbers, not expansion numbers. But here are two important, clarifying data points:

In contrast, GDP during Trump’s first three years averaged higher than Biden’s last seven. And by January 2020, job participation under Trump was at a record high of 67.9%.

The sector that creates most of the new jobs in America only hires when they’re confident. Small business owners worship at the throne of results and prefer a candidate who’s made a payroll.

“Americans are not over-taxed, the government is over-fed,” Ronald Reagan

As you may remember, I had some inside-baseball issues with the Tax Cut and Jobs Act of 2017 that Trump pushed through, which I delivered in three articles in this space. Nevertheless, the TCJA significantly reduced the tax burden on small businesses.

Meanwhile, Biden has promised to raise taxes, which he says will only be on those making over $400,000. Even though that won’t impact most small businesses directly, promising to raise taxes on anyone doesn’t resonate out here on Main Street for two reasons:

2) many of our customers earn more than that, which means a tax increase would cut into their cash to spend with us.

Trump promises to cut taxes again. Biden promises to raise them. Small business owners believe both of them.

“Progress is what regulations do not see,” Ludwig von Mises

According to the world’s leading expert on regulations, Wayne Crews of the Competitive Enterprise Institute, regulatory compliance – aka “stealth tax” – takes more off the bottom line of small businesses than their income tax bill.

Crews reported a number of times on my radio program about the explosion of regulations during the Biden economy. In 2010, there was a record 81,405 pages in the Biden Federal Register, where regulations are recorded. In 2016, his last year in office, Biden set another all-time Register record with 95,894 pages.

Donald Trump campaigned in 2016 with the promise to cut two regulations for every new one. Since then, the highest page count in the Trump Register is 72,564, or 24% below Biden’s record.

Write this on a rock … In Washington, past behavior indicates future performance. Small businesses are weighing almost four years of Trump’s policy performance against eight years of Biden’s track record. In our recent online poll of small business owners, 77% said they were voting for Trump.

Next week, healthcare, entrepreneurship, energy, and the pandemic.