Breaking
U.S. House Passes Bill To Create First Crypto...
Top 3 Lessons For Financial Independence
The Ultimate Guide to Saving Money
Lights, Camera, Action—Is There A Post-Covid Future For...
7 Ways to Reduce Human Errors in Your...
How ‘Couples Therapy’ Used Technology To Cope With...
Can You Settle Your Student Loans Or Negotiate...
7 Best Practice PR Tips For Your Next...
How to Use Amazon Attribution For Ad Campaigns
What are the Makings of a High-Quality Link?
How To Quickly Start And Scale Your Business
Terra Virtua: What NFTs Can Teach Us About...
5 Easy Steps To Prepare Content For E-A-T...
Physical Inactivity Linked To More Severe Covid-19 Infection...
The 2021 Estimated Tax Dilemma: What Tax-Return Pros...
Want To Digitally Transform Your Business? Start With...
Home Technology The PS5 Design Is Covered In Cool Little Details You Might Have Missed
Technology 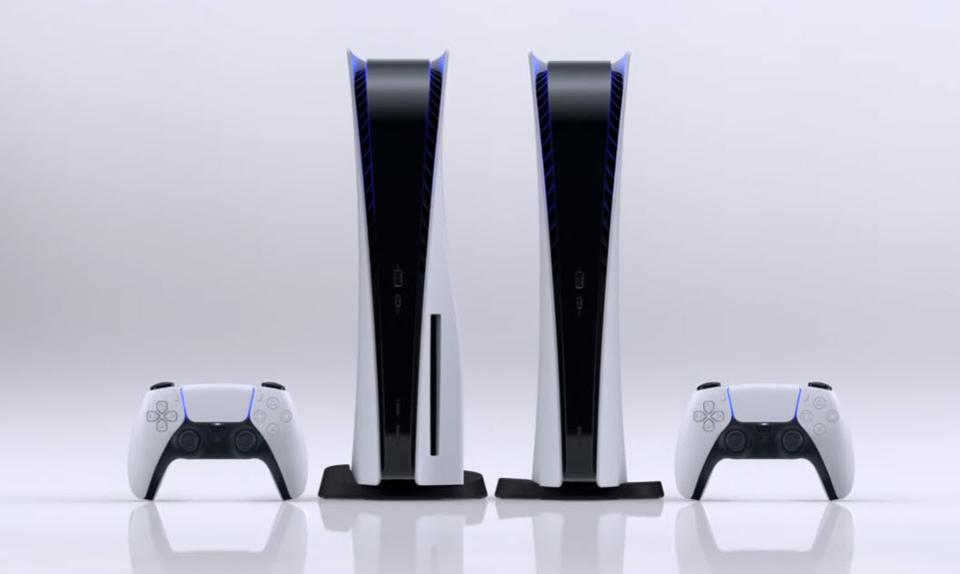 It would have been easy to miss this in the midst of Sony’s PS5 reveal earlier in the week. There was a deal of information overload going on at that moment, after all, with not only the reveal of one strange, retrofuturist Netgear router-looking console but two strange, retrofuturist Netgear router-looking consoles. But while the overall design was undoubtedly the focus of that moment, since then people have been noticing cool little details all over both the console itself and the Dualsense controller.

Credit to Twitter user Shinobi602, who pointed out that the grips on the Dualsense controller are actually made out of tiny X, Square, Triangle and Circle symbols for the buttons on the controller, which have come to be a sort of logo for Sony.

It’s a very cool little detail from a console design that initially seemed to prioritize overall impact over the little stuff, but this thing is already growing on me. I am not sure if it will go with my living room—Microsoft’s “large black box” sort of goes with anything—but that’s alright. It’s always pleasing when a piece of electronics produced by a major international corporation manages to do so with a unique sense of style designed to define itself rather than appeal to as wide a base as possible.

We’ll hear more in the coming weeks, most likely. In regular times this would already have been E3, and we probably would already have a price and release date for both these consoles. But these are far from regular times, and it might be a month or two before we know how much we’re going to be paying for them. Pre-orders are going to have to show up at some point, so we’ll at least have to know before then.