Breaking
Apple Loop: New iPhone 13 Leaks, Apple’s App...
25 of the Best Add-On Slack Apps to...
How to Resolve Duplicate Content
How Millennials Are Changing The Face Of B2B...
Bloggers of the Month: Kelly Jackson & It’s...
As Bitcoin Suddenly Surges Over $50,000, The Price...
In The Race To Retail Dominance, Customer Service...
Meet Onesimus, The Enslaved Man Who Saved Boston...
How to Build a Sales Forecast Model
The Unexpected Ways COVID-19 Has Forever Changed What...
Google Posts: Conversion Factor — Not Ranking Factor
How To Bring Your Branding To Life
Coinbase Cofounders And Investors Poised To Rake In...
How To Stay Top-of-Mind For Your Audience With...
Introducing The Chrome Extension: Get Share Counts, Links...
Employers: Eight Red Flags You May Not Notice...
Home General The Risk Of Treating Bitcoin As A Safe Haven Asset
General

The Risk Of Treating Bitcoin As A Safe Haven Asset 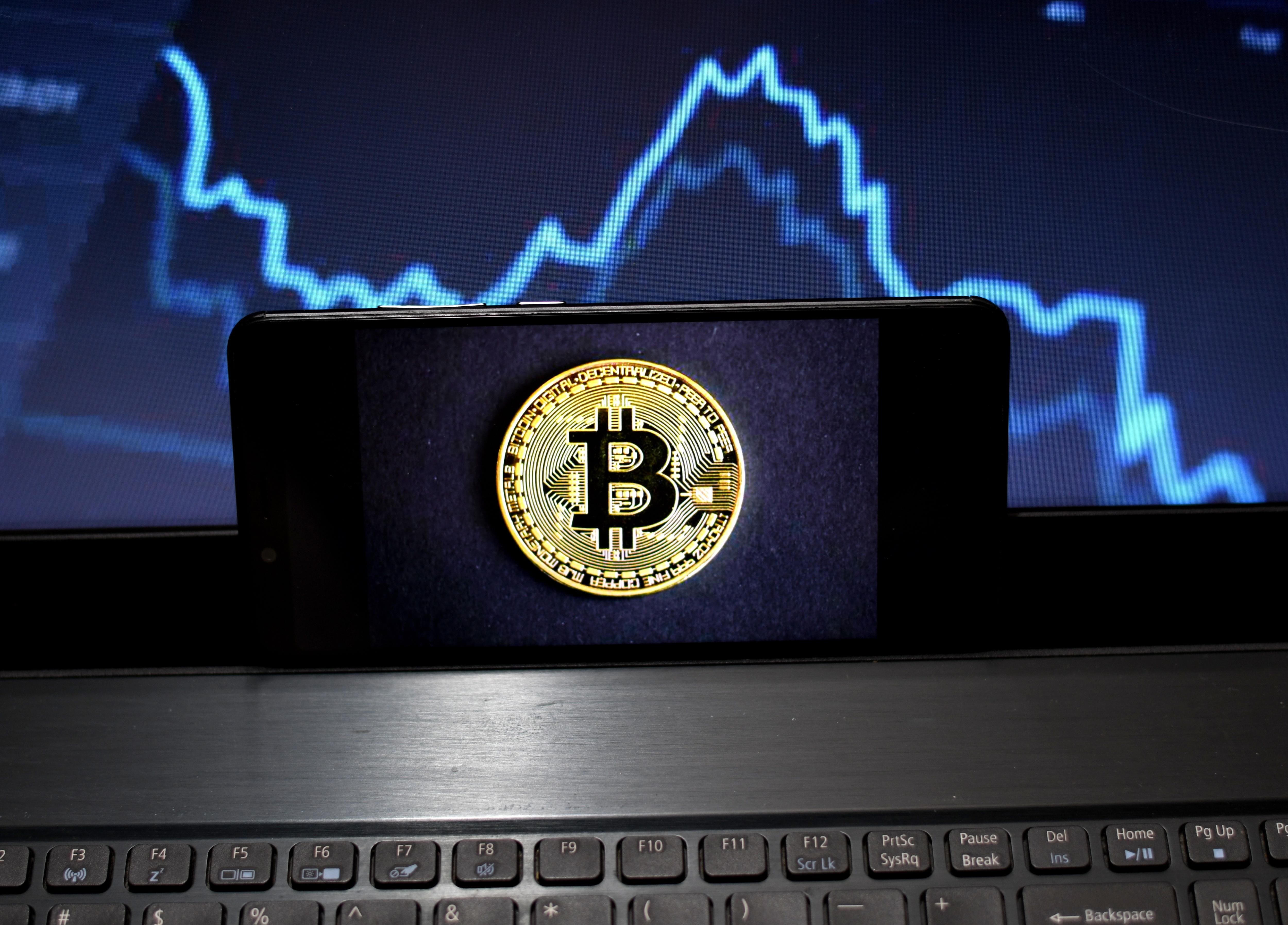 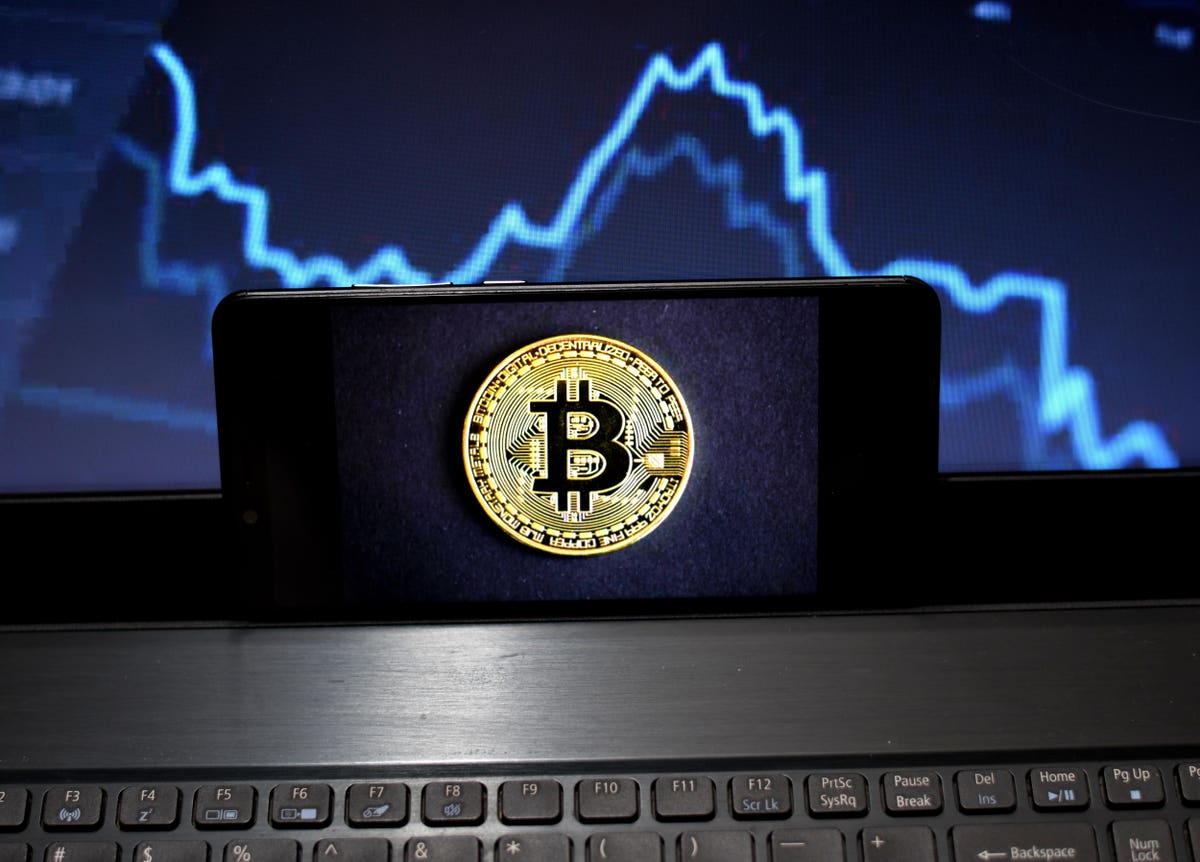 2020 had a lot of firsts, but one of them was arguably the first major and rapid market drawdown during Bitcoin’s existence. So how did Bitcoin perform? Researchers have looked at the data and are not encouraged. Bitcoin fell in concert with many other assets. This does not bode well for Bitcoin as a safe haven asset, at least not for S&P 500 investors. Of course, this doesn’t derail the investment case for Bitcoin, but does mean you shouldn’t necessarily expect it to bolster your portfolio at times of market stress. However, there are also reasons to think that the 2020 market decline had some unique aspects to it.

The market decline in March 2020 was in some ways relatively unique. Correlations between assets were very high for a period of weeks. Now, it’s common for assets to move together in a bear market, but the price action we saw in March 2020 was extreme. For example, gold is generally considered a safe haven asset, yet it too saw declines in the Covid-related market decline. So if gold wasn’t performing as a safe haven at the time, should we have expected Bitcoin to?

One reason we may not expect Bitcoin to perform as a safe haven asset is if it is used for speculation. If that’s the case, then it’s not surprising that speculators would sell at times of market stress. On the other hand, if it were owned by long-term investors, then pricing might be more stable when the market is under duress.

Research suggests that at least in 2019, Bitcoin was primarily held for speculative purposes. Bitcoin is often owned by frequent traders who hold generally risky portfolios according to this research. As such, Bitcoin is less likely to perform as a safe haven asset given its investor base.

One key challenge with Bitcoin is it’s perhaps too early to form a real assessment of its portfolio characteristics. Even with long-standing assets, they can perform differently through different market cycles and you often have to look across multiple market cycles to form an informed view.

With Bitcoin we of course, can’t do that, as it hasn’t been around for long enough. That said, analysis of Bitcoin’s trading patterns before 2020 did suggest high volatility and correlation with stocks in down markets.

However, as Bitcoin evolves over time so its investor base and portfolio characteristics may evolve too. Though Bitcoin may have the potential to become a substitute for gold over time, for now it certainly doesn’t trade like a safe haven asset.

A (Re)Introduction to Guest Posting