The Rocket League Championship Series Season 9 World Finals Will Be In Dallas, Texas 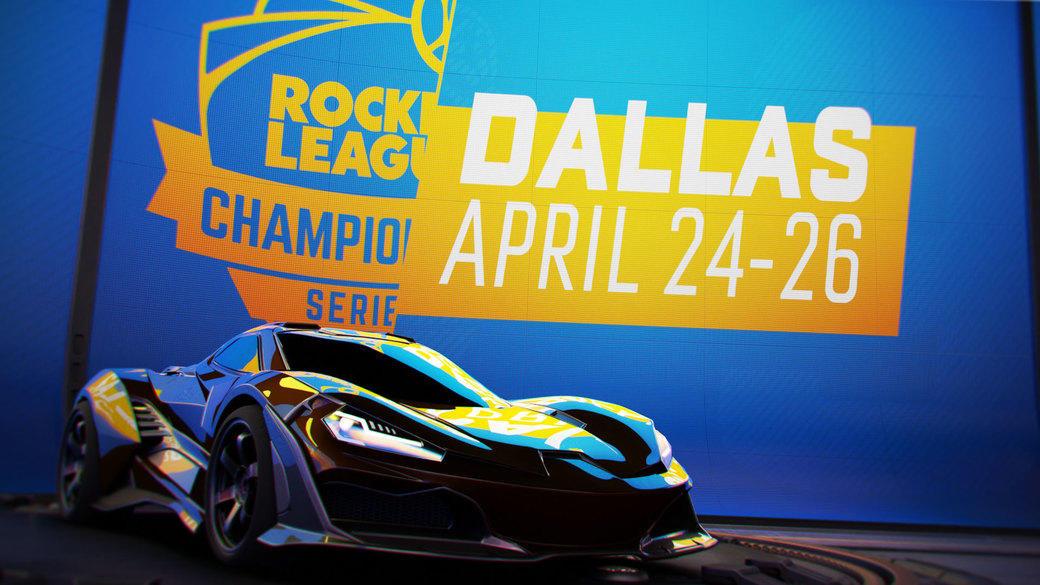 Minutes before the Rocket League Championship Series was scheduled to jump into the first match of its ninth season, Psyonix unexpectedly dropped a trailer for the upcoming World Championship and revealed that the LAN event will take place in Dallas, Texas from April 24-26.

The event will take place in the Curtis Culwell Center, a beautiful multimedia venue with 6,860 fixed bowl seats and plenty of room for additional seating on the floor. Tickets will go on sale on February 22.

Dallas is a familiar city for Rocket League fans and players, as the city has already been host to multiple competitions, including a stop along the 2019 DreamHack Pro Circuit and the 2019 Collegiate Rocket League National Championship in nearby Arlington, Texas.

The Rocket League Championship Series is the premier Rocket League competition, and the world finals events draw thousands of fans from all over the world. Last season’s final took place in Madrid, Spain in late 2019, and the competing teams displayed some of the most flawless and exciting gameplay we’ve ever seen.

The incredible performance and numerous subsequent roster changes have made the return of the RLCS highly anticipated among fans, who have been speculating where the next finals event will take place since the moment the off-season began. The event usually alternates between European and North American host cities every season, so Texas makes for an unsurprising, but welcome venue for North American Rocket League fans.

The announcement of the host city came much earlier this season than in previous years, which allows fans from around the world plenty of time to plan their trip to the Lone Star State.

The COVID-19 Pandemic Exposes The Harm Of Denying...