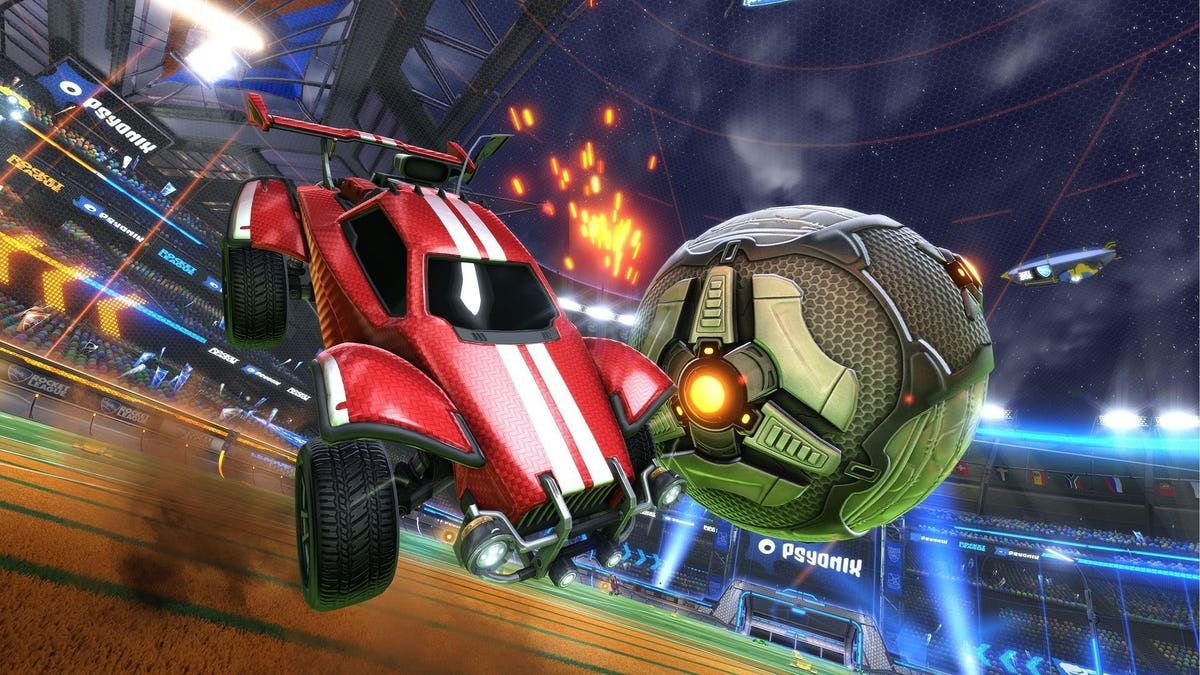 It’s been a tumultuous week for fans of Rocket League esports. Just two days ago, Psyonix announced that the Rocket League World Championship event has been cancelled as a precaution surrounding the global Coronavirus outbreak.

Their announcement stated that league play, regional championships, and the Rival Series promotion tournament would proceed as scheduled, and that they would continue to evaluate their options regarding how the league would proceed with the Season 9 World Championship.

Today, however, Psyonix announced that there will be no Rocket League Season 9 World Champion. Instead, the Regional Championships will be “the pinnacle of Season 9.” The winners of each regional tournament will be declared the victors for the season, with no inter-region tournament to crown a single World Champion.

The absence of a World Championship tournament is obviously disappointing to many fans, but it’s admirable to see Psyonix placing the safety of its players and fans above everything else. Even playing the World Championship in a closed LAN setting would still require the players and their families to travel from all corners of the globe. This arrangement also maintains the integrity of the competition; attempting to play the World Championship matches online would hinder one or both teams due to server latency if the competitors are from distant regions.

The RLCS Regional Championships will take place from March 28-29, and will be the official conclusion of Season 9 of the RLCS. To help these important matches mirror the excitement of a World Championship, Psyonix will be splitting an extra $250,000 in prize money across the four regions.

Finally, Psyonix has announced that they’ll be keeping high-level Rocket League coming through the next few months with additional online regional tournaments. This is exciting news for Rocket League fans, as the RLCS and Rival Series are two of only a few top-level Rocket League competitions we’re treated to throughout the year. This could be a great opportunity to try out new tournament formats, bring in new casting and analyst talent, or even have the best players in the world compete in alternative game modes like Doubles.

While this week’s news has been largely disappointing, it’s great to see Psyonix making the right choices for the safety of the players and their families. Fans of the game would definitely prefer to see a single Season 9 World Champion, there’s still plenty of high-level Rocket League to enjoy in the coming months.

Her Future Summit To Explore AI And The...