Since its launch in September 2016, TikTok has taken the social media world by storm. Reaching half a billion active users worldwide in just under 2 years, it is the fastest app ever to reach that milestone. To put that in perspective, Instagram and Whatsapp took 8 years and 5 years respectively to get there.

From the creator-first user experience to their flawlessly-executed global expansion, the Chinese video-sharing social network’s meteoric rise has been nothing short of remarkable. TikTok’s secret sauce, however, could well be found by looking into something far simpler than their algorithms and marketing tactics. Human evolution. 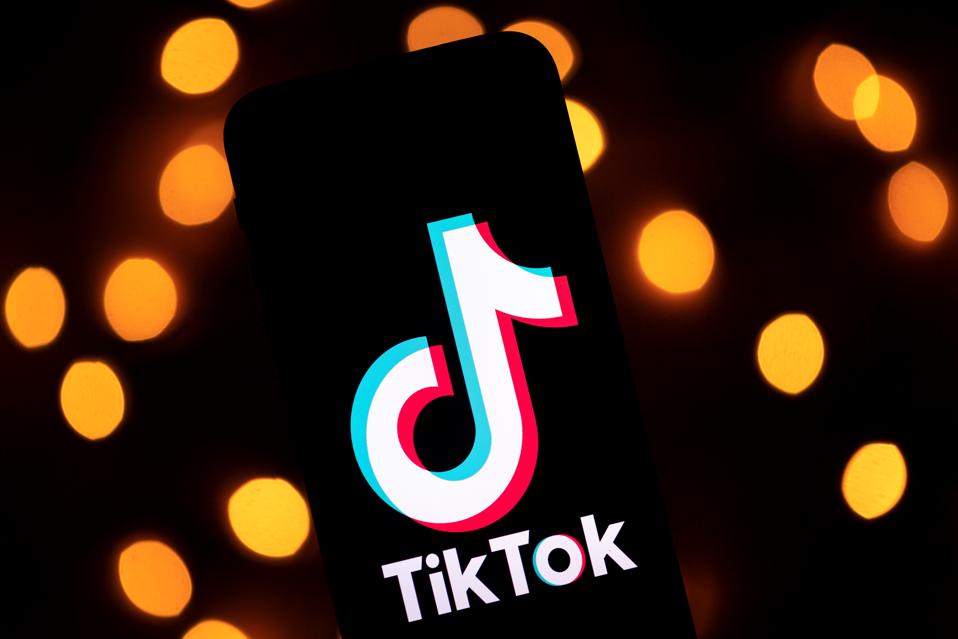 TikTok was the most downloaded app in the world in January 2020, beating Whatsapp to the top spot … [+] for the first time, according to Sensor Tower.

Over the course of human history, as our ancestors began to live in larger and more complex social structures, the quality of our relationships became more crucial to our survival. Originally, smaller groups of humans relied solely on physically grooming each other to maintain social bonds – much like we observe apes and monkeys groom one another today. This has practical limitations though, and so as the size of our networks increased around 10 million years ago, humans began developing a series of more advanced social behaviours that allowed us to bond larger groups and communities together.

The first new behaviour was laughter. Laughter kicks our endorphins system into action, releasing feel-good hormones that relieve pain and increase pleasure. In doing so, we also create pathways that support the formation, reinforcement, and maintenance of social bonds with other humans.

Next came dancing and singing. Around 500,000 years ago, our social networks had dramatically increased in size again, tripling to approximately 150 (Dunbar’s number). At that point, Humans needed even more sophisticated ways to bond with their social networks that could allow them to bond ‘at scale’. It is then that scientists believe that music was ‘invented’ and that we first learned to sing and dance.

Singing and dancing are intensely social and highly synchronised activities. They too release the same powerful endorphins as laughter. If you’ve ever been to a live music event or sung along to your national anthem in a major sporting event, you will certainly be able to relate to the euphoria this brings. In fact, Dunbar argues that the number of people who can bond by singing and dancing is almost unlimited

It is no wonder then that TikTok, a video-sharing app built entirely on people singing (or lip synching), dancing and laughter, has so quickly captured the minds of so many people. The app is in essence an infinite feed of endorphin-inducing content that triggers a strong sense of unity and belonging within us as we consume each video. While competitors like Facebook, Twitter and Youtube are accused of dividing us through mass disinformation and outrage-fuelled algorithms, TikTok has been able to thrive as a haven for uplifting content.

Whether it was through deliberate design decisions or a happy coincidence, the app’s creators have successfully carved their niche in an extremely competitive vertical through more than just smart technology or well-executed marketing. TikTok’s rocket fuel has been derived from simply understanding and leveraging the human psychology that underpins the offline social world.

In an era where questions are being asked of whether incumbent social platforms are really connecting us, perhaps we will see novel opportunities for social apps to do much better by bringing more of our offline social behaviours online. With COVID-19 highlighting the importance of offline social interaction and human connection, the market is certainly more ripe than ever for further disruption.