Breaking
Florida Supreme Court Tells The American Bar Association...
How to Write Perfect Paid Social Media Marketing...
How To Boost Productivity In Your Small IT...
How Restaurants Can Design a More Sustainable Food...
Expenses That Small Business Owners Need to Be...
How You Can Make Saying Goodbye To The...
Biden To Meet Royal Family At Cornwall’s Eden...
It’s Going To Be Emotional — Going International...
Peer Mentoring For Students: STEM & Buds
7 PR Trends in 2021: The Story So...
Google Plans Radical New Google Pixel Smartphone Upgrade
Where Did COVID Come From?
Ride To Growth With A Business Vehicle
C3.ai’s Tom Siebel: How To Scale AI
Moz Acquired by iContact Marketing Corp
10 Examples of Brands Using TikTok Stitch and...
Home Business The Soccer Player Who Won An Oscar
Business 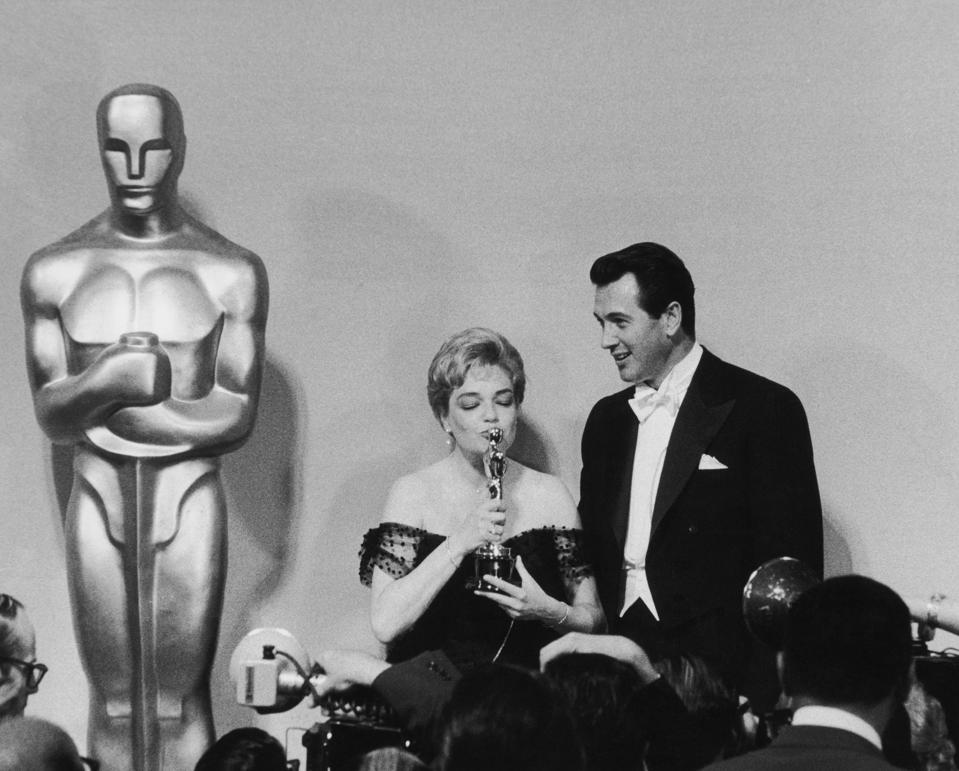 I was born in Dundee and spent my first 24 years there. I was only 4 or 5 when my father started to take me to matches and one of my first decisions was which of Dundee’s two teams to support – Dundee or Dundee United?

For me, it was Dundee but I never “hated” United, I just liked Dundee a lot more.

One of Dundee and United’s claims to fame is that they both reached the semi-finals of the European Cup and another is that their stadiums are on the same street – literally a long goalkeeper’s punt from each other.

The close proximity meant that years ago it was not unusual to go and watch Dundee one week at home and the next week go to watch Dundee United.

I thought I knew a lot about Dundee and Dundee United’s history but I was stunned reading a tweet on Sunday morning from Neil Forsyth.

Neil was born in Dundee just around the time I was leaving and he has gone on to enjoy a brilliant career. A Dundee United fan, Neil, wrote for many years for the UK-based fanzine “WSC” – originally “When Saturday Comes.”

He has written books and screenplays and he created the Scottish comic-character and legend Bob Servant. Bob Servant was turned into a very successful BBC show with another famous Dundonian, Brian Cox, playing the lead character.

But I digress. Here is the tweet that stunned me.

Responses quickly corrected 50 to 60 years but I was more taken aback by the content. A quick check of the calendar showed April Fools’ was more than a month away, so what was up? A few emails were sent to friends and this was news to them too.

A quick page down of the Twitter replies and there was a link to a story that ran in the Dundee Courier a year ago. A Google search also found this piece at UEFA.com.

Sure enough back in the mid-30s Neil Paterson signed for Dundee United and went on to captain the team.

After his playing career was over, Paterson turned first to sports journalism and then to writing novels and screenplays. In the late 50s, he was asked to adapt the British novel “Room at the Top” for a movie. It was a gritty work and typical of a popular genre of the time. (Historical movie note – the male lead was a young Laurence Harvey who went on to “die” with John Wayne at the Alamo.)

Paterson’s work was nominated for a 1960 Oscar but was up against the historical-epic “Ben-Hur.” Ben-Hur was, at that time, the most expensive movie ever made and it was nominated for 12 Oscars and won 11. The only fail was the “Best Adapted Screenplay” and Neil Paterson scooped it beating out a writing team that included Gore Vidal.

In that typical understated Scottish-way, Paterson did not attend the Academy Awards and he only heard about his success through a phone call the next day. As Neil Forsyth recounts Paterson never even mentioned his achievement to his kids and eventually Oscar became a doorstop.

Ben-Hur may have been an epic but so, I think you will agree, is the tale of Neil Paterson.