Breaking
The WFH Revolution: How Covid-19 Is Changing The...
eToro Announces Staking For Cardano And Tron
Fintech Startups: Plan For Your Customers’ Emotional Realities
The End Of Third-Party Data — Finally
The Scientologist Billionaire Trying To Make A New...
Mission-Driven Fintech Kontist Shakes Up The Future Of...
What Can The Simple Fact That ‘We Exist’...
Stock Market: Here Comes October With Scary Tricks...
Farmers, College Students, And Food Banks Across The...
Thinking Of Writing A Book To Grow Your...
Microsoft Security Report Highlights New Sophisticated Threats From...
3 Steps To Help You Build Entrepreneurial Confidence
SMB Fintech Darling Kabbage To Be Acquired By...
Silicon Valley’s Next Target: The One-Person Business
The Small Business Code Of Ethics
President’s Remarks About COVID-19 At First Debate True...
Home Finance The States Where Employment Is Recovering The Best And Failing The Most
Finance 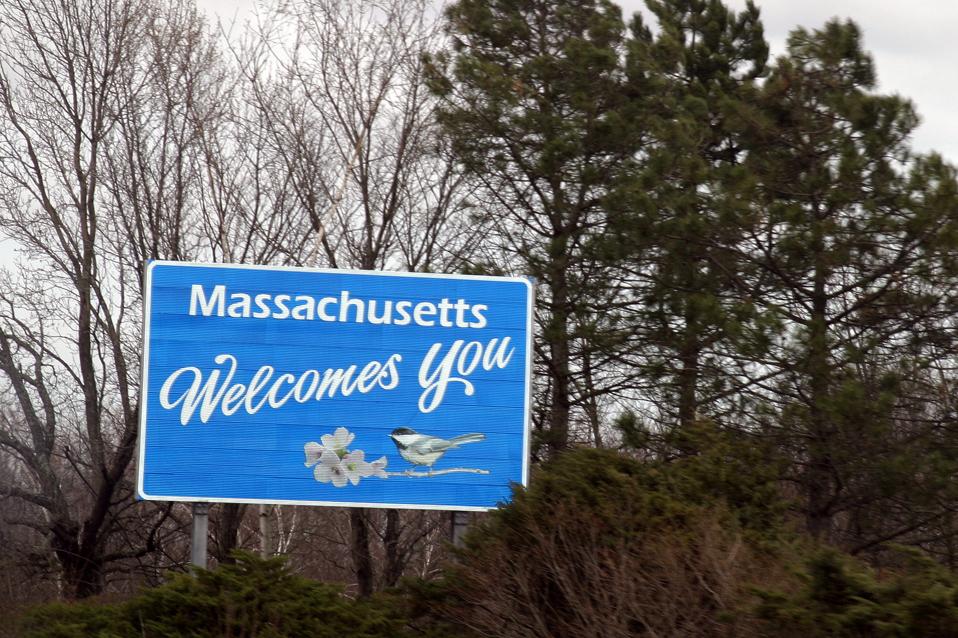 Massachusetts was one of the states hardest hit by the coronavirus. It is also one of the slowest to … [+] recover.

It goes without saying that some states are recovering better than others. Both in terms of the public health catastrophe that hit — primarily parts of the West Coast and almost all of the Northeast — and the job market.

Let’s look at the job market.

Here are the top 5 best and worst states where unemployment rates are bouncing back most, based on data compiled by WalletHub, a consumer financial services website. All data is for May 2020.

Understandably, the best don’t look all that great. Their unemployment levels are high, especially versus last year. But that’s nothing compared to the bottom 5.

For year-to-date unemployment up to May 31, the 5 most recovered so far are Washington DC, Nebraska, New Mexico, Arizona and Alaska. The 5 least recovered are Massachusetts, Florida, Michigan, Nevada and Hawaii, in that order. 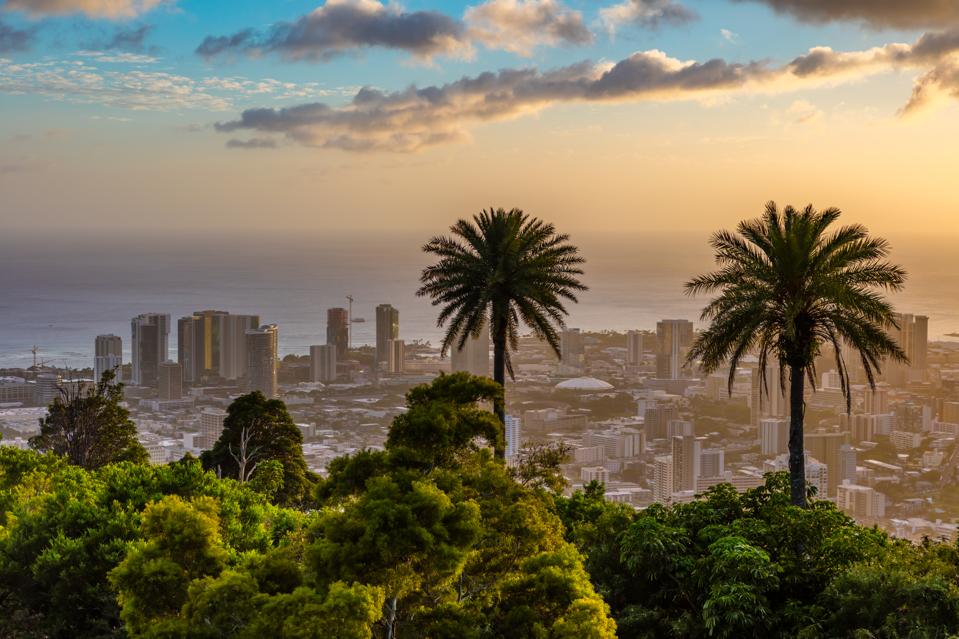 Sunsets over Honolulu. No Japanese tourists. No Californians. No Chinese.

The number of continuing claims during the second half of May and payroll employment rose 2.5 million. The turnaround in labor markets happened just as states across the country are starting to lift lockdown measures. The speed at which net new hiring can go on depends on those lockdown restrictions being lifted.

Apple AAPL said it was closing some of its stores out of fears of a new viral outbreak in some states.

It doesn’t matter to most, if not all of their workers, as they will qualify for state unemployment plus federal.

The Payroll Protection Plan has evolved over time and has saved many people from the poor house.

In early June, restrictions on how those PPP funds could be spent were eased a bit and the time frame over which resources can be used was stretched out.

Beginning the week of April 22, the Federal Reserve began to extend credit under its PPP Liquidity facility, and the size of the facility has increased every week since.

According to the Small Business Association, which helps oversee the program, 4.6 million PPP loans totaling $512 billion had been issued as of June 15.