The Status Of Coronavirus In Africa & South America: Home To 1.5+ Billion People

In the past few months, the majority of coronavirus related news has been focused on Asia, Europe, and North America. Two less spoken about regions regarding the COVID-19 pandemic have been South America and Africa. South America has seen a steady rise in cases since its first case in February 2020. Africa has had its own unique challenges during this pandemic. However, given the significant population of both of these continents, a deeper look into their situations is well-deserved.

The World Health Organization (WHO) declared earlier this week that South America is a “new epicenter” for coronavirus, specifically with Brazil being the hardest hit with nearly 300,000 confirmed cases. But the entirety of South America is extremely vulnerable. The continent has a population of over 400 million people. Healthcare services are reaching full capacity, and shortages of both personnel and equipment may become a serious concern. Hospitals in Sao Paulo, Brazil have reportedly reached 90% capacity, and indigenous people in more rural areas are at increased risk, as they lack access to healthcare resources. But just as with any other region, South American countries are facing a tough balancing act between keeping the economy open versus curtailing the spread of the virus. This balance has not been made easier by the recent crash in the oil market, which has significantly impacted South American, oil-industry dependent countries. Given the region’s already fragile economy, experts estimate that countries affected by both the virus and the oil crash will face significant financial impact. Therefore, leaders in this region have many tough challenges ahead of them. 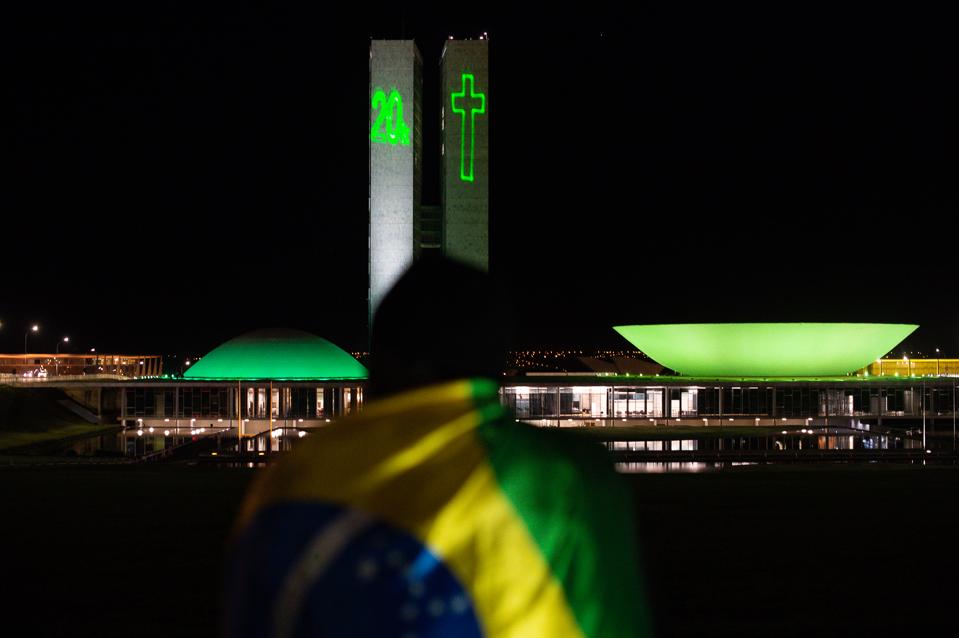 The coronavirus has had a complicated impact on Africa. Recent reports indicate that nearly a quarter billion people could be affected by the coronavirus in the African continent, given its vast population. However, the spread and impact of the virus has had a slower rate than in other densely populated regions. This may be due to early confinement measures by many African leaders and their commitment to shutdown borders quickly. It may also be due to the fact that “[s]ixty percent of Africa’s 1.25 billion people are under age 25—the youngest population in the world.” Given that older adults are at higher risk for getting the virus, African demographics may be a key aspect in curtailing the spread of the pandemic in the continent.  However, caution is still necessary, as Africa is in equal danger as the rest of the world in facing severe healthcare and capacity shortages. Furthermore, Africa has many rural populations, and is home to more than 26% of the world’s refugee population. Both of these groups may not have ready access to testing or treatment services, let alone routine healthcare checks, posing a high risk for mortality. 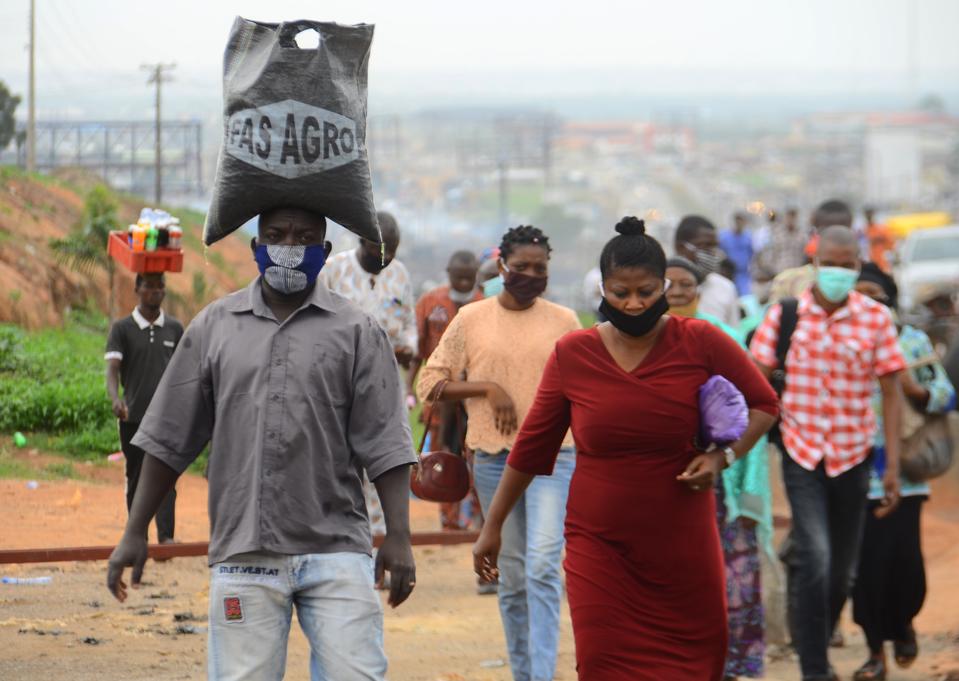 Lagos, Nigeria. May 6, 2020. People wear face masks ahead of a police check point in compliance with … [+] the state directive to curb the spread of COVID-19 coronavirus. (Photo by Olukayode Jaiyeola/NurPhoto via Getty Images)

Given their large populations, economic concerns, and looming healthcare capacity issues, both Africa and South America need to remain vigilant in the coming months. Indeed, as the virus continues to spread globally, both regions will have to make difficult decisions in order to ultimately shield their people from the effects of this dire pandemic.

Half Of U.S. States To Fall Short Of White House Goal On Nursing Home Testing