The Coronavirus Aid, Relief, and Economic Security (CARES) Act, which became public law on March 27, 2020, is in response to the coronavirus disease 2019 (COVID-19) outbreak and its impact on the economy, public health, state and local governments, individuals and businesses. The response, intended to provide aid, relief and economic security; includes a waiver of required minimum distributions (RMD) for 2020 as part of the solution. 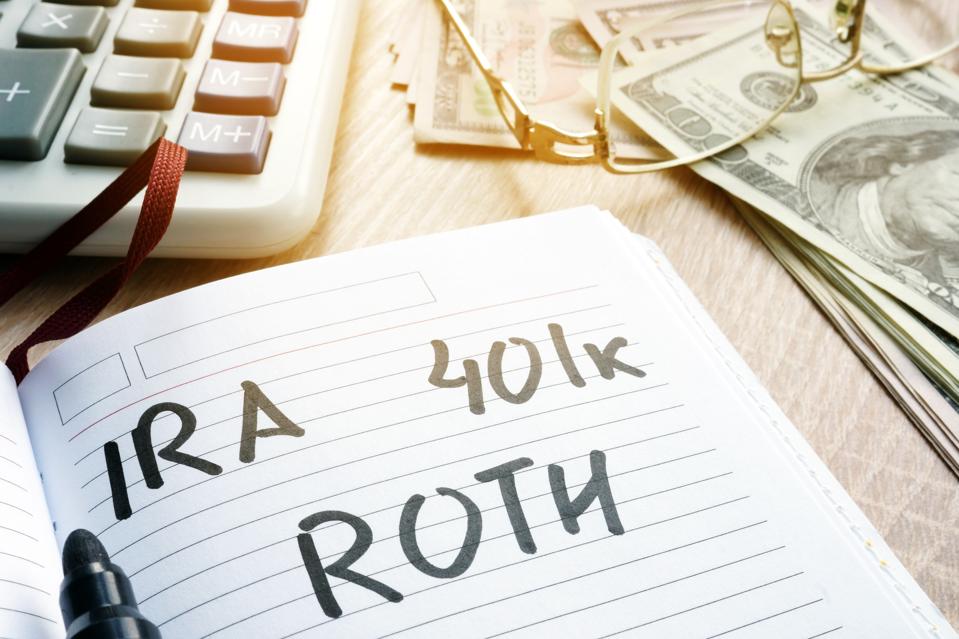 The waiver of 2020 RMDs affects other rules including rollovers. Knowing how these rules affect you can help you to take advantage of opportunities and avoid mistakes.

The following is some general information about RMDs for retirement accounts.

Retirement Account Owners Subject To RMDs: Owners of traditional IRAs (including SEP IRAs and SIMPLE IRAs) must start taking RMDs from these IRAs for the year in which they reach age 70 ½ (the first RMD year), and continue every year thereafter.

Please note: For those who did not have a first RMD year by December 31, 2019, the age was increased to 72. These individuals are not affected by the 2020 RMD waiver under the CARES Act, as the earliest their first RMD would be due  is 2021.

The RMD Formula And Market Losses: The formula for calculating an RMD is:

Due to significant market losses since December 31, 2020, John’s 2020 RMD would have represented a much larger percentage of the depressed FMV of his Traditional IRA. As a result of the 2020 RMD waiver under the CARES Act, John has no RMD for 2020 and may therefore leave the $4,367 in his IRA, where it would be eligible to grow tax-deferred.

If the beneficiary is required to take distributions over the beneficiary’s or the decedent’s life expectancy, beneficiary RMDs are required to begin by December 31 of the year following the year in which the retirement account owner died, and continue for every year thereafter. This means that an RMD would have been due for 2020 had it not been for the CARES Act.

Under the 5-year rule, distributions are optional until December 31 of the 5th year that follows the year in which the retirement account owner died, at which time the entire remaining balance is the RMD and must be distributed from the account.

Please note: For retirement accounts inherited after December 31, 2019, the beneficiary-profile changes. Those changes are beyond the scope of this article, as the earliest that such beneficiaries could be subject to RMDs is 2021, and are therefore not affected by the 2020 RMD waiver.

Not having to take RMDs is only the overarching provision of the RMD waiver. Other related rules must be taken into consideration in order to effectively manage the waiver and attendant rules. The following are the top 8 of these rules.

1.    2020 RMDS Waived For Both Owner And Beneficiary Accounts

One of the most common questions about the waiver, is whether it applies to Beneficiary accounts. To answer that question, we refer to the language in the CARES Act, which says that the waiver applies to:

RMDs are not waived for defined benefit plans.

Erikah would have had to take an RMD for 2020, had it not been the waiver under the CARES Act.

Tim has no RMD for 2020, even if RMDs were not waived under the CARES Act.

4.    Amounts That Are Made Non-RMDs By The CARES Act Are Eligible For Rollover

However, because RMDs are waived for 2020 for the accounts listed above under Rule 1, distributions of any amounts that would have otherwise been 2020 RMDs may be rolled over. These rollovers are generally required to be completed within 60-days of receipt; and, if the distribution is made from an IRA it is subject to the one-per-year rollover rule (See Rule 5).

A distribution that is properly rolled over is excluded from income.

5.    The One-Per-Year IRA Rollover Rule Can Be Overcome

Under the one-per-year rollover rule, an individual who takes a distribution from an IRA and rolls over any portion of that distribution to the same or another IRA of the same type, may not perform another IRA to IRA rollover for the next twelve months.

For example: Tyrone takes a distribution from his Roth IRA and receives the amount on November 20, 2019. Tyrone rolls over the distribution to another traditional IRA within 60-days of receipt. Tyrone is not eligible to:

The 12-month period for Tyrone began on November 29, 2019 when he received the distribution.

If Tyrone took a distribution in January of 2020 from his Traditional IRA, intended to satisfy his 2020 RMD, he may not roll over any portion of that amount to any Traditional IRA, SEP IRA or SIMPLE IRA, as doing so would break the one-per-year rule.

Tyrone may use either of the following options to return the amount to his tax-deferred retirement nest egg.

The one-per-year rollover rule applies only to rollovers between IRAs. It does not apply to Roth conversions, or rollovers where an employer sponsored retirement plan is on the distribution or rollover end of the transaction.

While rollovers must generally be completed within 60-days of receipt, the 60-day period can be extended under certain circumstances. These include:

When determining whether the pursue the PLR option, consideration must be given to the guidelines that the IRS use when making a decision. These are available in IRS Revenue Procedure 2003-16.

These are just some of the circumstances under which the 60-day deadline can be waived.

7.    RMDs From Beneficiary Accounts May Not Be Rolled Over

In instances where the 5-year rule applies, the period is extended by one year, if 2020 is part of the 5 years. As a result, if the owner died in:

Consult with Your Tax and/or Financial Advisor

If you have questions, you are not alone. Taxpayers have been asking a litany of questions about the provisions made for retirement accounts under the CARES Act. Being proactive with asking your questions now, can help you to make the right decisions.

4 Behavioral Economists Weigh In On One Important Question: What Should People Do With Their Coming Stimulus Checks?

Is It The Right Time To Buy Raytheon...

How Will ICANN’s Decision To Allow Domain Registration...

As Treasury Signals New Rules For Crypto, Does...