Breaking
Smart Ways To Improve Health And Safety In...
Menopause Is Linked To Forgetfulness, Suggests New Study
How Square’s Co-Founders Gave The ‘Greatest Pitch’ Silicon...
How A Small Start-Up Beat The World’s Tech...
This Is Why You Must Never Try And...
21 Books To Read In 2021
Iconic Italian Coffee Brand Calls For Regenerative Agriculture
This Week’s ‘Wolf Moon’ Kicks-Off A Year Of...
The Hedge Fund Genius Who Started GameStop’s 4,800%...
Major Tesla Investor Predicts Tech Companies Will Buy...
How We Increased Our Client’s Leads by 751%...
Why Real Estate Professionals Are Turning To Virtual...
Walgreens To Tap Starbucks COO As New Chief...
4 Ways To Beat Burnout As An Entrepreneur
Is It Better to Embed Videos or Link...
Had Your Income Drop In 2020? Here’s How...
Home General The Top Ten Games That Dominated Twitter In 2020
General 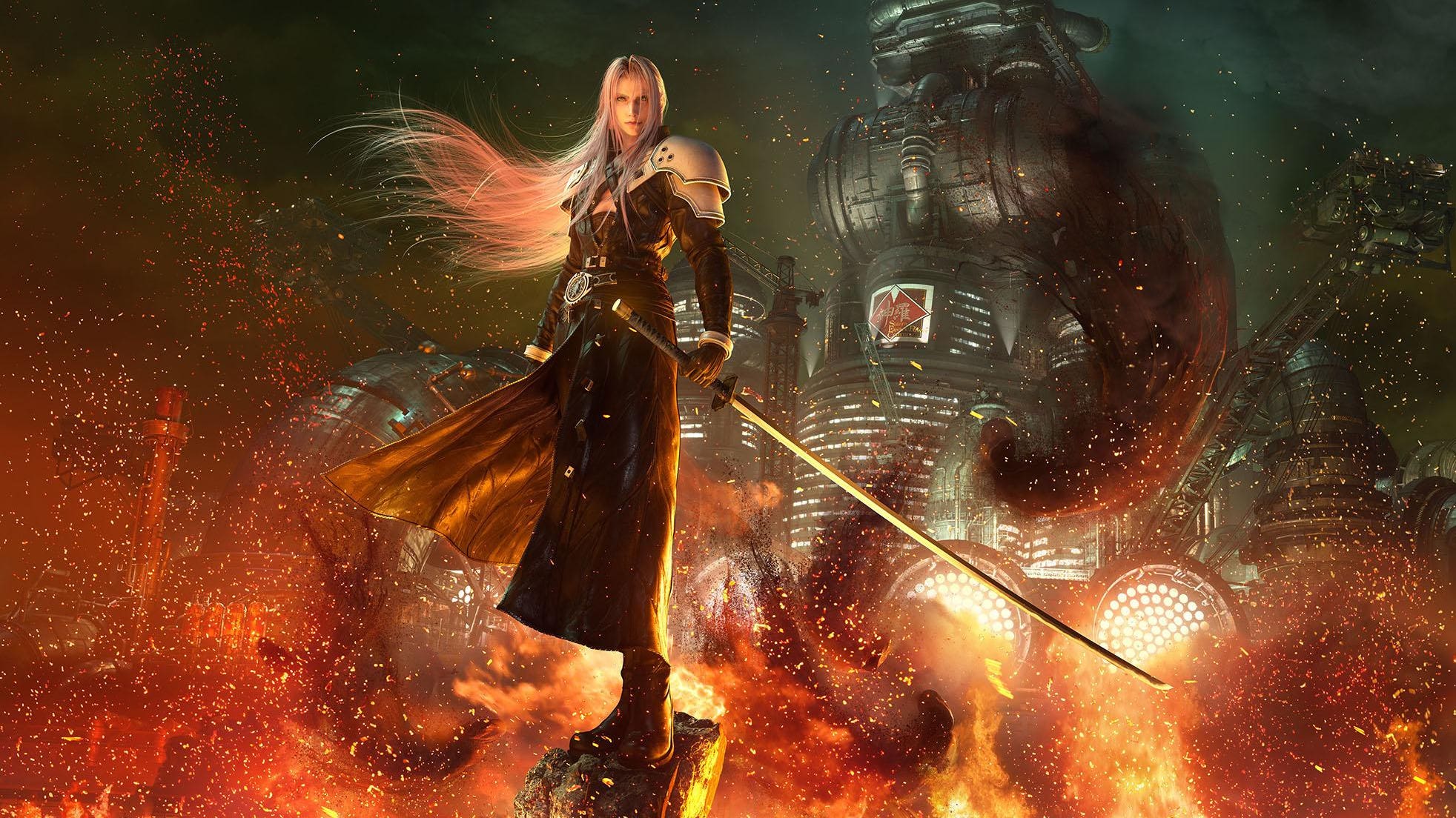 Shock horror: a global pandemic that forced people to stay indoors resulted in more people playing video games indoors. According to brand-new data from Twitter, it also led to a ridiculous explosion in growth for the social media giant’s gaming community.

For the first time ever, there were over two billion gaming-related tweets throughout the year. This is far from insignificant growth when compared to the previous 12 months–this represented a 75% rise on 2019 figures, while there was a 49% increase in unique authors.

As part of its research, Twitter dug deep into its data and found the top ten most talked-about video games on its platform. While there are some surprising omissions–DOOM Eternal, Fall Guys, Among Us, and Ghost of Tsushima are conspicuously absent–others are understandably more popular in terms of both excitement and controversy. Number one, without a doubt, deserves champion status.

Between its AAA status, PlayStation exclusivity, shocking story twists, horrific reports of death threats, and accusations of crunch culture at Naughty Dog by its own developers, Twitter users have had no shortage of The Last of Us Part II discussion topics during 2020. It also bagged game-of-the-year status with The Game Awards and Metacritic, which delighted and riled people in equal measure.

Considering Cyberpunk 2077 only arrived a little over a month ago, it might seem surprising that it made it into the top ten–but between its countless delays, CD Projekt Red’s (in)famous yellow-image tweets, and that spectacularly horrific launch, it’s staggering to see it’s only ninth. Having dropped 80+ hours on it myself, you can expect my take on Cyberpunk in the coming days. Here’s a highlight of my time so far–CDPR’s accidental ode to a blockbuster enemy in TLoU2:

Five years on, the Overwatch hype train hasn’t lost pace. Last year, the game finally topped 50 million players and added Echo, its 32nd and most recent hero, to its roster. Compounding social media excitement was the promise of Overwatch 2, announced at BlizzCon 2019–something far more positive than the 2018 event’s Diablo: Immortal debacle–but the rumor mill is in overdrive until its all-important release date is confirmed.

If you think being a top game after five years in the business is impressive, try seven. Grand Theft Auto V continues to provide a counterargument to millions of people, like me, who demand a sequel. Rockstar’s confirmation in June 2020 of its upcoming PS5 and Xbox Series X upgrades only pushes a prospective GTA6 back even further. The PS2 hosted three GTA games; GTAV will now be hosted by three console eras. And still, people can’t stop talking about it.

Just when you thought popular video games couldn’t get any older, it’s only Minecraft! Ten years on, the game has well over 120 million active users, plus an ever-excited Twitter audience. While the release of Minecraft Dungeons last May–a surprisingly fun game, if not a little bit dull and repetitive–undoubtedly raised the franchise’s profile, headlines were also stolen by its creator, who temporarily deleted his profile in August after a history of comments showcasing transphobia, QAnon, “heterosexual pride day”, and more. Yikes.

Not so much a modern-day interpretation of the full Final Fantasy VII experience as a reimagining of half the original game’s first disc (of three), April 2020’s long-awaited FFVII Remake delivered a ridiculous amount of conversation on Twitter last year. For me, the biggest initial let-down wasn’t its brevity; it was the fact the voice actor for Barret wasn’t Mr. T, who narrated the PS1 experience in my naive, 12-year-old mind from the first moment I played it (which, I’ve since learned, wasn’t just me).

Thankfully, he lost no charm or stage presence:

Inevitably, Fortnite is on this list. Despite a dramatically lower prize pot for its best players in competitive tournaments during 2020, Epic’s epic is just as brilliant as ever. Chapter Two may have premiered in October 2019, but it’s since spawned four seasons during the last 12 months, each with its own surprises.

Black Ops Cold War might not have been the most exciting campaign–especially after the Modern Warfare reboot of 2019, which goes down as the best single-player experience in the franchise, as far as I’m concerned–but the transition from one Warzone to another has been massive for the CoD community. If you’re yet to make the switch to the newest release, and you’re relying on a good campaign as a key selling point, check out my review of Black Ops Cold War here.

As a Brit writing about soccer (the OG football) for a U.S. publication, it’s both wonderful and surprising to see FIFA hit such a high mark on Twitter without any other sports game coming close. However, with massive communities in Europe, South America and beyond, it’s entirely understandable, while the ongoing discussions about FIFA Ultimate Team are enough to keep the fires burning until FIFA 22. Seriously, though, buy Danny Ings. The lad’s on fire.

Behold, our lord and savior during 2020. Animal Crossing: New Horizons was initially the subject of a wonderful joke, given how its release date shared that of DOOM Eternal’s, but AC soon became a haven when the coronavirus took hold in March and April. Indeed, it led to millions of people using it as a form of escapism, making the retail availability of Nintendo Switches rarer than rocking-horse turds. However, I’m willing to wager that 90% of Twitter conversations related to T-shirt QR codes or high turnip-selling prices.

Finally, Twitter has revealed that the U.S. wasn’t the biggest gaming community on its service; it’s number two in the world, albeit to an unsurprising competitor. Me? I’m just reeling at the fact the British gaming community is behind Thailand. Must do better.

Replace Your Expectations With Appreciation For A Better 2021