Breaking
Microsoft Teams Issues Strike To Zoom With Tidal...
What’s Coming For The S&P 500 In October
4 Ways You Can Showcase Empathy With Your...
A $22,000 Microsoft Surface Will Soon Be For...
Zooming In – Should SMEs Invest In The...
iOS 14: The Surprising Security Risk Of Sharing...
How A Break From Lord Sugar Changed The...
Sunday’s Google Doodle Is Actually About Google
Office Of The Comptroller Of The Currency Chief...
Source Code For Multiple Windows Operating Systems Publicly...
Why Forgettable Pfizer Really Is A Great Value...
Hot For The Holidays? Amazon Home Drone, Kid...
Best Small Business Loans
The FAAMG Stocks Drive The Markets
Channel Arbitrage And Other Ways Fintech Is Disrupting...
Mall Of America Extends A Hand Of Unity...
Home Business ‘The Twilight Zone’ And Nosebleeds Inspired Janelle Monae To Take On New Season Of ‘Homecoming’
Business 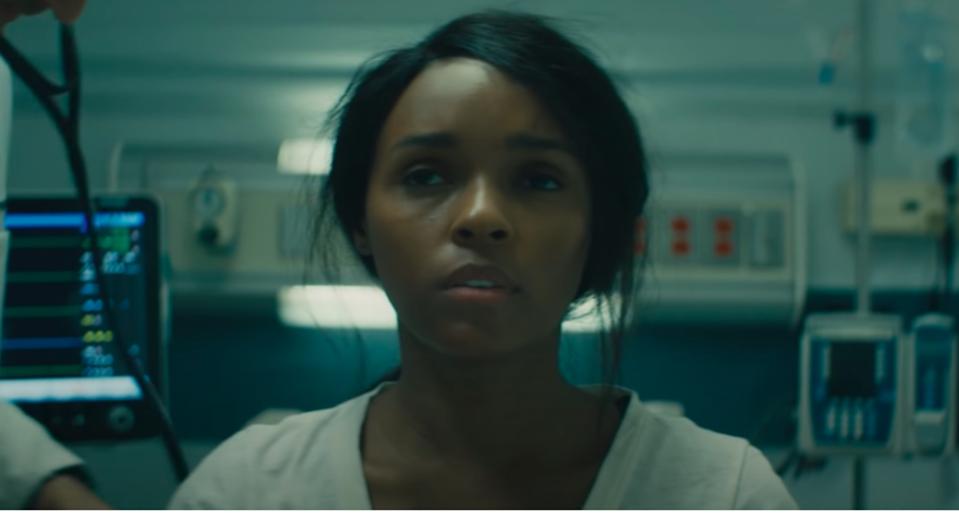 It’s been just a few years since Janelle Monae entered the public consciousness, as both a musician and an actor.

Since then, she’s earned eight grammy nominations and has starred in the highly acclaimed films Hidden Figures and Moonlight, with the latter earning an Academy Award for Best Picture.

Now Monae brings her acting chops to season two of Homecoming, playing a veteran who wakes up in a rickety row boat with no memory of who she is.

Clarifying a bit, she adds, “I went to the American Musical and Dramatics Academy, did theater and all that shit for a very long time. I consider myself a storyteller.” 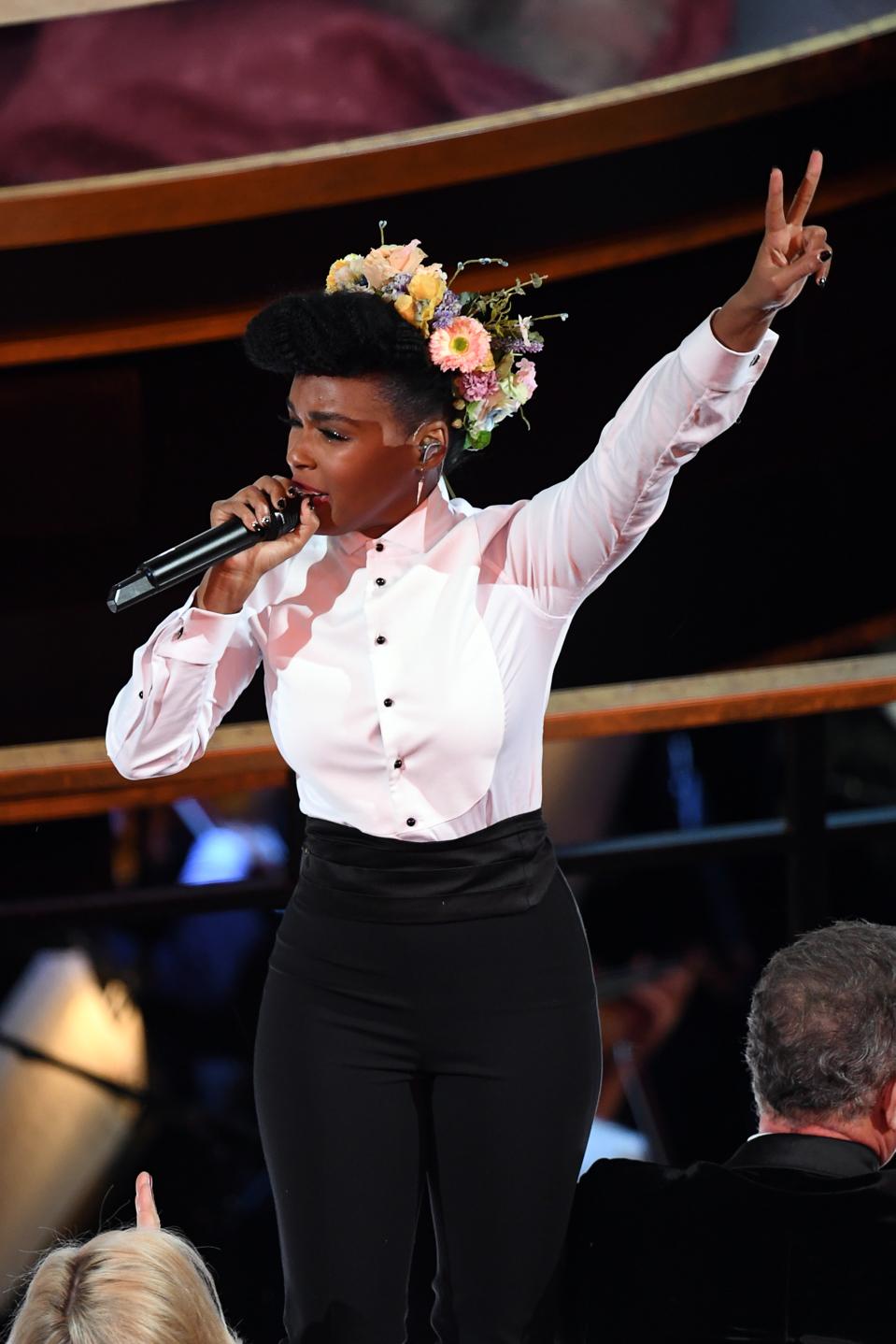 Monae says that when she’s working on music, everything is on her. “I get judged from what the bassline sounds like, to the cover art, and it’s very personal to me, I lead with honesty.”

But when working on a television or film project, “you don’t get the final say in the cut. So really, I have to be very nice to Kyle.”

The Kyle she mentions is Kyle Patrick Alvarez, an executive producer on Homecoming and the director of the series.

Trusting Alvarez allowed Monae to focus on doing what was best for her character, she says. “It’s very satisfying when you can work with a community of talented people, It’s great to see what we can all come up with individually and collectively.”

While this season is markedly different from the previous one, Alvarez says that, “This season, the mystery is generated from a different place. It’s less literal — what’s homecoming, what’s this facility – and [asks], ‘how did these characters get to this specific place?’”

Fellow executive producer Eli Horowitz quickly adds, “[This season] there are many characters trying to find their way home.”

Monae says that it was the original podcast that intrigued her. So much so that when she was asked to be a part of the show she immediately responded, ‘hell yeah’ and then I moved her schedule around to make it happen.

She explains her draw to the genre, saying, in a rushed manner, “I used to watch Alfred Hitchcock and The Twilight Zone. I also loved Fritz Lang’s Metropolis. He’s like the godfather of sci-fi. I love horror, I love psychological thrillers. I also was a kid who would watch Freddy Krueger and Nightmare on Elm Street with my cousins and my nose would bleed, and I loved all of it.”

Summing up her career trajectory, Monae insists, “I don’t live my life in a binary way. There’s nothing that I tell myself, ‘you need to do first or second.’ I think music has been a great vehicle, it’s been the vehicle, but not the destination, and I will continue to tell stories that I think need to be told.”

She adds, “Ultimately, as artists we want to be able to be free, free to tell the story we want to tell and use whatever vehicle and medium we see best serves that story.”

‘Homecoming’ is available for streaming on Amazon Prime.