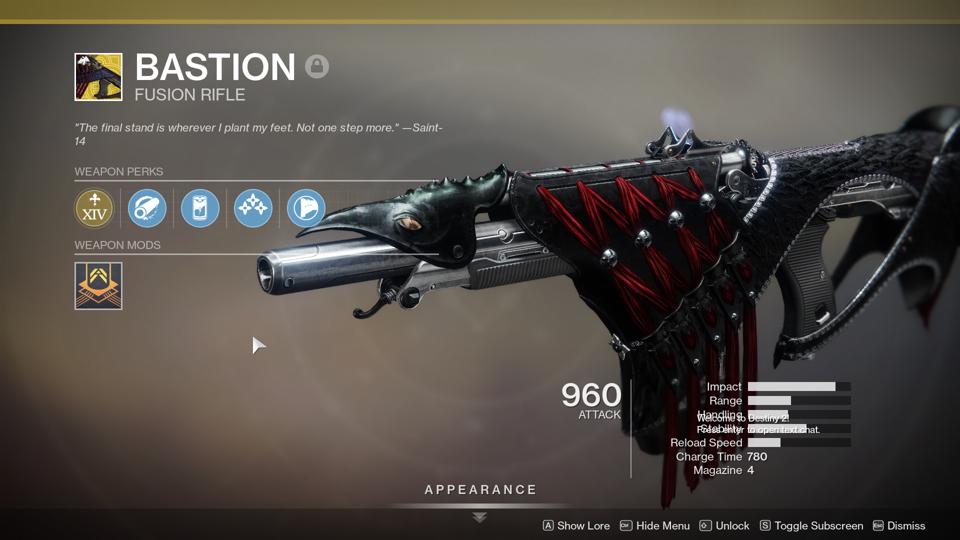 Destiny 2 had yet another fun meltdown yesterday as the game was taken offline to address yet another currency deleting bug which resulted in yet another character rollback, the second in history. But now we’re moving on as we head into the final month of Season of Dawn with Season of the Worthy less than 30 days away.

There are a lot of big changes that we potentially need to see in Destiny ahead of the imminent arrival of say, Trials of Osiris, and yet there are two smaller changes that I really want to see implemented in Season of the Worthy. Bungie always says they collect feedback from one season, process it over another season, and then implement it in the next season, so in theory, we should be seeing feedback from Undying come up with Season of the Worthy, and there are two main issues I want to see addressed: 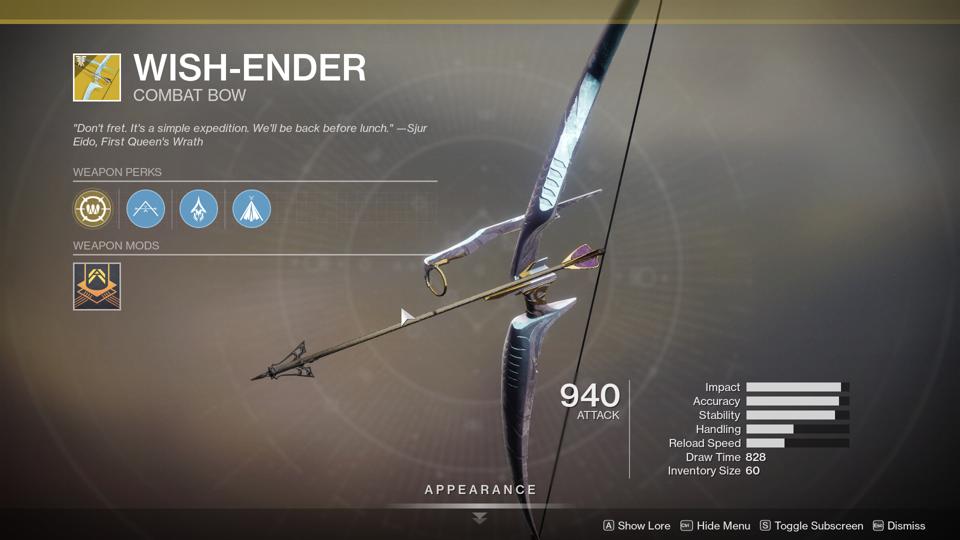 I maintain that champions are a good addition to the game and create a level of challenge and strategy that has been missing for a while now. With that said, it’s extremely goofy that we can’t use practically any exotics to fight against champions, even “seasonally selected” ones where X type of weapon gets Y type of anti-champion mod. We only have a scarce handful of new exotics that can fight champions (Devil’s Ruin, Eriana’s Vow, Levithan’s Breath, etc.), while the other several dozen are left behind.

There are two ways I can see this being handled.

The first is the implementation of a dedicated seasonal mod slot in exotic weapons, but also, in theory, in legendary weapons too. This would allow “seasonal” types of exotics to slot in anti-champion mods, but it would also let legendary guns have both a regular mod and an anti-champion mod if need be (I hate losing that ability). And yet this seems like it might be the more technically involved fix of the two, so my other idea is a bit simpler.

This would be the ability to simply start granting some exotics the intrinsic power to be anti-champion, similar to what we’ve seen with Devil’s Ruin, Divinity, etc. so far.

Perhaps not every exotic gets this opportunity, and yet some choices are pretty apparent based on their current functionality:

You get what I mean. You could keep adding a couple more per season to encourage further options. But yeah, exotics being left out of the loop this much is a problem. 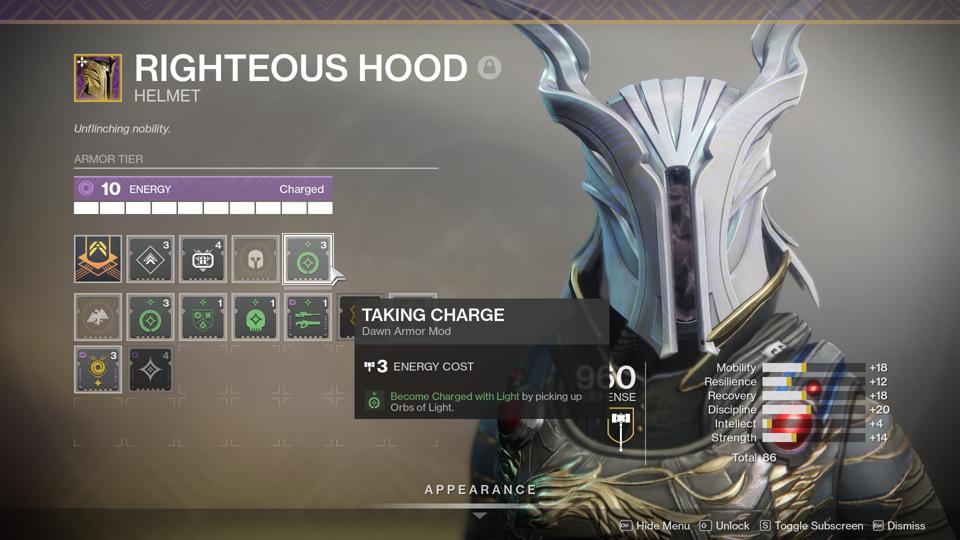 I cannot express how angry I’m going to be if I just spent all my Ascendant Shards masterworking the high-stat legendary armor from the Season of Dawn battle pass, only to head into Season of the Worthy to find that there’s a new seasonal mod slot that invalidates it all. And yet with the way things have been going, that seems like it could definitely be the case.

I don’t mind the idea of a seasonal mod slot so long as it is a generic seasonal mod slot. As in, I do not have to re-farm every set of armor I like every season just to use some new experimental collection of mods. If the Obelisk mods go away and my current set cannot use whatever the equivalent of Worthy Obelisk mods are next season, I’m going to be really mad and I’m never going to Masterwork anything again.

Sometimes, unique slots make sense. Raid armor can have raid mod slots, new Trails armor might have Trials mod slots. That makes sense. But if we’re talking generic seasonal stuff, then no, it is absurd to think that people are ever going to invest in armor if it’s going to be hamstrung every three months by not being able to use X or Y new seasonal mods.

Maybe I’m getting mad about this too early, and yet that little Season of Dawn symbol in that slot on my current gear has me extremely concerned that this is exactly what’s going to happen. And I have a bunch of Masterworked Dreambane armor (from the dungeon) that is currently sitting unused because that mod slot only has to do with Nightmares, and it can’t hold any of the new Obelisk mods. This has to stop.

Those are my two big (small) things. We’ll see how it plays out.

How To Improve Your Talent Acquisition Methods

Congress To Examine How The U.S. Is Falling...