Breaking
ESBC Major Updates: Tons Of Heavyweight Greats Added...
5 On-Demand Courses To Help Develop Your Leadership...
How to Run Nonprofit Marketing Ads
Entrepreneurs Are Bringing Transparency To Home Buying And...
Best Incentive To Get Vaccinated: Money, Messaging, Or...
Page Level Query Analysis at Scale with Google...
How A CIO Can Align IT With Business...
Blogger of the Month: Jo, Girl Eats World
6 Things Women In Business Know That Men...
How to Use First-Party Data for Ad Personalization
Pressing Reset—Putting A Fallen Unicorn Back On Its...
How We Went Viral: Promoting Content with Influencers,...
Blame Olympic Record Price Tag For Return To...
Apple iOS 14.5 Release: Should You Upgrade?
How to Come up with Podcast Topics and...
Why Gaming Gear Company Razer Launched A $50...
Home Business The U.S. Banking And Payments Market: A Crucible Of Fintech Innovation
BusinessEntrepreneurshipStart Ups

The U.S. Banking And Payments Market: A Crucible Of Fintech Innovation 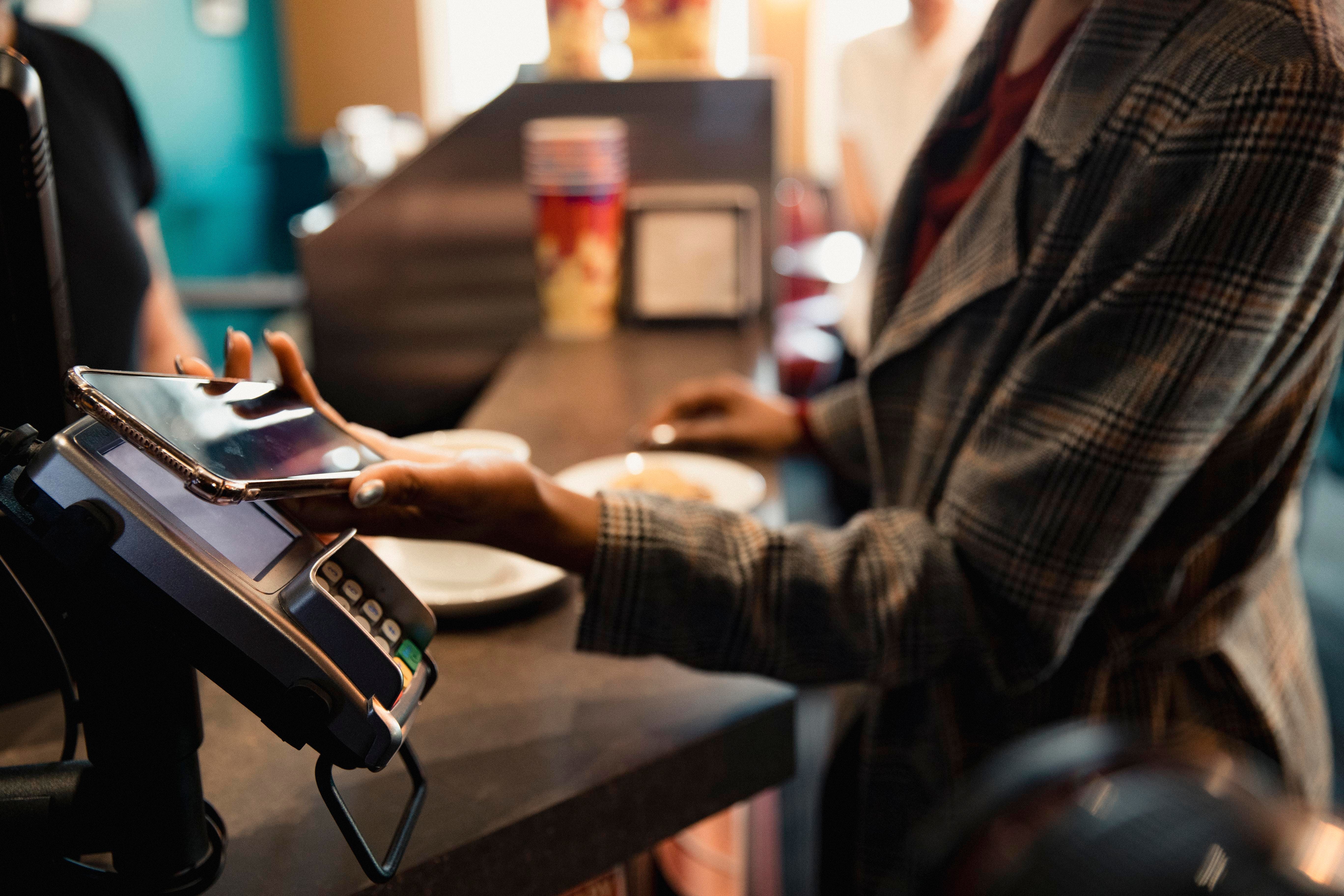 Founder and CEO at Unifimoney Inc.

Consumers around the globe take for granted fast contactless payments, cordless point-of-sale terminals and real-time secure bank-to-bank transfers. Upon arrival in the U.S., they are confronted by the differences in the banking and payments market here.

Some people still write paper checks in grocery stores and spend an interminable amount of time paying for things in shops that use antiquated POS terminals or, worse, modern ones that aren’t used to their full potential (i.e., contactless-enabled but not activated). Then there are the confusing, slow, often insecure and laborious automated clearing house (ACH) payments and wire transfers that can take days.

I’m the founder and CEO of a U.S.-based fintech company with a team with broad international experience, and we pay close attention to these things.

As surprising and irritating as paper checks and ACH payments are to newcomers to the U.S., the legacy payments and banking infrastructure in the U.S. has spawned some of the most innovative and successful fintech companies in the world. Necessity, it seems, is very much the mother of invention.

In many countries, and not just those traditionally considered developed, moving money between bank accounts happens in real time, securely and freely. The painfully slow U.S. ACH process creates a huge amount of unnecessary friction for both consumers and businesses. Contactless payments are now ubiquitous in many markets globally — try not tapping to pay in Sydney, Singapore or London and see the irritation and frustration of those behind the counter and in line behind you.

U.S. banks promote mobile check deposits as an innovative feature, while many of those new to the U.S. are surprised by the fact that checks are still being used at all. Online bill payment services that send a physical check to the recipient are a notion that confounds even long-term residents.

Rather than offering real innovation or delivering better value, big-brand banks have provided useless innovations such as bank cafes — a cheap and easy way to give the impression of progress while really maintaining the status quo.

But consumers’ needs have evolved, and an entirely new class of financial services companies has evolved to serve them. What is shocking and not a little disappointing is that these innovations have come from outside of the traditional industry and have been led largely by financial services neophytes. But their lack of financial services experience has perhaps given them the ability to see and seek opportunities where industry insiders have not.

One of the earliest examples is PayPal. Want to shop online? It used to be hard and risky. PayPal solved that problem.

Square saw the need for small merchants to accept credit cards when the financial services industry apparently didn’t, and from what I’ve seen, the company significantly increased the number of merchants accepting cards.

Stripe, perhaps seeing a gap in what PayPal was providing, stepped in to provide an infrastructure for easier online payments and focused on selling to software developers rather than chief financial officers like the traditional banks.

Need to easily send money to someone? Venmo and Square Cash solved this when the banks didn’t. Only years later did they try, and the result was Zelle. Ask anyone under 20 what they use to send money to others, and it’s probably not Zelle.

In contactless payments, there was a good try with Apple Pay and Google Pay solving the issuance side where big banks, payment networks and even mobile network operators had spent over a decade fiddling. Sadly, merchant acceptance (other than with Square terminals) remained firmly stuck in the 1980s, and we are only now seeing the growth of contactless payments in the U.S. Meanwhile, American consumers have turned to digital channels for their shopping.

At least from a banking and payments perspective, the U.S. now sits in a somewhat bizarre situation of being firmly stuck in the past while very much leading the new.

This strange market seems to have fragmented customers’ experience of managing their money. Those wedded to the past dutifully stick to their old banks, sending checks and making wire transfers, while those embracing the new hardly ever touch cash, have never used a check and do most things on mobile. This is, to some extent, generational, and while big banks continue to treat consumers as a cash cow, a tipping point is likely coming soon where those embracing the future of finance will outnumber those wedded to the past.

Perhaps this is in part why while other countries are leading innovation when it comes to payments and banking, it is to the U.S. that many fintech founders (including me) come to launch their companies. The forces that made PayPal, Stripe, Square, Venmo and others successful have helped create a virtuous cycle of financial services innovation and an environment in which new ideas are being created and attempted with fantastic speed.

The pandemic is clearly accelerating what was already in play. Online commerce, especially mobile, has shot up, and consumers are embracing online investing in larger numbers than ever before. The use of cash has shrunk substantially. Virtual debit and credit cards now seem less exotic and increasingly mainstream. Bank branches and ATMs seem almost anachronistic.

As younger generations age and grow wealthier through earned and inherited wealth, the economic pressure on big-brand banks to adapt to these consumers’ needs will only increase. Whether that will be too late or whether big-brand banks can use their phenomenal financial backing to claw themselves into the future remains to be seen. What is clear, though, is that the U.S. fintech market will continue to thrive and grow as a crucible of innovation, and the inability or unwillingness of big-brand banks to innovate has, in large part, been responsible for this.

How Realtors Can Convert Their LinkedIn Audience To Leads