Home Finance The U.S. Is Very Worried About Bitcoin—And It’s Finally Doing Something About It
Finance

The U.S. Is Very Worried About Bitcoin—And It’s Finally Doing Something About It

Now, the U.S. has admitted bitcoin and cryptocurrency could undermine the dollar’s status as the world’s reserve currency—and it wants to find out exactly how bad for the country, its economy, and security that could be. 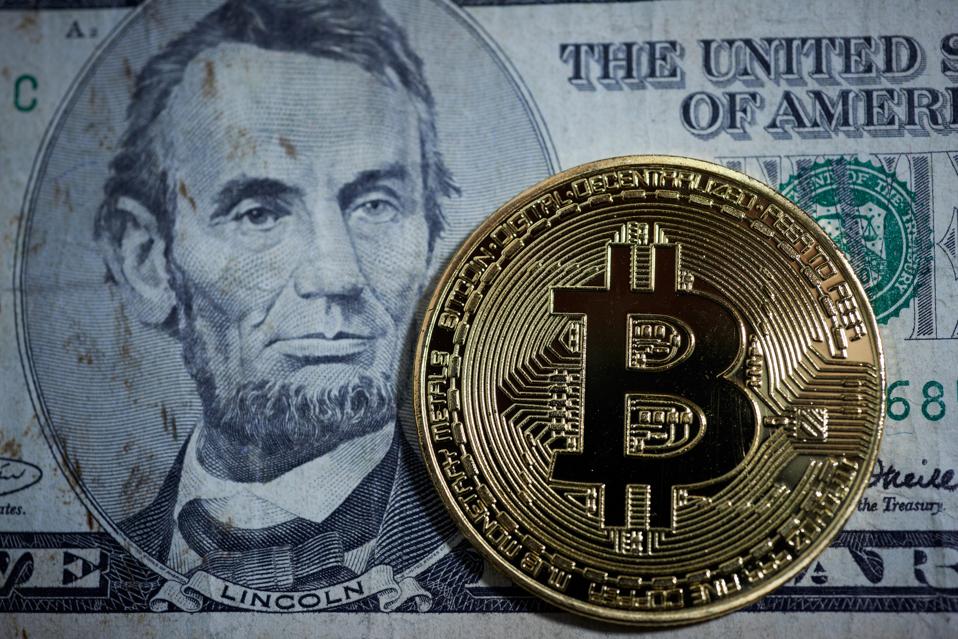 The rise of bitcoin and cryptocurrencies has caused some to fear the dominance of the U.S. dollar … [+] might be under threat.

“Many cryptocurrency enthusiasts predict that either a global cryptocurrency or a national digital currency could undermine the U.S. dollar,” the U.S. Office of the Director of National Intelligence wrote in a job listing earlier this month, calling for two researchers to evaluate the impact of the U.S. dollar losing its status as the world reserve currency.

“If either of these scenarios or others come to pass, the U.S. would lose both its status in the world and its global authorities.”

The two roles, looking for a postdoc Ph.D. graduate and a U.S. university or government laboratory employee research assistant, are with the U.S. Intelligence Community Postdoctoral Research Fellowship Program through the Department of Energy’s Oak Ridge Institute for Science and Technology.

Back in 2018, the Department of Energy’s Oak Ridge Institute for Science and Technology conducted research that found that the creation of new bitcoin, along with smaller cryptocurrencies ethereum, litecoin and monero, used more energy than mineral mining to produce the same market value.

The Department of Energy’s Oak Ridge Institute for Science and Technology did not respond to a request for comment.

“There are many advantages for U.S. national security to have the U.S. dollar as the world reserve currency,” the job post, which has a deadline of the February 28, read, pointing to the combat of financial crimes, the prevention of terrorism and the development of weapons of mass destruction, the ability of the U.S. to sanction other countries, cause financial instability in global markets.

“The U.S. maintains international dominance in no small part due to its financial power and authorities.”

Meanwhile, calls for the U.S. to begin development of a so-called digital dollar have been growing louder over recent months.

Christopher Giancarlo, former chairman of the Commodity Futures Trading Commission, recently set up the Digital Dollar Foundation to work on the design and potential framework of a digital dollar.

The bitcoin price, which has failed to return to its all-time highs set in late 2017 despite it climbing around 50% since the beginning of the year, was given a substantial boost in the first half of last year by Facebook’s plans for a bitcoin-like rival. 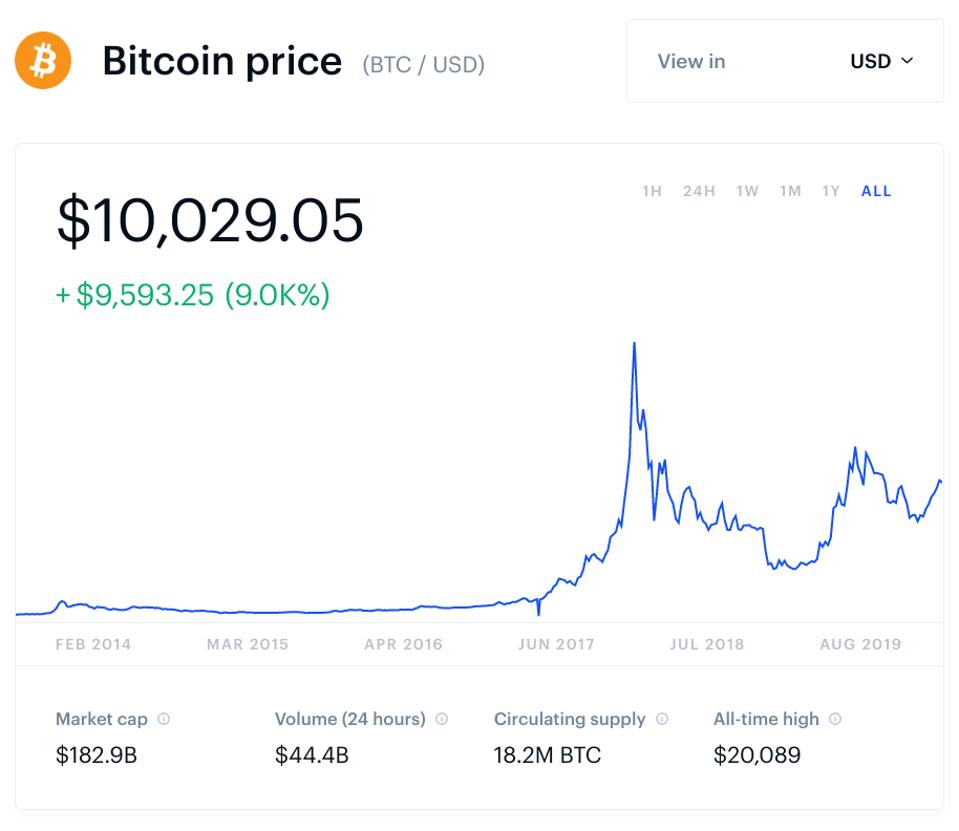 Many have long expected governments to eventually try to undermine bitcoin’s network to halt its adoption—though bitcoin’s decentralized nature makes it remarkably resilient.

“We can win a major battle [with governments] in the arms race and gain a new territory of freedom for several years,” bitcoin’s mysterious creator Satoshi Nakamoto wrote in 2008. “Governments are good at cutting off the heads of a centrally controlled networks like Napster, but pure [peer-to-peer] networks like Gnutella and Tor seem to be holding their own.”

Bitcoin now stands with these networks in resistance to government control.

You’ve Been Hit With Ransomware – Next Steps To Recovery