Breaking
Is An Internet Service Provider Revolution On The...
Why Selecting The Right Chairs And Tables For...
Walgreens Stock Looks Attractive At $35
How To Get CEOs And Board Directors Leading...
Bitcoin And Blockchain Are The ‘Future’ Of Twitter,...
COVID-19 Pandemic Has Birds Changing Their Tune
Beat Zoom Fatigue With These 6 Tips
How To Sustain (Or Sabotage) A Customer Service/Experience...
How, When And Where You Can See A...
New $2.2 Trillion Stimulus Bill Proposed—$1,200 Stimulus Checks,...
Why Do We Do What We Do? Manipulating...
California Brand Goes All-American As Amazon Bans Foreign...
The 3 Best Analytics Companies of 2020
Senator Cory Booker: Supporting Small, Minority-Owned Businesses Will...
Trump’s Taxes Are Finally Leaked—What’s Next?
Washington Heats Up Ahead Of First Presidential Debate:...
Home Business ‘The Umbrella Academy’ Season 2 Arrives As A Low-Key Monster Hit For Netflix
Business 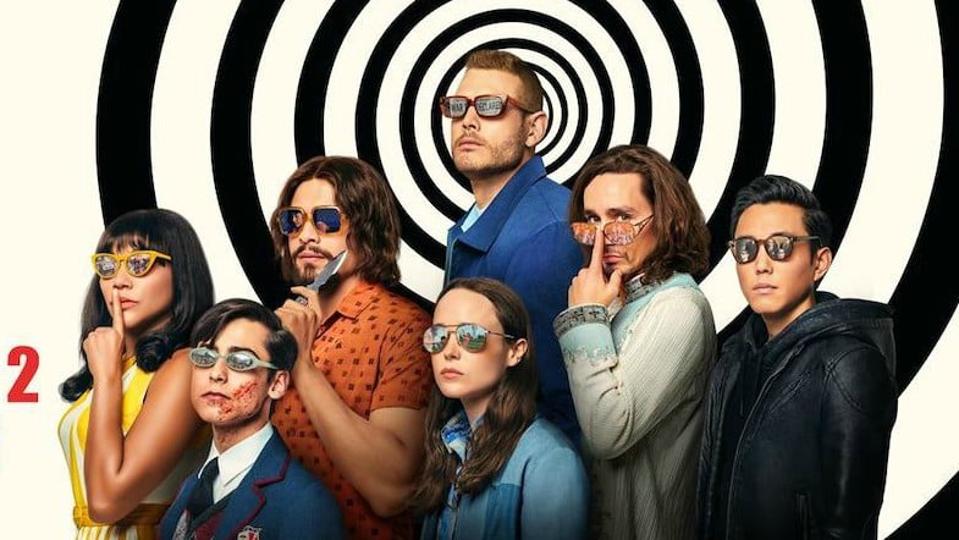 Another week, another batch of new Netflix shows, as the service never runs out of new offerings, even in the midst of the pandemic which has sidelined some of its more traditional competitors.

This week, the big debut is season 2 of The Umbrella Academy, the non-Marvel, non-DC superhero story that packs a surprising punch, in more ways than one.

While some popular Netflix shows become cultural phenomenons (Stranger Things), surprising hits (The Witcher) or fountains of endless controversy (13 Reasons Why), The Umbrella Academy does not fall neatly into any of those categories, and yet according to Netflix itself, it’s one of the most popular shows on the service, up there with many other series that have a much higher profile.

Netflix released its own list of the most popular series on the service in 2019. Here it is:

While there are a few significant surprises making the top 10 (Raising Dion, Dead to Me), The Umbrella Academy coming in at #3 for its debut season behind only Stranger Things and The Witcher is frankly, pretty amazing. 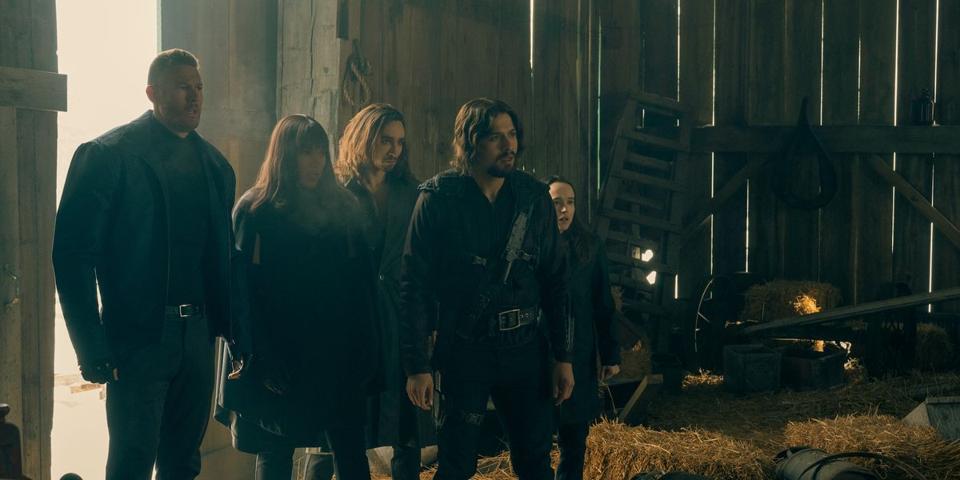 The Umbrella Academy is unsurprisingly based on a series of comics, but there are only 24 issues total, so it’s somewhat on the verge of running out of runway, though I am not sure where season 2 ends yet. There are supposedly more coming, but comic schedules tend to move rather slowly compared to TV, so it remains to be seen if the show will have to go its own way if it keeps getting renewed for future seasons. And it seems like it’s going to.

Season 2 of The Umbrella Academy has already impressed critics more than season 1. It’s been upgraded from a 75% on Rotten Tomatoes for season 1 to a 93% for season 2, indicating some improvement. The fan score is 100% for season 2, but there aren’t enough reviews in to make heads or tails of that yet. But I would be surprised to see it lower than the critic scores, as this is a series mostly driven by fans, rather than the press, judging by how little attention it got last year even as it was one of Netflix’s most popular offerings.

We will see how it performs in Netflix’s top 10 charts. It’s only been out a few hours but it has already cracked the TV top 10, and I would not be surprised to see it hit #1 or at least top three on the service over the course of the weekend. I’m about to start watching, and I will report back my findings soon.

In the meantime, catch up with a season 1 recap of Umbrella Academy below before you start the new season:

Divorcing During COVID? 5 Things You Need To Know