Breaking
Meet Onesimus, The Enslaved Man Who Saved Boston...
How to Build a Sales Forecast Model
The Unexpected Ways COVID-19 Has Forever Changed What...
Google Posts: Conversion Factor — Not Ranking Factor
How To Bring Your Branding To Life
Coinbase Cofounders And Investors Poised To Rake In...
How To Stay Top-of-Mind For Your Audience With...
Employers: Eight Red Flags You May Not Notice...
The benefits of videoing in the automotive industry
Ted Lasso, Other Apple TV+ Shows Arriving Soon...
How To Incorporate Click And Collect Into Your...
What Are Working Capital Loans and When Should...
The 10 Biggest Trends in Entrepreneurship to Look...
Clubhouse Has Grown 10X In Two Months. Here’s...
Here’s Why Tyson Foods Stock Looks Undervalued At...
How To Maintain Client Relationships During Long Projects
Home Technology ‘The Walking Dead’ Has Totally Flipped The Timeline Of The Whisperer War
Technology 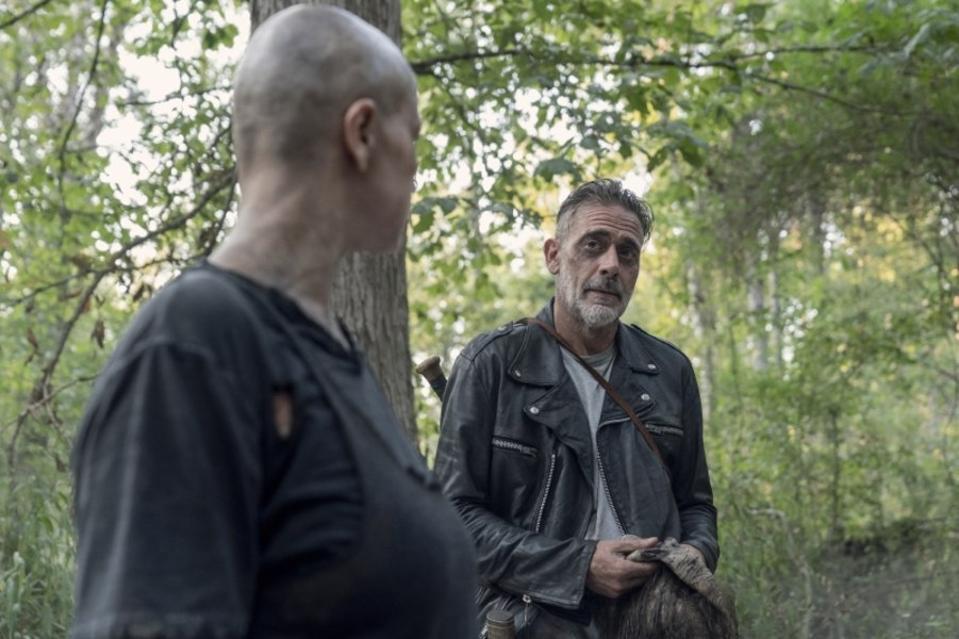 Last night The Walking Dead kicked off the largest phase of its Whisperer War to date with a 300-like battle between the Hilltop, the Whisperers and their horde.

But rather than arrows that blot out the sun, we had arrows uh, channeling the sun. Fire arrows that lit a bunch of sap bombs on fire, creating burning zombies, killing some residents (no one major, yet) and seemingly trapping the group on the battlefield as they try to retreat.

It was a very cool episode, but one that by the end made me back up and say, “hey, wait a second, this timeline is all wrong.”

I am talking about the original comics, as now that we’ve arrived at this fire-arrow based battle at the Hilltop, I can see that we’ve skipped over at least one extremely significant event of this war, either eliminating it completely or pushing it further down the road.

I am going to need to get into comic spoilers here, as this contains one of the most surprising moments of the entire conflict. 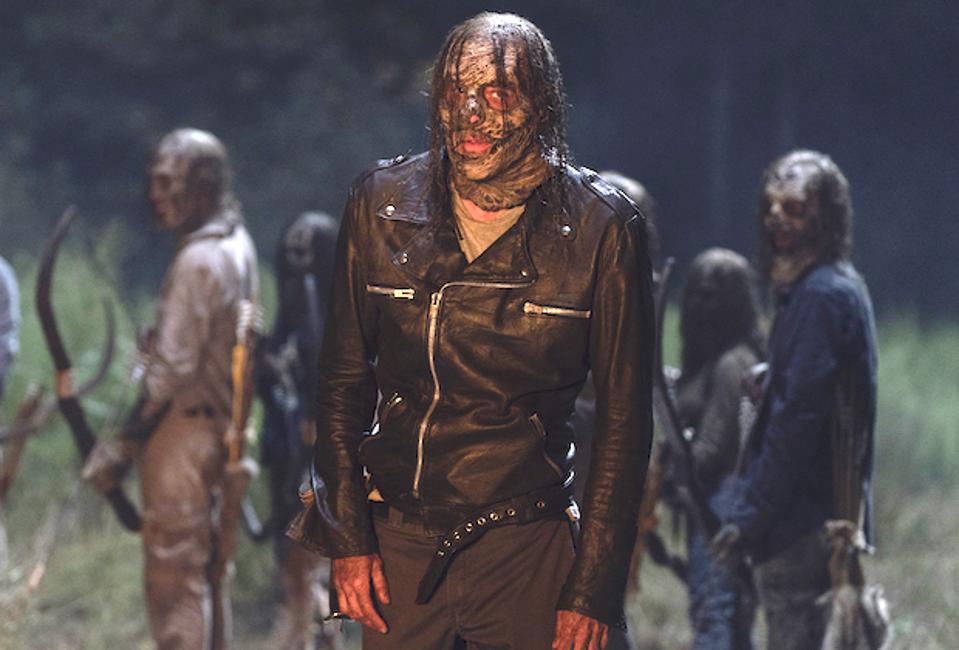 So, in the comics, we have this Whisperer advance on the Hilltop in issue #160, near the very end of the war. Given that we probably only have five episodes left in this entire conflict, that makes some amount of sense.

And yet way back in issue #156? We have something really, really big happen. Negan, having converted over to the Whisperers, actually goes full double agent and kills Alpha and brings her head back to Alexandria as a “prove himself” peace offering. After this point, Beta takes over command of the Whisperers and leads the rest of the war until its conclusion where a massive horde threatens to overrun Alexandria (again).

Obviously, Negan has not killed Alpha on the show, and this entire timeline has been altered. Next week’s previews show Negan seeming to help Alpha locate Lydia, but the last shot is him taking her to some sort of remote cabin. The implication is that maybe this is when he finally kills Alpha, instead of when he was supposed to well before the Hilltop conflict. 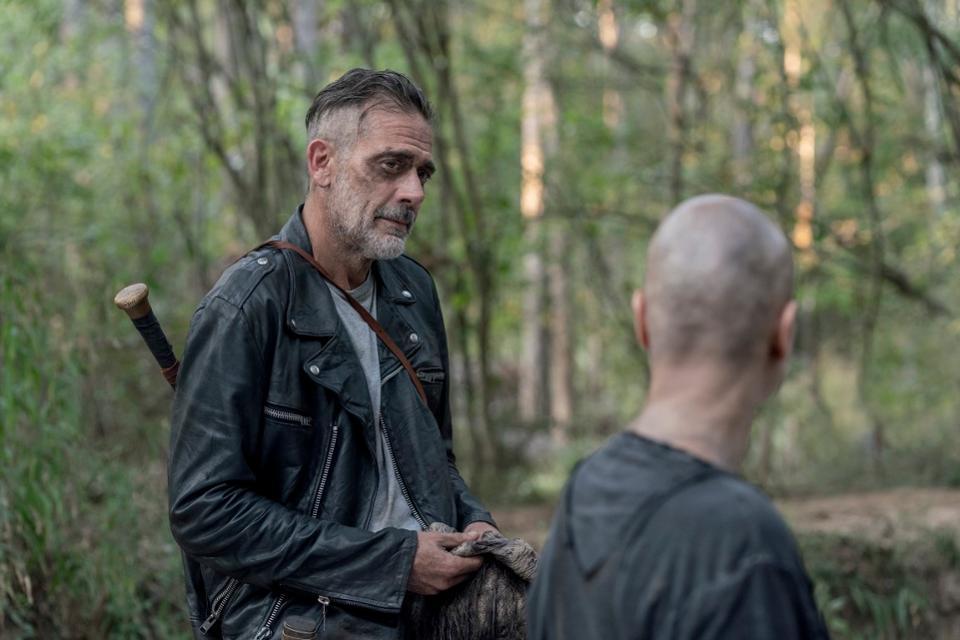 What breaks Negan in the end in the comics is that he learns that Alpha essentially let her daughter be abused by other Whisperers because “they’re all just animals,” and as we know, that’s a big red line for Negan. My theory for the show has been that Negan has always planned to kill Alpha when the time is right, released from prison by Carol to do just that, and yet I must admit he’s taking his sweet time doing so. But maybe this episode he learns more about Alpha’s abuse of Lydia, and that sends him over the edge.

This may not happen next week, either, however. There’s an episode three weeks from now called “Look at the Flowers,” the famous Carol line before she executed Lizzie, with some believing that this will be her killing Alpha. Maybe, maybe not, but I would be shocked if we got through this entire storyline without Negan fulfilling his comic destiny and killing Alpha. If he doesn’t, there’s no redemption for his character and he essentially should be killed on sight or exiled forever. And I don’t see that happening.

I was surprised in the comic when Alpha was killed off so early in the conflict, but maybe they like Samantha Morton so much they wanted to keep her around as long as possible. I still don’t think she’ll survive the season (no Negan-like rehab in prison for her when this is over), but the timeline of this has gotten very confusing if you’re trying to use the comics as a base.

Raise Capital Without Selling Your Soul

How Local Newspapers Can Thrive In The Digital Age