Home Business The Weeknd Beats BTS, Claims The Largest Debut Of 2020 With His New No. 1 Album ‘After Hours’
Business 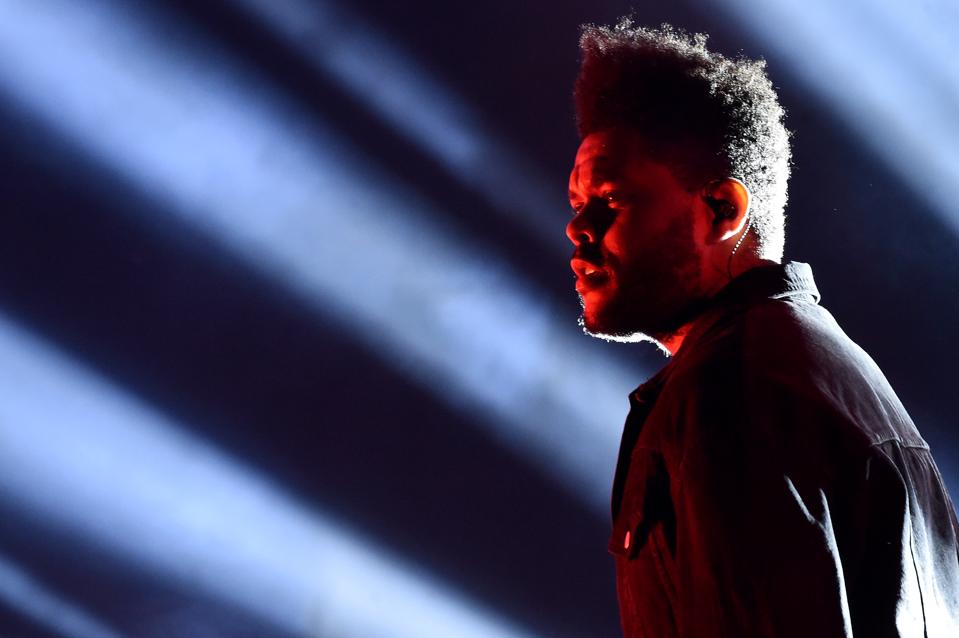 Once The Weeknd announced his new album After Hours was slated for a March 20 release, it was clear that nobody was going to beat him to the top of the Billboard 200 after the first week had passed. Now he has officially been named the champion this time around, collecting yet another chart-topper in the process.

After Hours debuts atop the Billboard 200 with 444,000 equivalent units shifted. That sum includes 275,000 pure sales and 163,000 streaming equivalent copies, which consist of 220.7 million plays on sites like Spotify, Apple Music and the like.

The newly-released After Hours is The Weeknd’s fourth No. 1 title on the Billboard 200. He first claimed the throne on the all-genre albums ranking in the U.S. in 2015 with the unstoppable Beauty Behind the Madness, which ended the year as one of the most successful titles. A little over a year later, he grabbed a second win with Starboy. In 2018, his EP My Dear Melancholy, also opened atop the tally.

In addition to his four No. 1s, The Weeknd has also appeared inside the top 10 on two other occasions. His compilation Trilogy, which is composed of remastered versions of songs featured on early mixtapes and a handful of new tunes, peaked at No. 4 in 2012. His debut proper album Kiss Land almost ruled the show, but it was forced to settle for second place in 2013.

After Hours was previewed by two proper singles and a promotional track, all of which have become hits on the Hot 100. First up was “Heartless,” which once jumped from outside the top 10 to No. 1, giving the R&B superstar his fourth ruler. Follow-up single “Blinding Lights” has thus far reached No. 2, and there are plenty of signs it may rise to the top when that list renews in a day or so.

Promotional track “After Hours” peaked at No. 20 upon its arrival earlier this year. There’s a good chance that several After Hours cuts will reach the Hot 100 due to very healthy stream counts, though how many, and where they place, won’t be shared by Billboard for a day or so.