Home Business The Weeknd Vs. Rod Wave Vs. Lil Uzi Vert: Who Will Claim The No. 1 Album Next Week?
Business

The Weeknd Vs. Rod Wave Vs. Lil Uzi Vert: Who Will Claim The No. 1 Album Next Week? 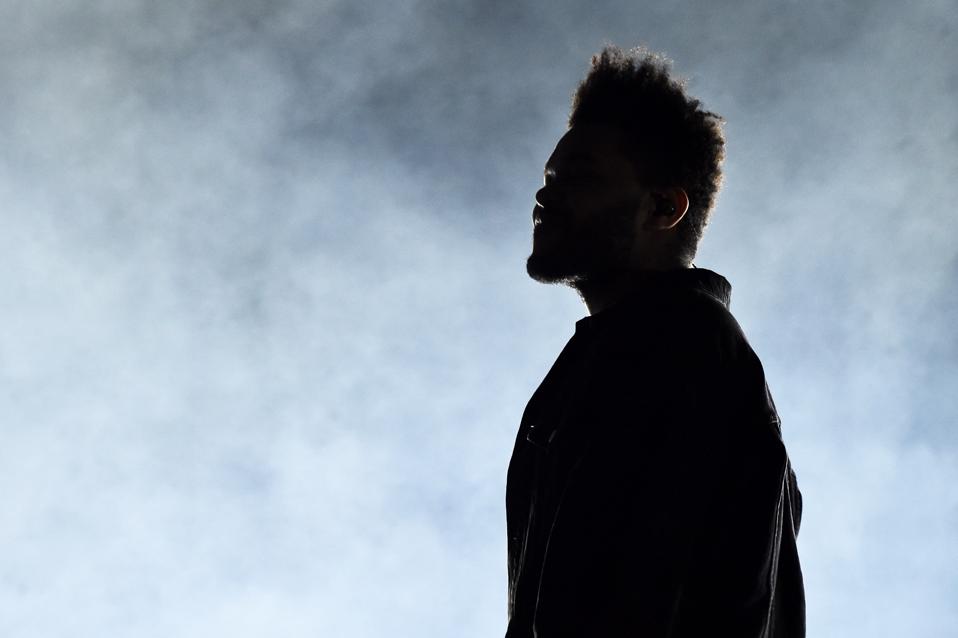 The Weeknd rules the Billboard 200 for a second consecutive turn this week with his new album After Hours, which has turned out to be one of the most successful releases of the year after only two frames of activity. Now, the set is heading toward another big showing on the all-genre chart, and there’s a chance it may even hold onto the throne, though it faces competition from not just one, but two very popular hip-hop releases.

According to early projections published by HitsDailyDouble, the race for the No. 1 spot on next week’s Billboard 200 may be between three titles, and it’s too close to suggest which effort will come out on top when the frame has concluded.

Both The Weeknd’s After Hours and Rod Wave’s new full-length Pray 4 Love are apparently going to end up with somewhere around 70,000 equivalent units, and the later may move as many as 75,000 copies by the time the week is through. That’s not a very large sum when it comes to the No. 1 title, but this frame is apparently a fairly quiet one when it comes to major releases.

Looking at how After Hours dipped in consumption from its first week to its second, that 70,000 figure seems fair, while Wave’s sum could rise in the coming days, as is often the case with projections shared this early into a tracking frame.

Fellow hip-hop star Lil Uzi Vert is also making a play for the No. 1 spot once again with his recent surprise release Eternal Atake. The project came out of nowhere in March and easily snagged the top spot when it debuted, and then it held there for another week after the musician added 14 new tracks to the set, expanding it into a massive deluxe edition. The title has performed very well since then, and another 70,000 equivalent units this time around isn’t impossible, as it managed 84,000 in the current frame.

It seems like the real battle is between The Weeknd and Wave, but it’s not smart to completely count Lil Uzi Vert out just yet. The winner will be announced by Billboard this coming Sunday (April 12).

Avoid Getting Scammed! The Dos and Don’ts