Most of us know what to expect when taking a flight. From the monotonous process of security to boarding and deplaning. Air travel has become bigger and more efficient than ever.

However, what happens when someone tries to change the game? TWA attempted to disrupt PamAm in the USA through the 1980s, and Virgin Atlantic shocked the world with their edgy marketing strategy in the 1980s. 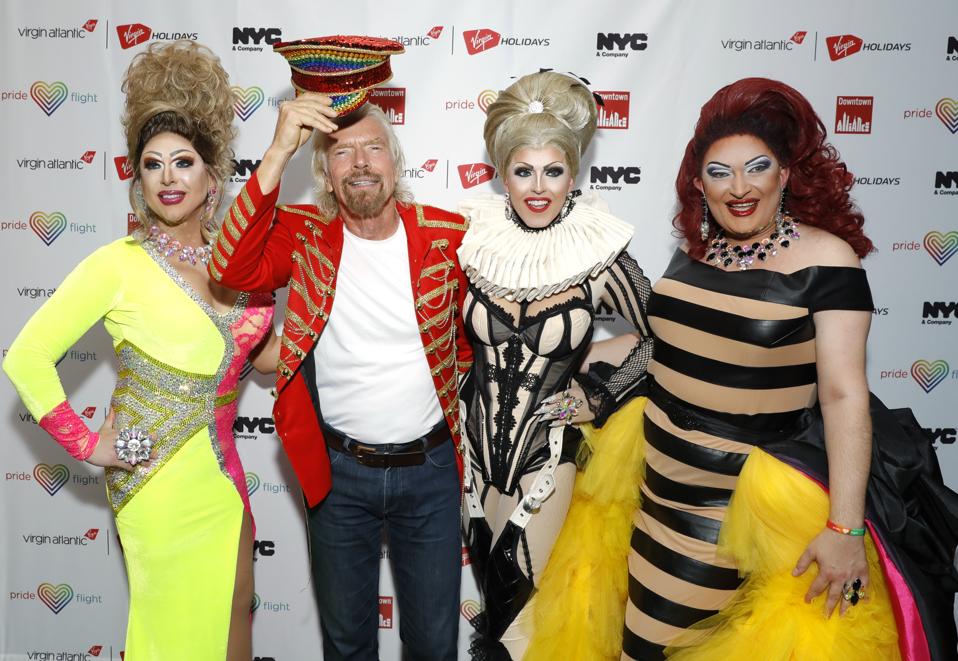 However, what about the lesser-known airlines that took it a step further; from a German airline that attempted to transport passengers in the nude, to a smoking only carrier. These sound like they are fictional airlines, but they were very real, although, perhaps unsurprisingly, most of these carriers no longer operate, yet there are a handful that are still successfully flying. 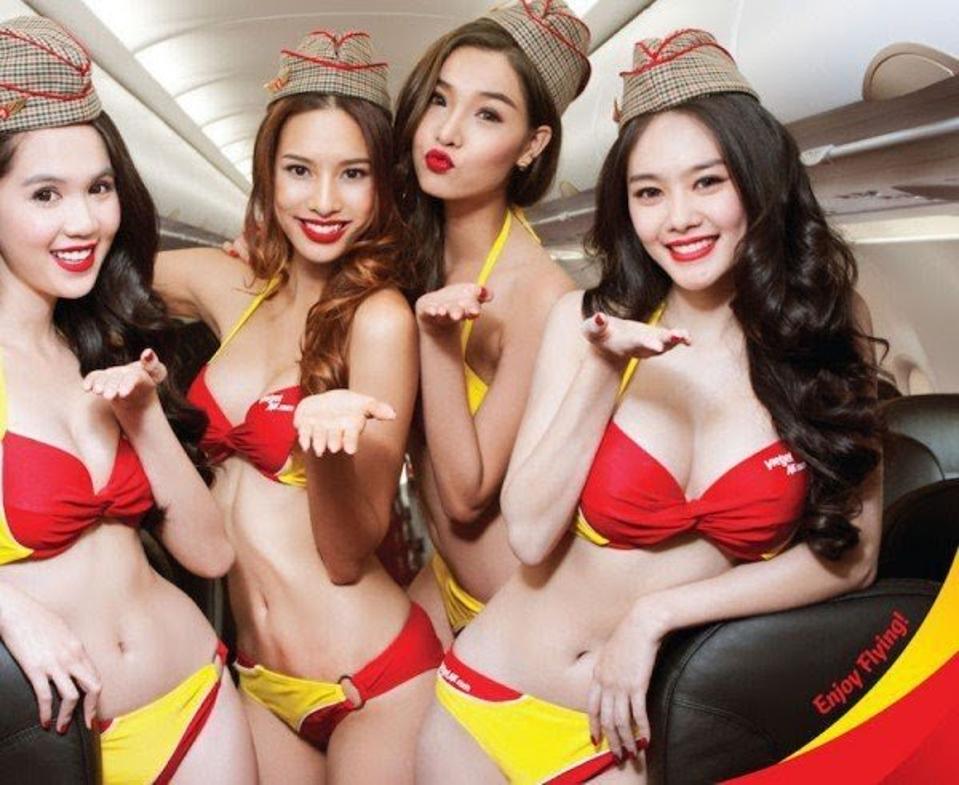 The Vietnamese carrier is still successfully flying passengers. Their female CEO has attempted … [+] several PR stunts of having certain members of cabin crew in bikinis for promotional route openings.

This topic opens up an entirely other debate about the appropriateness of dressing flight attendants in bikinis in 2019, however for VietJet, their female CEO believed that having flight attendants perform a Hawaiian dance in bikinis onboard was great PR for the opening of a new domestic route in Vietnam. The airline was subsequently fined as they didn’t have permission from the aviation authority, yet that hasn’t stopped the low-cost airline from replicating the stunt in 2018 with the Vietnamese under-23 football team onboard. Don’t expect to see bikini-clad flight attendants on every VietJet flight, but it’s certainly a stunt the airline has now used multiple times, to much controversy. VietJet didn’t reply to a request for a comment.

DENVER, COLORADO. – FEBRUARY 3, 2005 – A Hooters Air passenger jet is guided up to the A Concourse … [+] at Denver International Airport (DIA) (Getty Images)

The thought of going into a Hooters restaurant may be unusual enough for some, but interesting, the restaurant chain actually founded an airline in 2003—eventually costing the company $40m when it failed three years later. Waiters wore short shorts and tank tops on flights to 15 destinations in the USA, with flat-fee ticket prices of $129. There were actually “only” two “Hooters Girls” on each flight with three additional FAA-certified flight attendants, but the airline didn’t last beyond three years.

A German Airline For Nudists

In 2008 a German travel agency took naturism to a whole new level by offering flights to Baltic Sea resorts for nudists. Passengers had to be covered up whilst boarding and deplaning, however when onboard, passengers were free to roam the aisle naked. Perhaps unsurprisingly, the airline never took off, literally. 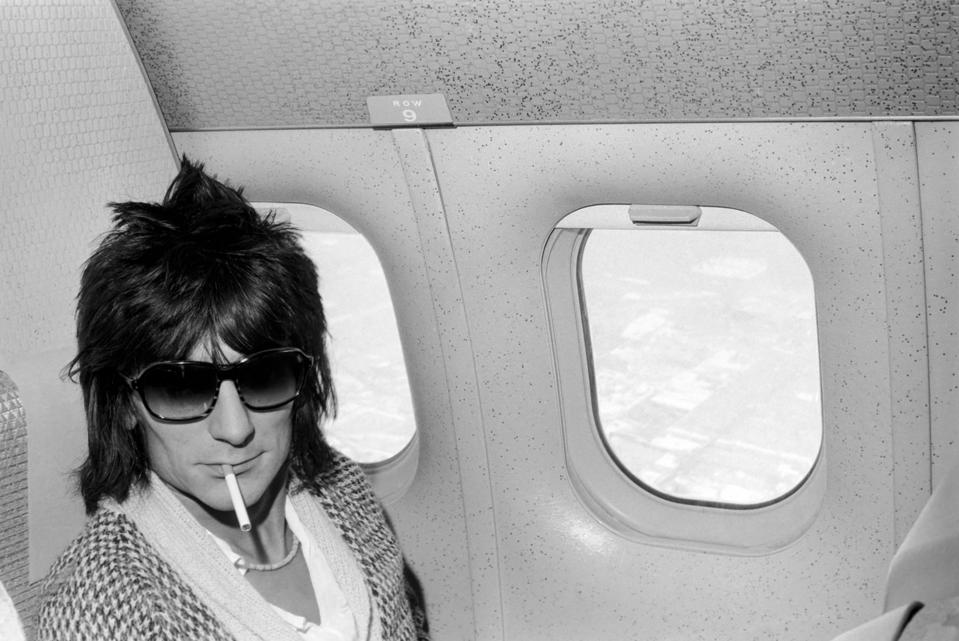 When the FAA banned smoking on commercial flights in the USA in 1990, two businessmen from Florida had the idea to found an entirely smoker-friendly airline in 1993. By charging a $25 membership fee, the airline aimed to create a private travel club to bypass aviation rules. Offering free cigarettes was included in ticket prices, and the airline even went so far as to marketing no children onboard (with passengers needing to be over the age of 21 years old). The airline sold as many as 6,000 memberships but perhaps unsurprisingly, never got airborne. 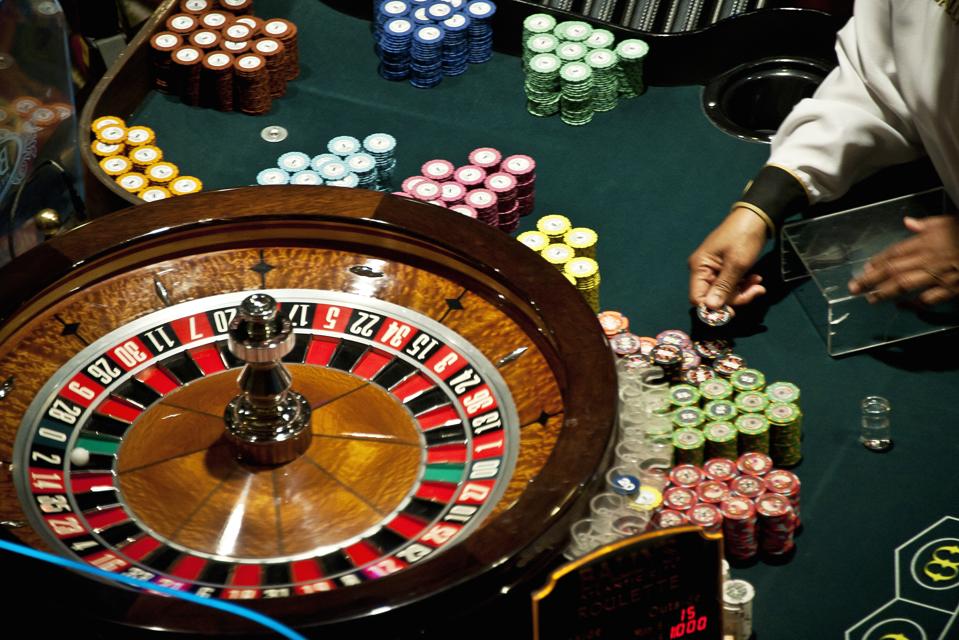 If there was a niche market for smokers on commercial aircraft, the gambling sector certainly thought they had an opportunity too. Casino Express actually flew for over 15 years until 2005, and was created with the aim of bringing passengers to the small Nevada town of Elko, but more specifically to the Red Lion Hotel. Tickets were priced at just $49 for a weekend round-trip from destinations such as Portland and El Paso, with the hopes that passengers would spend more in the casino.

20 Ways To Create An Amazing Customer Experience In 2020

5 Steps To Creating, Maintaining, And Benefiting From...

Inside The Story Of One Of Silicon Valley’s...

When Non-Essential Stores Reopen, Will Shoppers Accept The...