Breaking
The 30 Upgrade Module ‘Avengers’ Farm Trick You...
House Prices To Rise Through The Recession As...
Is An Internet Service Provider Revolution On The...
Why Selecting The Right Chairs And Tables For...
Walgreens Stock Looks Attractive At $35
How To Get CEOs And Board Directors Leading...
Bitcoin And Blockchain Are The ‘Future’ Of Twitter,...
COVID-19 Pandemic Has Birds Changing Their Tune
Beat Zoom Fatigue With These 6 Tips
How To Sustain (Or Sabotage) A Customer Service/Experience...
How, When And Where You Can See A...
New $2.2 Trillion Stimulus Bill Proposed—$1,200 Stimulus Checks,...
Why Do We Do What We Do? Manipulating...
California Brand Goes All-American As Amazon Bans Foreign...
The 3 Best Analytics Companies of 2020
Senator Cory Booker: Supporting Small, Minority-Owned Businesses Will...
Home Business The White Sox Have Won The Winter
Business 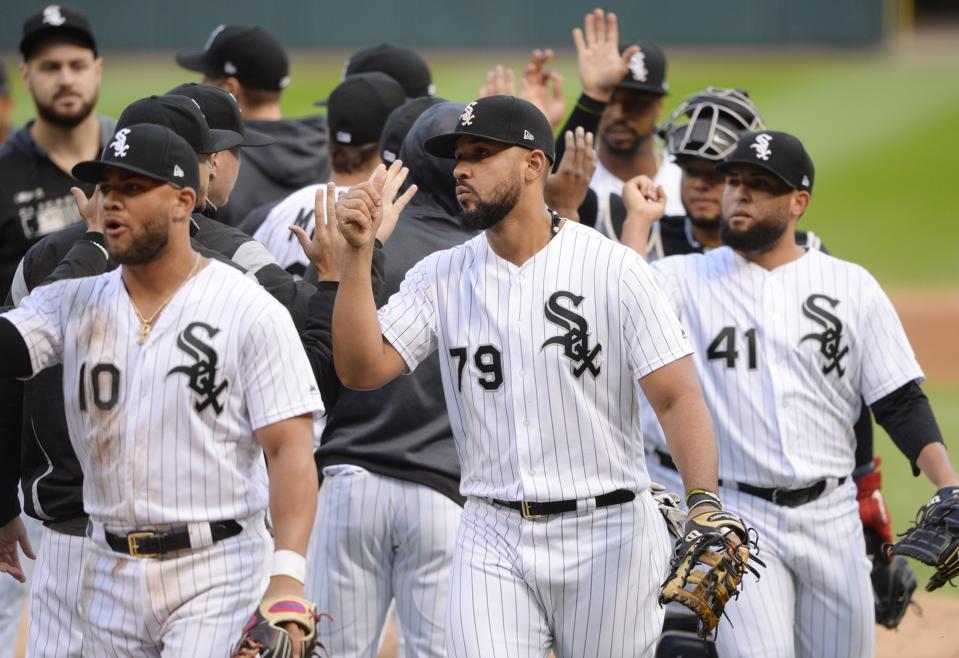 CHICAGO – SEPTEMBER 28: Jose Abreu #79 of the Chicago White Sox celebrates with teammates after the … [+] game against the Detroit Tigers during the first game of a double header on September 28, 2019 at Guaranteed Rate Field in Chicago, Illinois. (Photo by Ron Vesely/MLB Photos via Getty Images)

In November and December, the White Sox signed or traded for a group of players who will add a projected total of around 12 fWAR to the roster in 2020. Only two other teams can boast more, and no other team should claim as many across-the-roster improvements.

Seasons are not won in the winter, but there are a lot of teams opting to throw in the towel on 2020 by standing pat in the offseason. But the White Sox have been arguably the most active team in baseball, and because of all the additions to their roster, they are the team in the best position to take the biggest step forward next season.

Simply grafting the projected increase in wins based on players added to their 2019 win total would give the White Sox 84 next year, and that doesn’t take into account the changes to the other teams in their division or the projected growth from young pitchers like Dylan Cease and Michael Kopech and the eventual callups of prospects Luis Robert and Nick Madrigal. Or continued improvement from the offensive core already there.

The White Sox have not reached the postseason since 2008, and they had the third-highest number of losses in the 2010s. It’s been a very bad decade of White Sox baseball. All of that is set to be flipped on its head.

“I’m expecting that this is it,” Renteria told reporters in September about another losing season. “I know there’s still some refining to do, but I’ll be honest with you. We’re talking about coming into next season ready to battle. Period. Exclamation point. That’s what we’re looking to do.”

Three months later, it’s obvious that the front office in Chicago feels the same. They signed Jose Abreu to an extension and added Yasmani Grandal via free agency in November, and this month they traded for Nomar Mazara, signed Gio Gonzalez and have reportedly also signed Dallas Keuchel and Edwin Encarnacion.

The team has yet to confirm the Keuchel or Encarnacion signings, but ESPN’s Jeff Passan reported that Keuchel’s contract with the White Sox is for three years, $55.5 million, and Encarnacion’s is one year, $12 million with a 2021 club option for another $12 million, according to MLB.com’s Mark Feinsand.

There’s still room for the White Sox to do more, both on the depth chart in the team payroll, which stands to be at around $124 million in 2020. That’s still well below the luxury tax threshold. Feinsand has also reported that the White Sox remain active in the right field market, namely in pursuit of Yasiel Puig.

Nicholas Castellanos, who has spent almost all of his career in the same division as the White Sox and most recently a half season on the north side of Chicago, is also still available and would fit in the Sox outfield nicely.

Whatever direction they go from here, Chicago is adding on to one of the most dynamic sets of young talent in baseball in 2019 AL batting champ Tim Anderson, Yoan Moncada, Eloy Jimenez, and Lucas Giolito. Each of those players made significant improvements last season, and this is a group that should mesh well with the new faces. Veterans like Mazara and Encarnacion can bring a lot to the still very young corps on offense, and a rotation led by Giolito with Gonzalez and Keuchel following after him — and potential contributions from Cease and Kopech and the return of Carlos Rodon from injury at some point — is one that can win a lot of games. 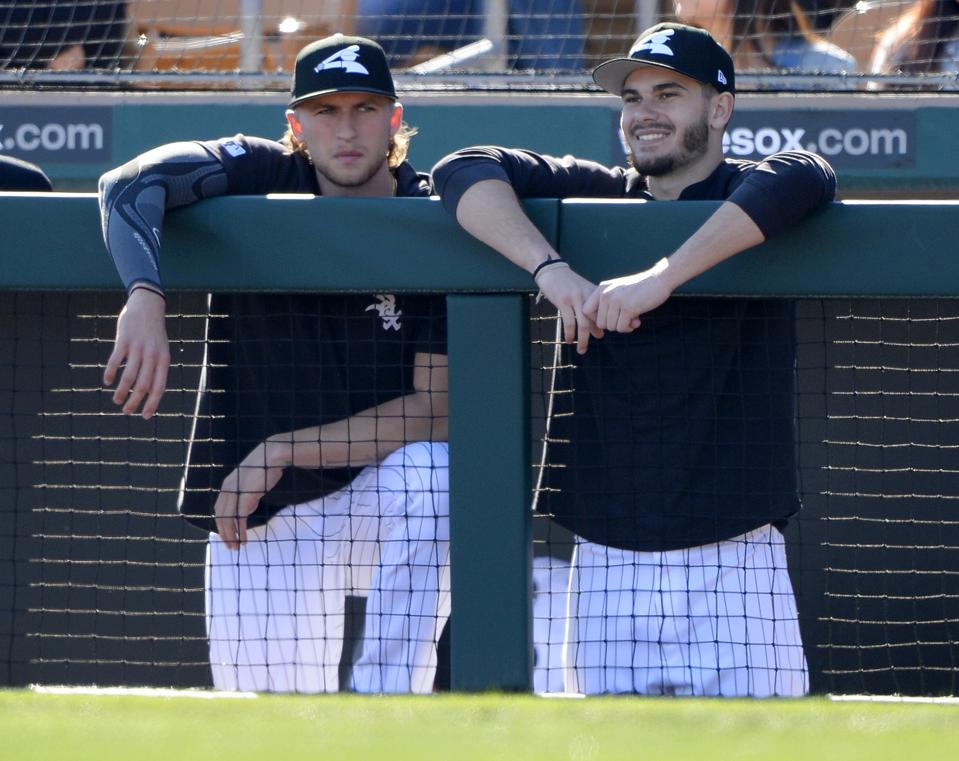 Taking just the moves made so far into account, there’s little question that the team is looking to put their long string of losing seasons behind them.

“I think everybody is ready to start getting to the next phase of who we are as an organization, as a club,” Renteria told The Athletic’s James Fegan in September. “I’m confident that the purpose of what we’ve been doing has not been to perpetually be rebuilding. At some point you’ve got to turn the page. So I’m saying, we’re turning the page.”

Obviously the games have to be played next season, and there are a lot of variables that can intrude on the White Sox’ plans of turning the page, but they have at least signified that the rebuild will not be perpetual. Teams in a continual cycle of rebuilding do not make signings like Grandal’s or Keuchel’s. And by taking on Encarnacion for what will likely be a one-year deal, it could be said that they believe that they can shoot for contention in 2020.

The American League will have its usual powerhouses next year, with the Yankees expected to be at the top, and there will be a few teams — like the Angels — who should be taking steps forward with the White Sox.

Whether or not Chicago has done enough to truly contend with that group will have to be seen, but there should be no question that the culture there has shifted.

For now, the White Sox have won the winter. The rest, time will tell.

How Companies Are Preparing For The Shifting Data Privacy Landscape