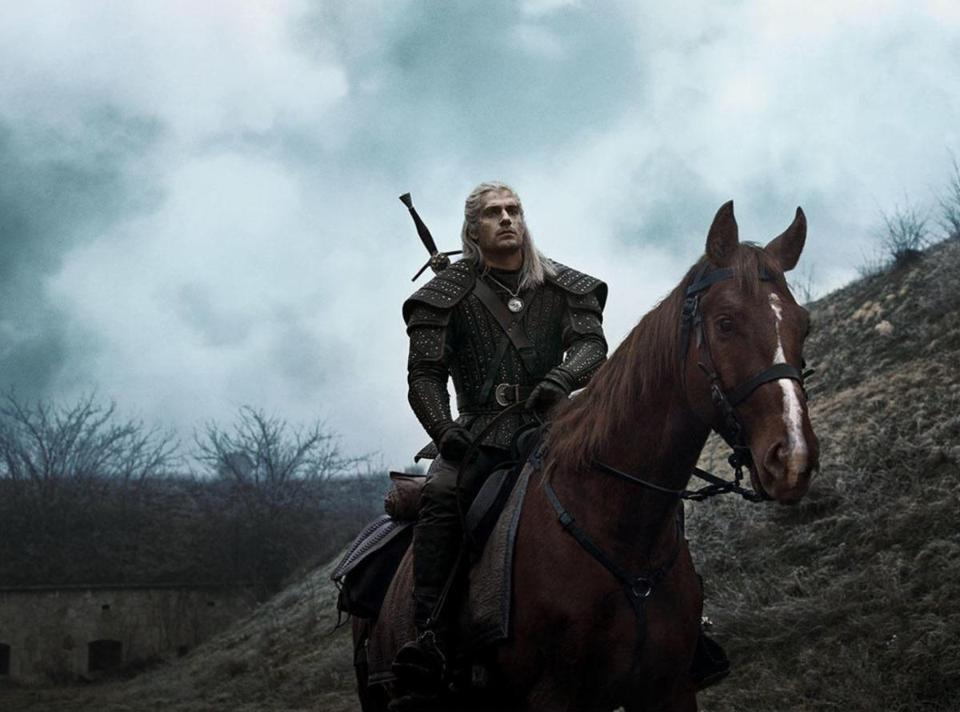 I have to say I didn’t see this coming. While I did think The Witcher looked quite good from early trailers, I didn’t imagine we would end up seeing fans rally around it quite like this. While Netflix’s The Witcher series is based on the original books, it has also been embraced by legions of fans of the video games. The result?

The Witcher, as it stands right now, is Netflix’s highest rated original series on IMDB, beating out the likes of Stranger Things, Peaky Blinders, Black Mirror, The Crown, Ozark and Haunting of Hill House.

Here’s the full list at the moment for a big chunk of Netflix’s most prominent shows. These tend to fluctuate up or down a fraction of a point over time, but the older shows are pretty locked in place at this ranking order, more or less.

Now, I’ve been doing this long enough to know that it is exceedingly unlikely that The Witcher stays in the top spot. For most shows, these IMDB fan ratings are usually pretty front-loaded, meaning they will inevitably dip a few points over time. Back when I wrote that HBO’s Chernobyl was the highest rated TV show ever on IMDB it was at a 9.7. Today it’s at a 9.4. 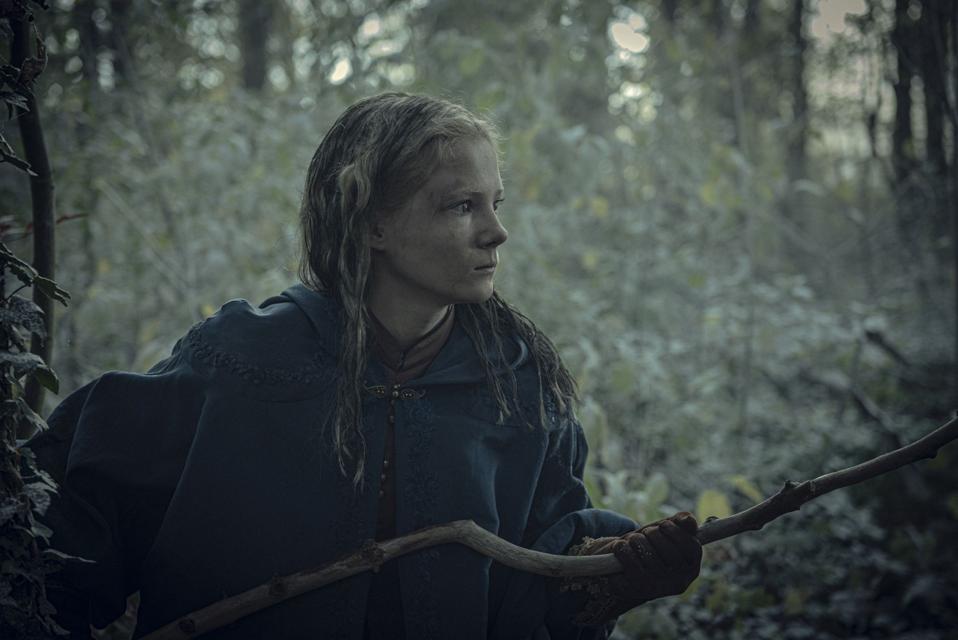 And yet there’s probably a certain floor here, so even if The Witcher does lose a couple points in time, it stands to reason that it will probably land somewhere between an 8.6 and 8.8, which still puts it in the top tier of Netflix shows. And while IMDB ratings may not correspond to viewership numbers, necessarily, as you can see from this list, Stranger Things, House of Cards, Peaky Blinders, Narcos, Black Mirror and The Crown are all series that have gotten 4, 5, 6+ seasons from Netflix, so yes, I do think there is some correlation between fans liking a show and rating it highly and it being watched a lot. The Witcher season 2 is already greenlit.

I still have only seen the pilot (I’ll dive into the rest of it later today), but I’m impressed so far. It’s interesting, originally it seemed like notoriously prickly gamer fans might take issue with showrunner Lauren S. Hissrich’s choices in the show, as it appeared several controversies were brewing before it aired. But now that it’s here, that same crowd seems to love it, and it’s some of the higher profile TV critics that seem to be rejecting it instead.

It seems like The Witcher is destined to be a hit for Netflix, even after just a few days of release. My guess is we’ll be seeing it around a while, and there will be lots more of Geralt’s stories to come.

15 Crucial Considerations For Newlyweds Buying A Home Together

This Year’s Equinox Is March 19, The Earliest...

AI Is Growing, But The Robots Are Not...