Breaking
ESBC Major Updates: Tons Of Heavyweight Greats Added...
5 On-Demand Courses To Help Develop Your Leadership...
How to Run Nonprofit Marketing Ads
Entrepreneurs Are Bringing Transparency To Home Buying And...
Best Incentive To Get Vaccinated: Money, Messaging, Or...
Page Level Query Analysis at Scale with Google...
How A CIO Can Align IT With Business...
Blogger of the Month: Jo, Girl Eats World
6 Things Women In Business Know That Men...
How to Use First-Party Data for Ad Personalization
Pressing Reset—Putting A Fallen Unicorn Back On Its...
How We Went Viral: Promoting Content with Influencers,...
Blame Olympic Record Price Tag For Return To...
Apple iOS 14.5 Release: Should You Upgrade?
How to Come up with Podcast Topics and...
Why Gaming Gear Company Razer Launched A $50...
Home Technology The Witcher’s Final Trailer Is Filled With Dark Magic, War And Monsters — Watch It Here
Technology

I’m so excited for the Netflix fantasy drama The Witcher I can barely stand it.

And I’m so excited to tell you all about it. Yes, I’ve seen some (not all) of the episodes and I’m dying to talk about it with you all.

For fans of the books, games, or just fans of shows like Game Of Thrones, I think this is one show you won’t want to miss, even though it’s very different from HBO’s flagship fantasy drama (which was just snubbed at the Golden Globes).

Netflix has released the final trailer for the show before its release later this month.

In this trailer we see Queen Calanthe of Cintra (Jodhi May) and her granddaughter Ciri (Freya Allan). Queen Calanthe says “You are the lion cub of Cintra” as the camera focuses on Ciri’s pale blue eyes. Haunting music plays over it all.

We see Geralt of Rivia (Henry Cavill) riding through the desert before the scene suddenly cuts to Mousesack (Adam Levy) asking Geralt “Why do you think she’s not safe?” Geralt responds by warning of a “sea of black and gold”—the colors of the Nilfgaardian empire. 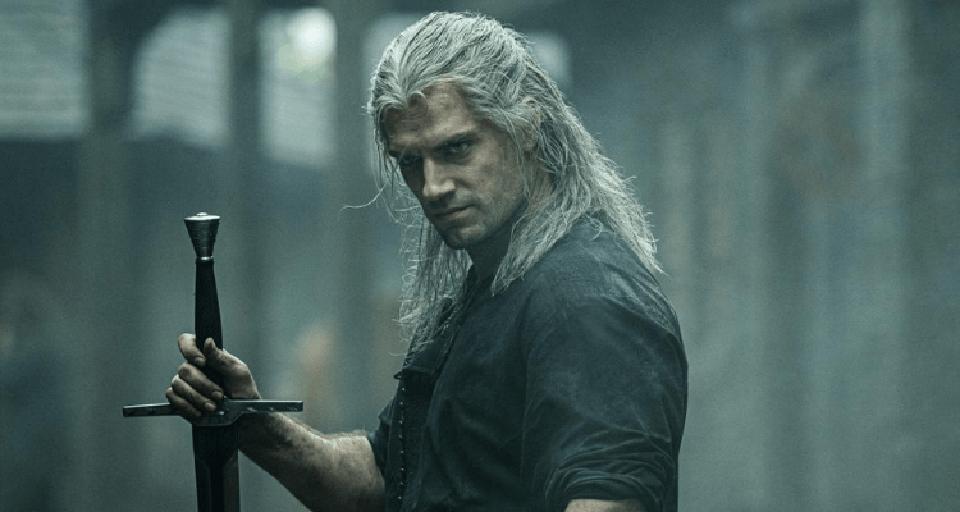 The Witcher comes to Netflix on December 20th.

We see the Nilfgaard troops marching in their weird armor. “Nilfgaard will destroy . . . everything,” Yennefer (Anya Chalotra) says in another scene. All of these are disjointed, taken from various points in the show, cut together to give it a more dramatic effect.

We come to a battlefield. A line of horses crests a distant hill. Queen Calanthe and her second husband, Eist (Björn Hlynur Haraldsson) are on horseback in full plate. “They’re here,” she says, a grim look on her face.

The scene cuts to a festive dance in the palace, but the look on Calanthe’s face is even more grim. “She’s why they came,” she whispers to Eist. We see the enemy charging, Calanthe and Eist and the Cintran army charge back. 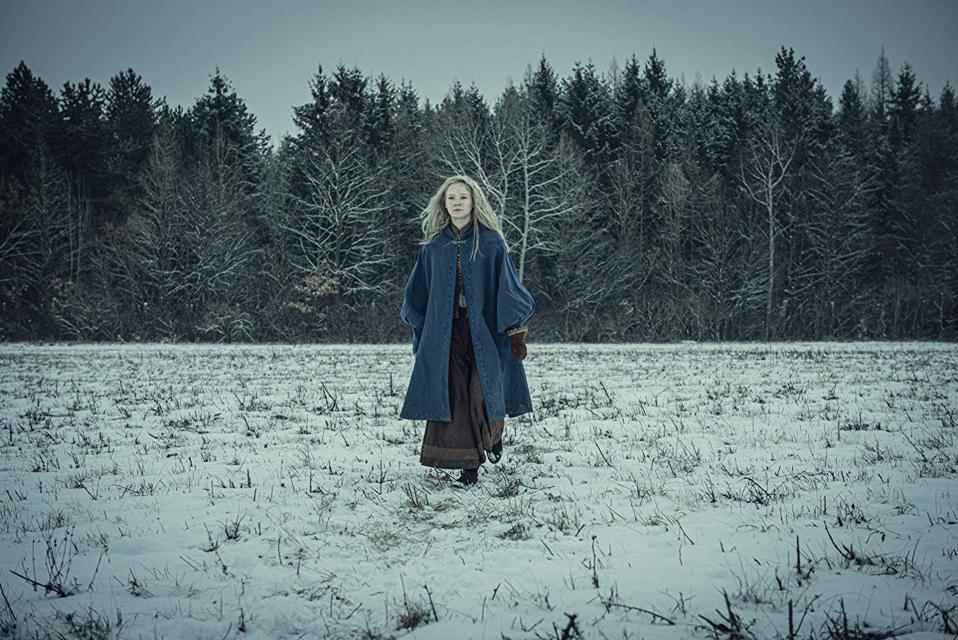 “Go,” we hear Calanthe tell Ciri. “The world depends on it.” We see the girl fleeing in the dark.

“Bring me the girl alive,” an angry looking man says.

“I need to find Geralt of Rivia,” Ciri says to someone in a wintry forest.

I won’t summarize the rest. It’s . . . intense. We see battles and monsters and crumbling castles. We have no idea what’s going on (unless we’ve read the books or already seen the show!) but it sure looks impressive. The final scene even tosses in a bit of humor. 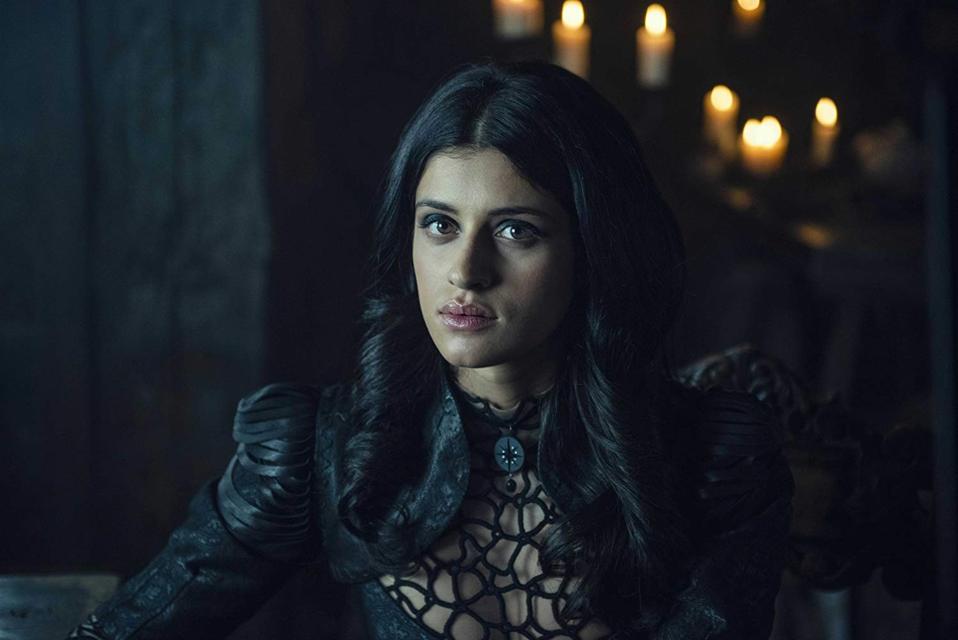 Jaskier (Joey Batey) aka Dandelion is walking alongside Geralt as he rides on his horse, Roach. “Do not tell me this is finally the moment you’ve decided to actually care about someone other than yourself,’ Jaskier says as he reaches out to pat the horse.

The Witcher lands on Netflix on December 20th. I’ll be reviewing. I’ll also have some preview content out soon, so stay tuned.