Breaking
How To Get Your Startup Business Off The...
How To Create A COVID Safe Construction Site
How to Make a Good First Impression at...
Chinese Real Estate Billionaire Scrambles To Raise Cash...
From A $100 Microphone To Millions Of Downloads:...
Life In 2020 AD: Is Remote Work Working?
Dividends, Growth And Value! I Reckon This FTSE...
Doug Flutie Maximum Football 2020 Trailer: Madden Alternative...
Anxiety Looms As Gold Prices Rise
Billionaire Twitter CEO Jack Dorsey Reveals Why Bitcoin...
Rebuilding The U.S. Innovation Economy Requires Openness, Not...
Sumo Logic IPO: A Trusted Partner For Digital...
The Best VoIP Phone Services (In-Depth Review)
Lifestyle Planning: What It Is, Why It Matters...
Storage Leads The Way For Mixed-Asset VPP Models
Snowflake CEO Frank Slootman Talks IPO Pop: Narrative...
Lovevery’s Founders Show Us How To Thrive, In...
Facebook Announces New Digital Suite For Small Businesses,...
To Deliver Better Customer Experience Brands Need To...
Home Technology The Witcher’s Henry Cavill Gave The Perfect Answer When Asked If PS4 Or Xbox One Is Best
Technology 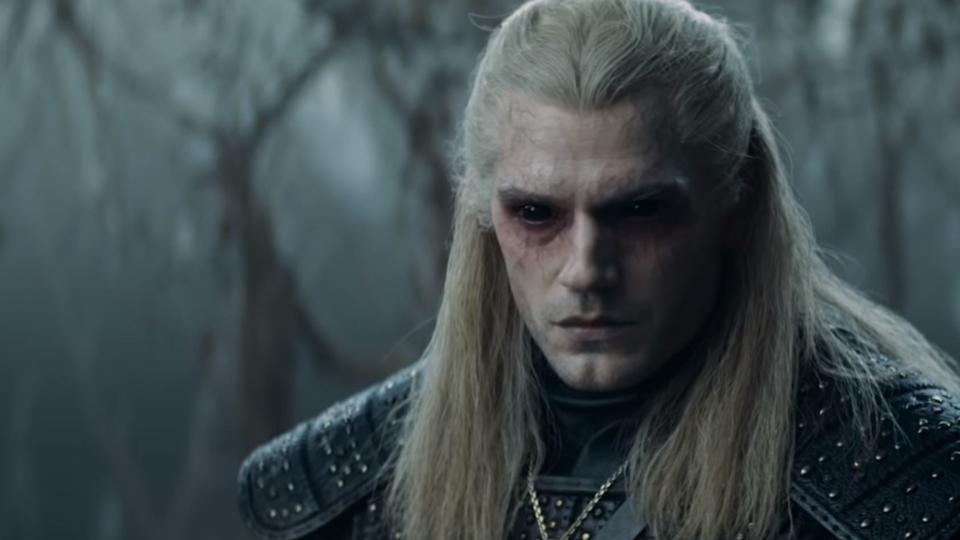 The Witcher star Henry Cavill is a gamer, and he knows what’s up.

Henry Cavill’s performance as Geralt of Rivia in the new Netflix Original series The Witcher is absolutely incredible. He truly inhabits the role of the loner monster hunter in the new fantasy show, and takes obvious inspiration from the video game version of that character, while adding his own unique charm.

This is partly because Cavill is a big fan of the games and is a serious gamer in his own right. He sought out the role of Geralt because he was such a big fan of The Witcher 3: Wild Hunt, and I for one am glad he did.

In a recent interview with NME, Cavill was asked whether he preferred PS4 or Xbox One as his gaming platform of choice. His answer was perfect.

“PC,” he answered, which is so great. Cavill, it turns out, is a member of the PC master race! I would expect nothing less from a Witcher—no way a powerful, monster-hunting mutant would be a filthy console peasant!

He goes on to say that his dad got him into PC gaming when he was very young, but he’s never built his own rig (yet).

“I have not quite ventured into building my own myself, I definitely have had custom PCs over the years,” he added. “That’ll be the next project, as soon as I find enough time–and the bravery–I might put my own PC together.”

It’s much less intimidating than it sounds—and believe me, if you can get into the kind of shape Cavill has gotten into for The Witcher, you’ll have no trouble putting some hardware together. It takes very little bravery. As Guns & Roses aptly put it, all you need “is just a little patience.”

The time part might be the trickiest bit, however. I imagine Cavill is very busy between his acting roles and his workout regimen. And his gaming, of course.

See why the critics must be crazy when they say that Cavill phones it in as Geralt of Rivia right here.