Breaking
5 Tips For Virtual Networking Success
10 Ways Covid-19 Vaccine Supply Chains Need To...
Here Come The Workers: 4 Steps To Take...
First Electric Car? Consider These Four Big Upsides...
What’s Missing From Howard Marks’ “Something Of Value”
A 10 Billion-Year-Old ‘Super-Earth’ Has Been Found In...
David Einhorn Warns Of Danger From Valuation-Indifferent Investors
How Safe Is Your Stock Portfolio Over 30...
Technology Is Rapidly Changing Cancer Care
4 Major Market Changes In 2020 That Can...
Boston Globe Starting “Fresh Start” Initiative As Part...
Can Money Protect You From Covid-19? It May...
The Most Important Voice In Artificial Intelligence: Frontline...
How to Start an Online Store
Amazon’s Small Business Empowerment Team Is Helping Entrepreneurs...
10 Ways For Entrepreneurs To Power Through Tough...
Home Social Media There Are Apps, And Then There Are Chinese Apps
Social Media 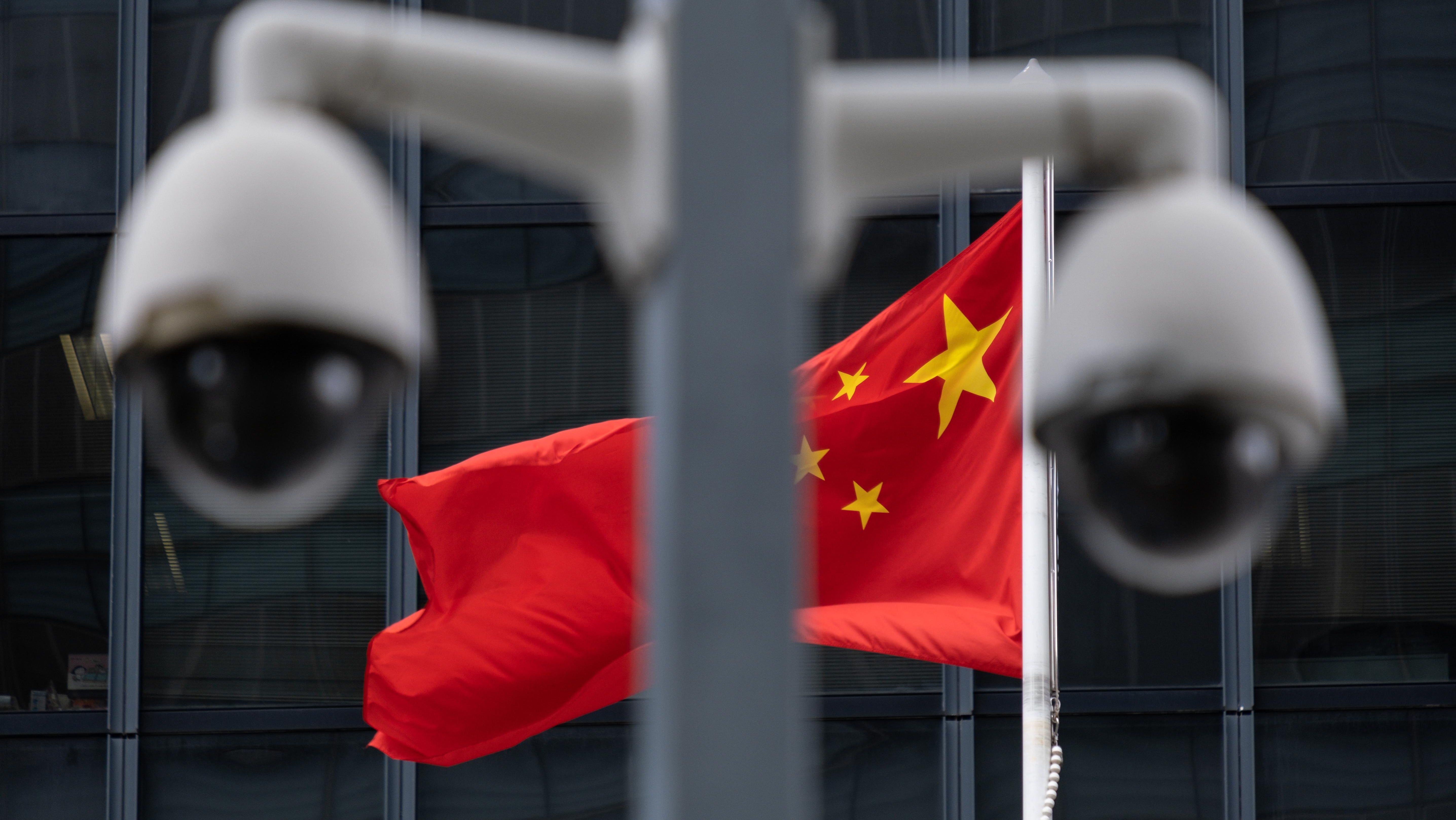 Most people in the West are ignorant of China’s technology scene. Users of TikTok may know that the app is of Chinese origin, or they may not. They simply don’t care.

It’s hard for me to criticize anybody for downloading and using an app without first researching its founders, the company, its nationality, or for lying when they sign that box saying they’ve read and understood the terms of service when they clearly haven’t—which is a pity, because even if we haven’t bothered to read them, we should at least know that there are professionals who have and who have written about this or that aspect of the Chinese market and its particular characteristics. It’s a nice idea, if nothing else.

China’s market, besides being enormous, is the ultimate jungle. Three enormous conglomerates, Alibaba, Baidu and Tencent, originally created to copy certain services in the US market, have been protected by Beijing to allow them to grow. They stopped being copycats a long time ago and are now striving to dominate every market segment, coming up with increasingly competitive products and that attract more and more Chinese people, obliging them to constantly come up with functionalities, uses, alliances, etc.

The company that owns TikTok, ByteDance, was founded in 2012 by Zhang Yiming, and is a giant whose main product is an app called Toutiao, or “headlines”, in which many millions of Chinese are informed of current events every day, using machine learning algorithms that make the list of news in which they are interested. All this, of course, with the consent of the Chinese government, which as is well known, greatly appreciates having the opportunity to know what its people read. In addition, in 2017 ByteDance acquired a company based in Shanghai, Musical.ly, which already had some two hundred million users worldwide producing dancing and making lip-sync videos. With that acquisition, coupled with another similar product from the company, Douyin, ByteDance created (and exported) the TikTok we know, which leveraged Musical.ly’s previous success while keeping Douyin in the Chinese market where it rivals Kuaishou, a similar app also known as Snack Video, and that is particularly popular outside the so called Tier 1 cities of Beijing, Shanghai, Guangzhou and Shenzhen.

So far, so good, except for one important detail: these companies are utterly beholden to the Chinese Communist Party, as required by law. The power relations are clear, and can be seen daily in the country’s media. Any information held by a Chinese company can be claimed and used by the Chinese government. This is a very different model to that of the Western democracies, but the country claims its right to be different, so let’s not ask China for democracy, it has another model, political vision and, of course, other priorities.

If we follow, even if only through the news that the Chinese government allows us to read, the Chinese market, we can see how the three giants compete for control. Baidu has now launched Kankan, an app — for the moment simply a search engine — that provides short videos in competition with Douyin and Kuaishou, while another video platform listed on the NASDAQ and very popular with the Chinese millennials, Bilibili, is attracting substantial investment.

As we can see, China knows more about short videos and virality than the rest of the world combined. A highly competitive, well-financed ecosystem, with a huge market, and a fundamental characteristic: a one-way power relationship with the Chinese government. If the Chinese government wants to know who publishes which videos, it can find out immediately. If it wants to retaliate in some way against somebody or lower their social credit like in a Black Mirror episode, it can do so. This is accepted by a society in return for economic growth, and is never questioned. As one of the Chinese entrepreneurs I teach every year recently told me: “years ago, the government had to pay an army of people to patrol the internet and place pro-government messages to control potential pockets of dissent… now those people do it for free.”

Now, after having learned to capitalize outside of China through IPOs, mainly in the US, these companies are seeking to expand outside of China, following the example of TikTok. Why wouldn’t they? if you know more about a product category than anyone else in the world and you can launch it in other markets, why wouldn’t you? Do we have a problem with Chinese apps and services? Yes, because these companies are in the pocket of the Chinese government, which is now creating the Overseas Key Information Database (OKIDB) about possible data of interest to prominent or influential citizens of other countries. The authorities in Beijing are not alone in pursuing this kind of surveillance, but they do so on an unimaginable scale. This is the systematic use of personal information as part of population control, of a surveillance and monitoring system that is answerable to no independent body.

This is the reality of China’s technology markets. It’s not that countries always play by the rules, but at least they have them, they accept them, and they are sufficiently ashamed what caught out that they try keep their shenanigans under wraps. But China doesn’t care, and what’s more, it has been trying for some time to convince us that its system is better. And as long as they don’t play by what we consider to be the commonly accepted rules, I’m afraid we’ll have a problem. It’s a circle that will prove very hard to square.

The Ultimate Guide To Starting A Side Hustle Part 4: Automation & Systems