Breaking
The Ultimate Guide to Saving Money
Lights, Camera, Action—Is There A Post-Covid Future For...
7 Ways to Reduce Human Errors in Your...
How ‘Couples Therapy’ Used Technology To Cope With...
Can You Settle Your Student Loans Or Negotiate...
How to Use Amazon Attribution For Ad Campaigns
What are the Makings of a High-Quality Link?
How To Quickly Start And Scale Your Business
Terra Virtua: What NFTs Can Teach Us About...
5 Easy Steps To Prepare Content For E-A-T...
Physical Inactivity Linked To More Severe Covid-19 Infection...
The 2021 Estimated Tax Dilemma: What Tax-Return Pros...
Want To Digitally Transform Your Business? Start With...
How to Optimize Google My Business and Leverage...
Debunking Link Building Myths in 2021
How, When And Where You Can Gaze At...
Home Technology There Are Just 60 ‘Viable’ Destiny 2 Legendary Weapons After Sunsetting, Raising Questions
Technology 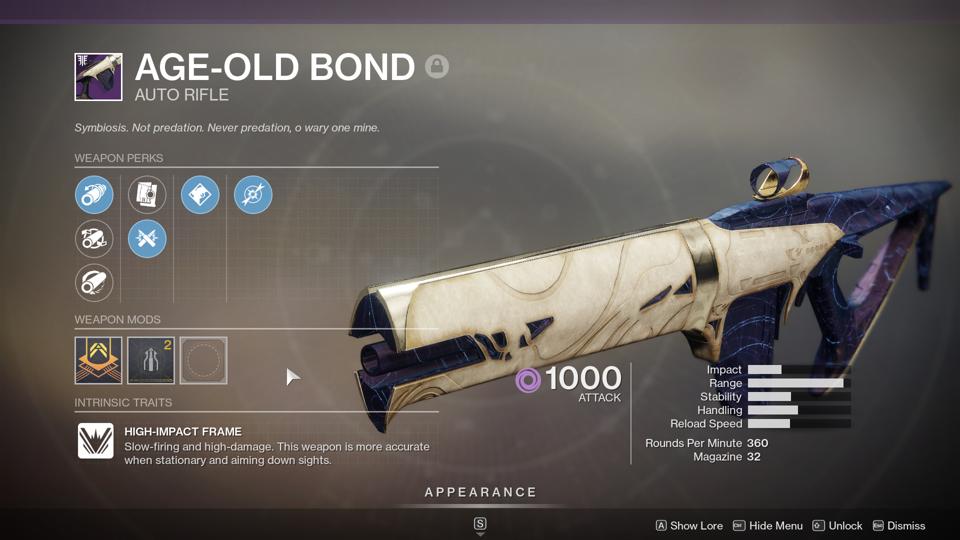 The topic of weapon and armor sunsetting in Destiny 2 has been pretty controversial as of late, with Bungie wanting to retire season 1-8 weapons by the time we hit this fall’s season 12, at least for high power, pinnacle activities like raids, Trials and Iron Banner.

That leaves the pool of weapons rather small for those activities, at least based on what’s left over from seasons 9-10, and the exception of two raids, Last Wish and Garden of Salvation.

There’s some bad news and probably good news here, but I wanted to go through this whole situation from both sides.

First, the bad news. The grand total of current legendary weapons you may have in your vault that are “viable” for season 12 and beyond is 60. 61, if Felwinter’s Lie ever shows up. Here’s a graphic that someone made (if anyone has the source, please let me know), showing exactly what weapons are staying:

But even in that pool of 60, a wide variety of the weapons are not exactly available to the general public.

6 are Trials weapons, which are obviously hard to get for many.

7 are Garden of Salvation weapons and 8 are Last Wish weapons.

10 are Season of Dawn weapons you currently cannot farm for at all, though Bungie says many will be coming back in a type of engram next season. 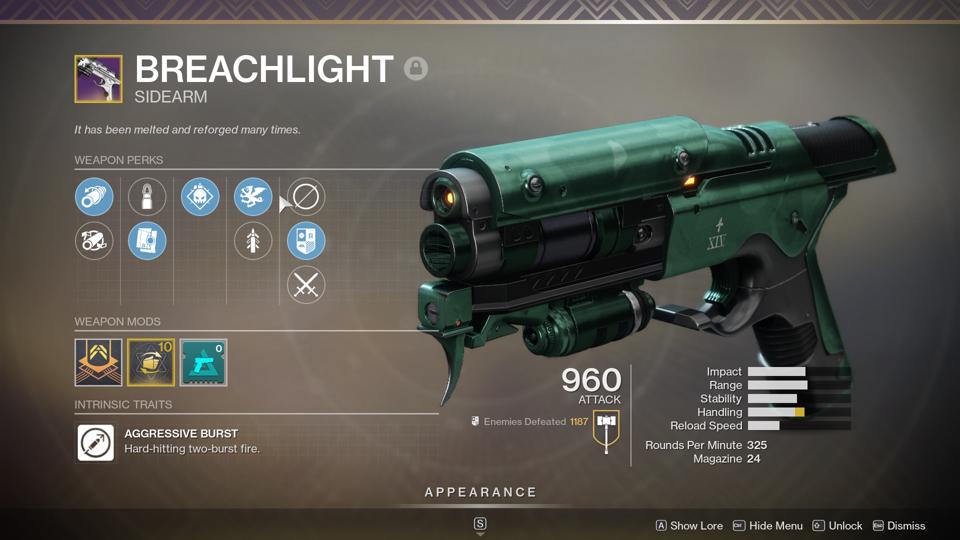 Past that, there are some rather large gaps in the general pool for certain weapons in certain slots.

So, all of this sounds bad, right? Well, here’s the counterpoint to that, other than the obvious “this is just for a couple high power pinnacle activities” point about sunsetting more generally.

Since exotic weapons are not getting sunset, there are still 23 kinetic, 24 energy and 20 power weapons that are viable in all activities, and chances are that they will likely fill one of your three weapons slots.

If season 11 is like the past few seasons, we are likely to get at least 6 more seasonal weapons from the new activity and battle pass, plus a few more if Bungie adds in anything to the general loot pool.

And then of course, there’s the fall. 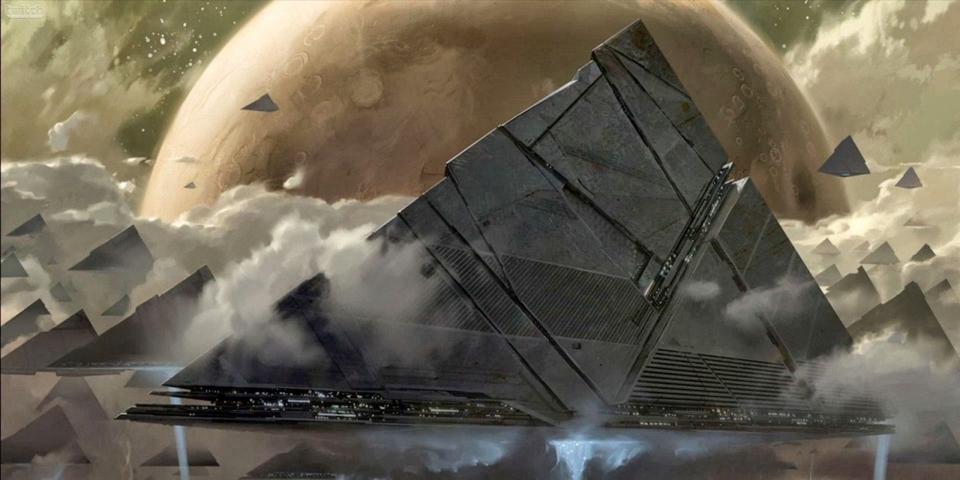 My theory, as it’s been for a while now, is that the fall “oh damn the pyramids are here” expansion is going to be a lot of content that was originally planned for Destiny 3 back when Bungie was still under Activision and they had to deliver a sequel. But plans change, and I think we’re going to get a meaty D2 expansion using a lot of that stuff.

That should also include weapons. Hopefully, a whole bunch of weapons.

If this is not just a large expansion, and instead is cut content from a sequel, I think we could be in for a big dump of new weapons. Not just what we saw from Shadowkeep which was essentially moon weapons, raid weapons and some Vex Offensive stuff, but more than that. So if season 11 doesn’t fill those “gaps” we see in that chart, season 12 and the fall expansion seems like it definitely should. Maybe I’m being overly optimistic, but I think this pool of 60 (plus 67 exotics) is going to get dramatically larger by the time fall arrives and sunsetting actually starts.

We’ll see what happens. I maintain that sunsetting is good for the overall health of the game, both from a balance perspective and from a loot pursuit perspective, though obviously there are plenty of ways it could go wrong.

This Indian Paint Manufacturer Is Boosting Salaries Amid COVID-19 Crisis