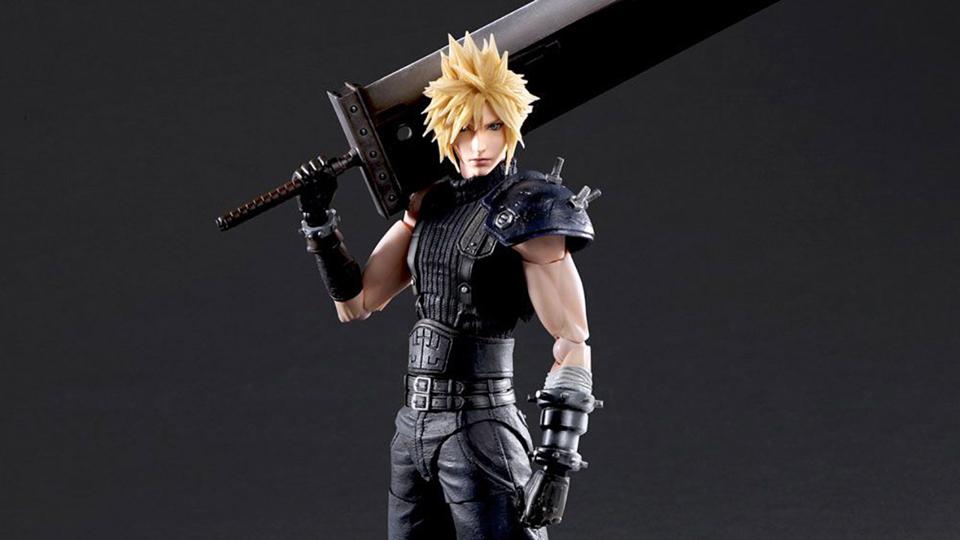 Cloud has a new Play Arts Kai figure out later this year.

Specifically, for Cloud and Barret these are “Version 2” releases, whereas Aerith and Tifa are all-new figures.

The sculpt on these also looks very nice indeed and the facial detailing is actually impressive, no doubt straight from the files used in the game.

The release date of each figure is also separate, with Cloud set for August, Barret in October, Tifa in November and Aerith in December.

Each figure is around 10 inches tall and comes with a variety of accessories.

So if you are enjoying Final Fantasy VII Remake, Square Enix has some very nice character figures on the way.

Final Fantasy VII Remake is now available on PlayStation 4 and if you are at all curious about the game, then here is my review