Breaking
ESG Metrics: A Path Forward For Companies
‘Moriarty The Patriot’ Makes A Hero Of Holme’s...
Mind The 99 Year Gap: How To More...
The WFH Revolution: How Covid-19 Is Changing The...
eToro Announces Staking For Cardano And Tron
Fintech Startups: Plan For Your Customers’ Emotional Realities
The End Of Third-Party Data — Finally
The Scientologist Billionaire Trying To Make A New...
Mission-Driven Fintech Kontist Shakes Up The Future Of...
What Can The Simple Fact That ‘We Exist’...
Stock Market: Here Comes October With Scary Tricks...
Farmers, College Students, And Food Banks Across The...
Thinking Of Writing A Book To Grow Your...
Microsoft Security Report Highlights New Sophisticated Threats From...
3 Steps To Help You Build Entrepreneurial Confidence
SMB Fintech Darling Kabbage To Be Acquired By...
Home Business There’s A New Hybrid Hypercar In Town: Meet The Czinger 21C
Business 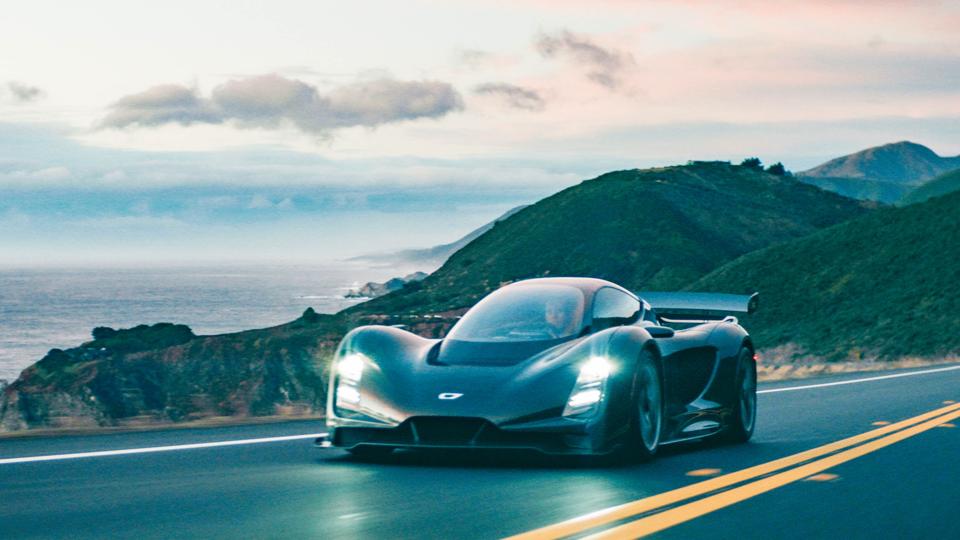 Founded in California in 2019, Czinger (pronounced Zinger) is the latest new hypercar manufacturer hoping to upset the European establishment.

Revealed for the first time today, February 12, and due to make its public debut at the Geneva Motor Show on March 3, the Czinger 21C is to be designed, developed, engineered and manufactured from scratch in Los Angeles.

It is powered by a hybrid power train which Czinger has developed in-house. However, the company is yet to give any further details about the engine, battery pack and motor or motors. 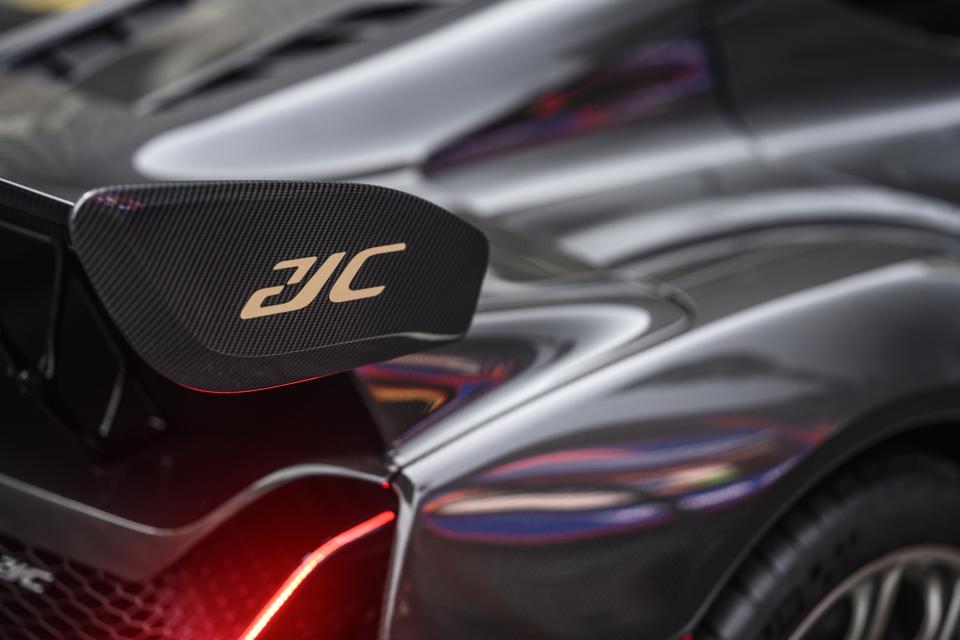 The 21C has carbon fiber bodywork

The most unusual aspect of the 21C is undoubtedly its seating configuration, which sees the driving sit in the middle – like a McLaren F1 and Speedtail – but with a single passenger sat directly behind them. This gives the car a narrow cockpit and a glasshouse with more in common with a fighter jet than a supercar.

Czinger boldly says its company will deliver “a paradigm shift in the way vehicles are designed, developed, engineered and manufactured,” while a brief teaser video released today shows the extensive use of exposed carbon fiber on the body, a large rear wing and carbon ceramic brake discs. 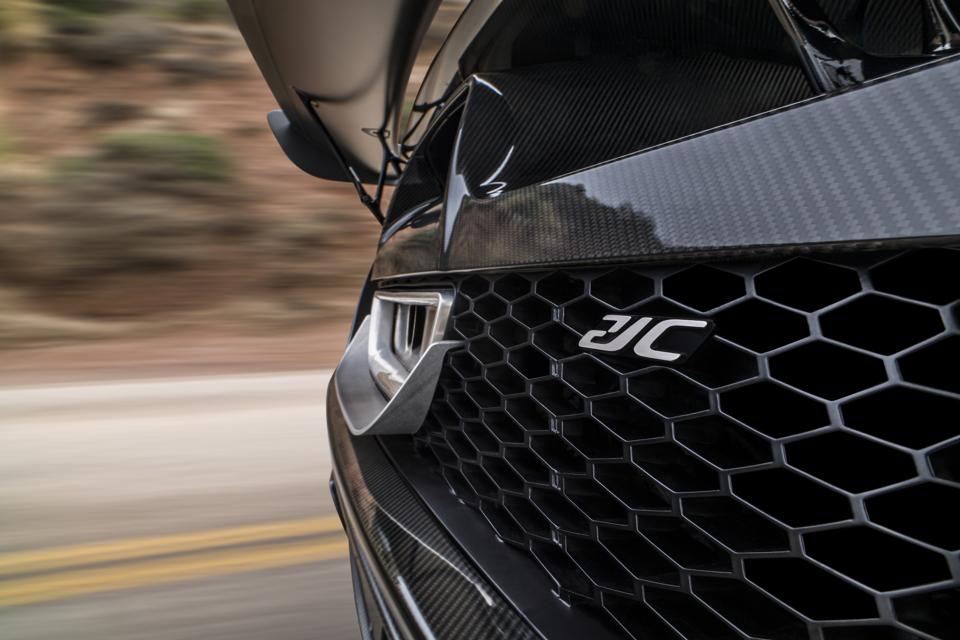 The 21C will be powered by a hybrid system

There also appears to be a higher, centrally-mounted exhaust, Koenigsegg-style, and a large rear LED light strip running the entire width of the car. Czinger claims its first car will be “one of the 21st-century’s most advanced performance vehicles”.

Czinger hasn’t said how many examples of the 21C it plans to make, when deliveries will begin, or what it will cost. However, given the exclusive nature of the car, heavy use of carbon fiber, and the cost of developing an in-house hybrid power train from scratch, we are fully expecting a seven-figure price tag.