Breaking
Stock Market Crash: The End Game And Down...
Does Artificial Intelligence Design New Drugs Or Discover...
NBA 2K21: How To Download A Realistic 2021...
Ask Larry: When I File For Social Security...
Level UP With LinkedIn Live
AstraZeneca May Conduct Additional Trial For Covid-19 Vaccine...
Robert Smith Breakup Exclusive: Billionaire Brian Sheth Reveals...
‘Destiny 2’ Wants Season Of The Hunt Feedback,...
British Auto Makers’ Nervousness Over EU Trade Deal...
Want To Disrupt An Industry? Solve A Problem...
Life In 2020 AD: The Challenges Of The...
How Companies Are Adapting To Changing Customer Demand
Cyber Police Claim Double Win: Arrests In 50,000-Victim...
‘Tis The Season To Be Jolly Unless You...
The Physics Of Why You Must Never Deep...
Five Ways Holiday Shopping Will Be Different This...
Home Finance There’s Something Very Strange Going On With Bitcoin Exchange LocalBitcoins
Finance

There’s Something Very Strange Going On With Bitcoin Exchange LocalBitcoins

Bitcoin exchange LocalBitcoins, often used as a gauge of bitcoin interest and prices around the world, has suddenly begun suspending long-time users’ accounts without warning.

Reports began coming in this week that LocalBitcoins users across Africa, the Middle East, and Asia have had their accounts “deactivated.” 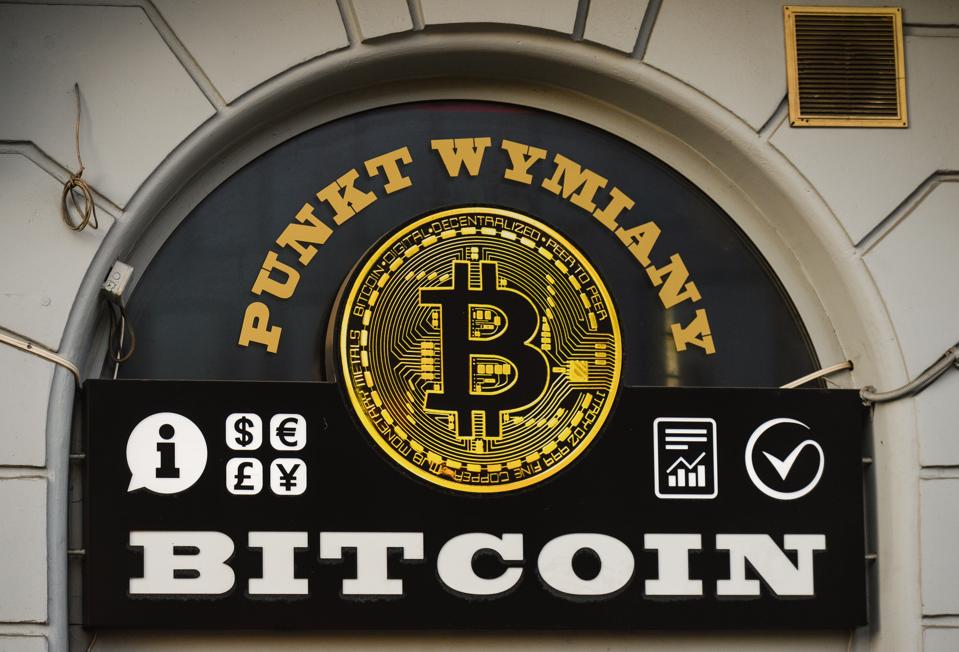 Bitcoin users around the world have complained that LocalBitcoins has suddenly suspended their … [+] accounts without explanation.

Messages seen by this reporter were sent to account holders by LocalBitcoins in countries including Afghanistan, Iraq, Nigeria, Syria, and Pakistan informing them they could “withdraw [their] bitcoins by deleting [their] account,” though some users have claimed to be unable to do so.

LocalBitcoin, a peer-to-peer bitcoin exchange which was founded in 2012 and is headquartered in Helsinki, Finland, was unable to be reached for comment.

“One of my customers was due to travel out of the country and had to sell some of his bitcoin to be able to go only to notice on his way to the airport that he cannot even access his funds,” said one LocalBitcoins user of three years in Nigeria, who wanted their identity to remain anonymous, adding their account had been suspended on Monday morning with no indication of when it might be reactivated.

According to the message received by users, LocalBitcoins now requires users in some countries to go through an “enhanced due diligence process,” though LocalBitcoins has given no indication of what that process is or when details will be made clear.

Some reports have suggested the suspensions are a result of strict new European Union anti-money laundering regulations that came into effect this month, requiring bitcoin and cryptocurrency platforms and wallet providers to identify their customers.

However, LocalBitcoins, which has a reputation as being a relatively anonymous way for bitcoin users around the world to buy and sell bitcoin, claimed to have complied with the new legislation early last year, giving it ample time to verify users’ identities ahead of the changes taking effect this month.

The regulatory changes have been blamed for bitcoin trading volumes on LocalBitcoins falling sharply in recent months, with reports suggesting bitcoin volume on the site fell by around 70% between September and November 2019.

In an interview last year, LocalBitcoins chief executive Sebastian Sonntag said the exchange was signing up between 4,000 and 5,000 new users per day but warned “changes” to the site have “had an impact on overall trade volume.”

“We expect the situation to become more stable in the following weeks and improvements in the verification flow should also influence positively,” Sonntag told finance trade site LearnBonds.

Meanwhile, other major bitcoin and crypto exchanges have been struggling with declining volumes over the last year, sparking fears the market could be on course for a correction. 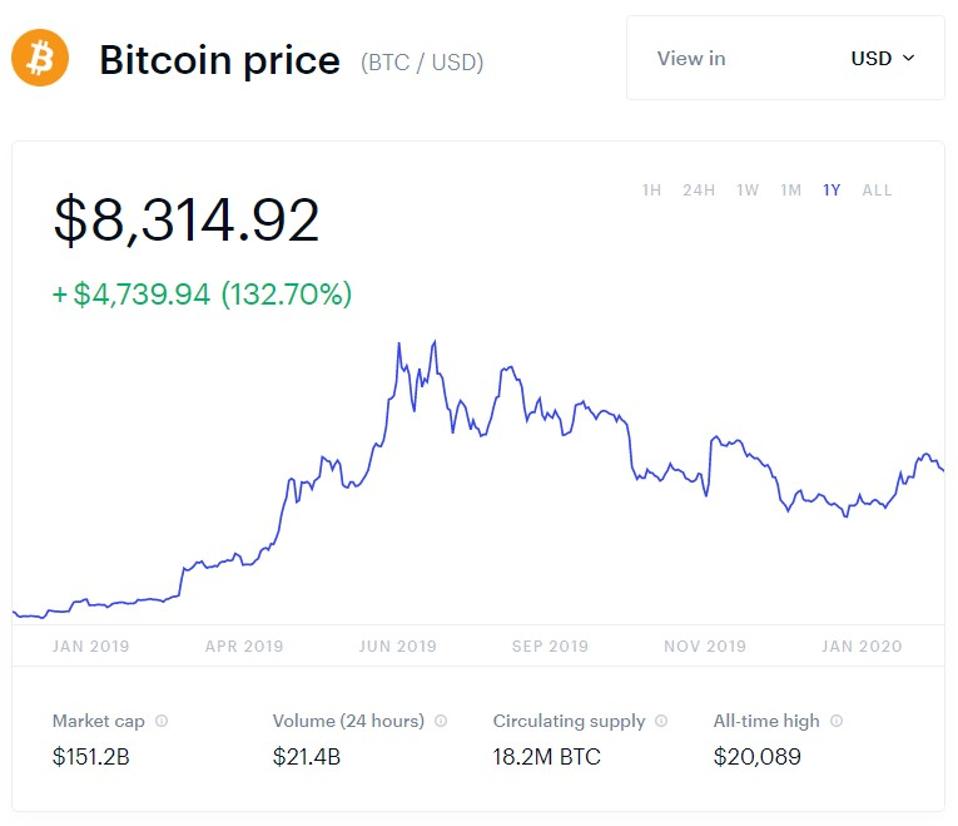 The bitcoin price has climbed over the last 12-months but declining trade volumes have some worried. … [+]

Bitcoin and cryptocurrency exchanges around the world have long struggled with hacks, data breaches, and thefts—with many millions of dollars worth of bitcoin and other cryptocurrencies lost.

Last year, hackers stole around $28,000 worth of bitcoin from users’ LocalBitcoins accounts.