Breaking
Zynga Stock Looks Attractive At $9
How Russian Thieves Use Dark Web To Get...
France Off Travel Corridors And FCO Exempt List
Ask Ethan: Why Are The Moon And Sun...
When To See The Moon And The Planets...
IRS-CI Involved In Largest-Ever Seizure Of Terrorist Organizations’...
The Check Really Is In The Mail. After...
Epic Games Vs Apple: Why You Won’t Be...
Senator Kamala Harris Proposed A Bold Tax Credit...
Deal Terms To Reduce The Risk When Buying...
Multiple Sclerosis Drug Shows Promise For HIV Prevention...
The Neglected Piece Of Retirement Planning
It’s No Longer A Viable Option For Capitalism...
Virtual Credit Cards: An Extra Layer Of Protection...
Lessons From The Rainforest: Human Health Leads To...
Four Easy Ways To Bolster Your Company’s Reputation
Home Finance These Are The World’s Most Expensive Cities To Live, If You’re Rich
Finance 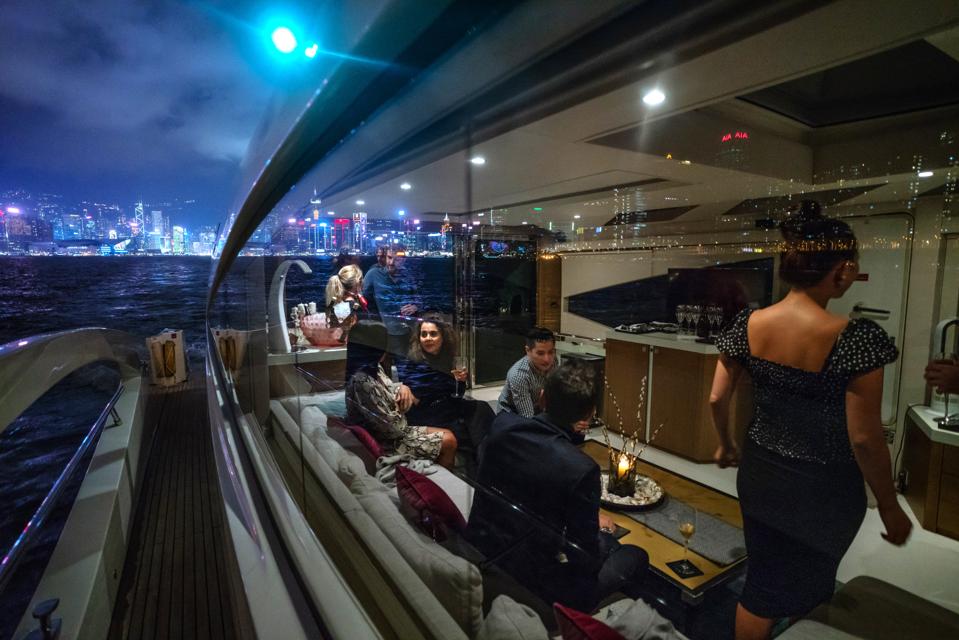 Hong Kong is the most expensive city in the world for luxury goods and services.

First world problems don’t come much more niche: “In which city is it going to be cheaper to buy a piano?”

But this is exactly the question Swiss bank Julius Baer has answered for its clients in a new ranking of luxury goods and services in 28 cities around the world, published on Thursday.

The most expensive city, according to a basket of luxuries tracked by the bank, is Hong Kong. In fact, four out of the five most expensive cities in Julius Baer’s global ranking are in Asia (Shanghai, Tokyo and Singapore are the others). New York is the outlier, thanks to its cheap pianos among other goods. 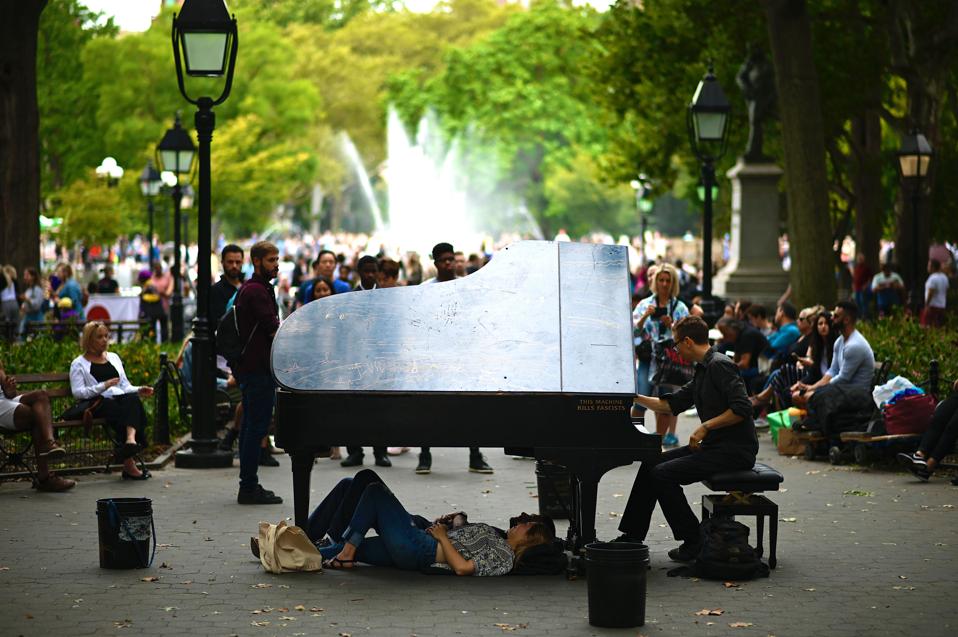 A piano in Washington Square Park, New York. The city is one of the cheapest when it comes to piano … [+] purchases.

For private banking clients, this type of thing matters. Julius Baer looked at items and services their clients buy regularly. “The inaugural edition of Julius Baer’s Global Wealth and Lifestyle Report showcases the trends in high-end consumption around the world, which are of relevance to our clients,” says Rajesh Manwani, head of markets and wealth management solutions Asia Pacific at Bank Julius Baer.

In addition to pianos, these relevant purchases include property, business class flights, cars, whisky, ladies’ handbags, lawyers fees and laser eye surgery as well as other items and services.

For wealthy people not wanting to spend more than they have to on these things, here’s a regional snapshot of the world’s most expensive, and cheapest, cities:

Asia Is The Most Expensive Region In The World 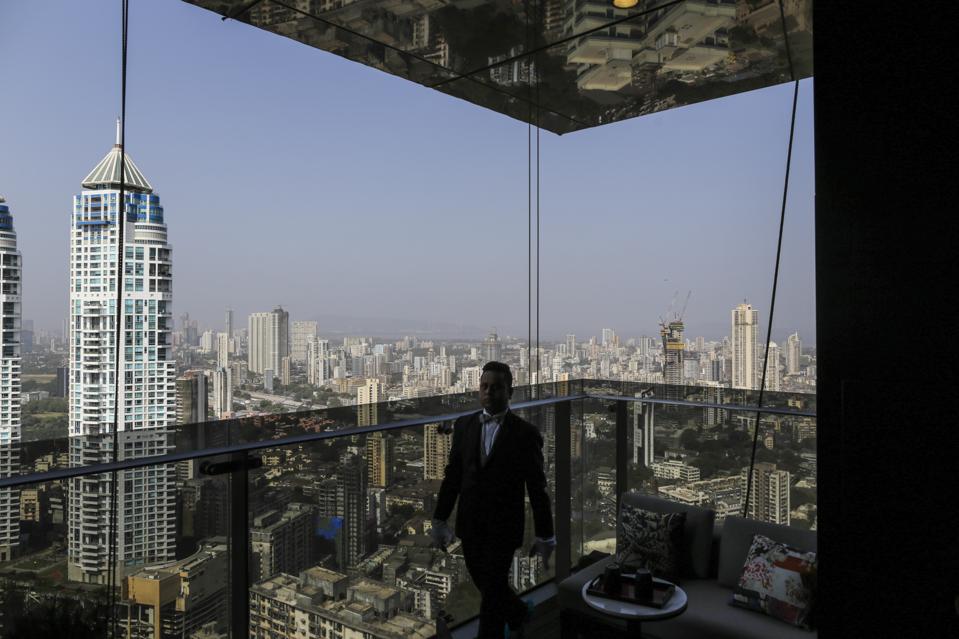 Thanks to property costing less than the all city average, Mumbai is the cheapest of the 28 cities … [+] tracked by Julius Baer.

Hong Kong is the most expensive city in the world according to Julius Baer’s ranking of luxury goods and services, in spite of protests that dominated the city in 2019. “One of the factors here is currency, so the way you take local prices and you convert into dollars to give that purchasing parity”, explains Julius Baer’s Ed Raymond, head of Portfolio Management UK.

Property prices have fallen in Hong Kong in 2019, but other luxuries are just as expensive as when Hong Kong topped Mercer’s Cost of Living Survey in June last year.

Shanghai and Tokyo join Hong Kong in the top three most expensive cities in the world, while not far behind are Singapore (5), Taipei (8) and Bangkok (11).

But if wealthy individuals want cheap goods in the region, they should head to Mumbai, India, which is the cheapest of all the 28 cities studied. In Mumbai, the rich can find personal trainers at 10% of the all city average, and property at 12%. Be warned, though, pianos are expensive here.

Paris Is The Most Expensive For Dining 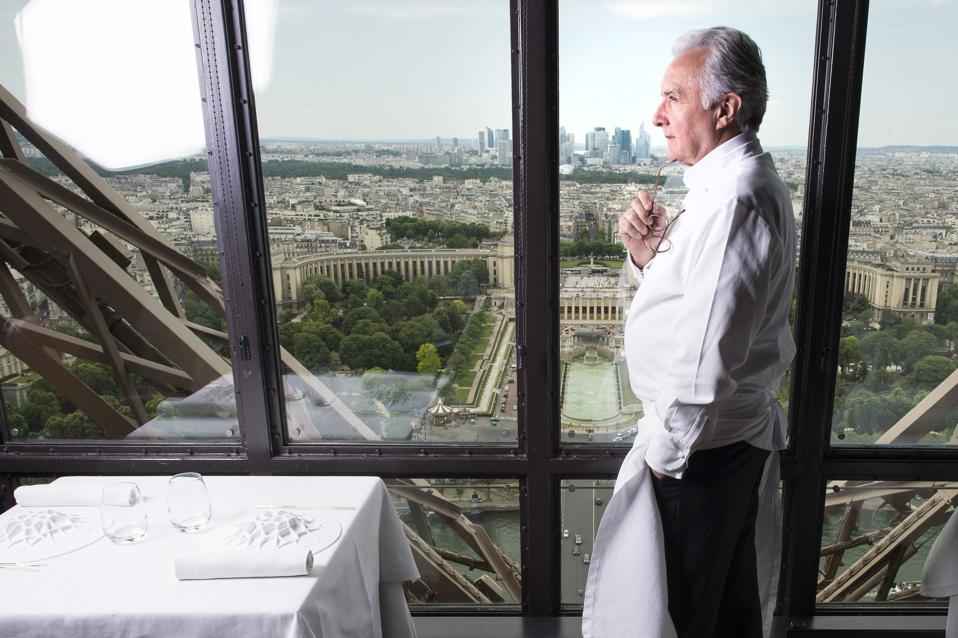 Chef Alain Ducasse in his restaurant “Le Jules Verne” at the Eiffel Tower. Paris is the most … [+] expensive city in the world for fine dining.

While Europe “offers the best overall value for high-end items”, in the words of Julius Baer, expensive property mean it’s cities are costly even for the wealthiest. Monaco has the highest real estate prices in the world: $1 million buys just 16 square meters according to Knight Frank’s Wealth Report.

Vancouver Is Cheapest In The Americas

Only three U.S. cities made the cut: New York (4), Los Angeles (6) and Miami (13). South America, by contrast has a far smaller market for luxury goods.

Prices are therefore inexpensive for wealthy in cities like Mexico City (18) and Rio de Janeiro (16), where hotel suites and wedding banquets come cheap. 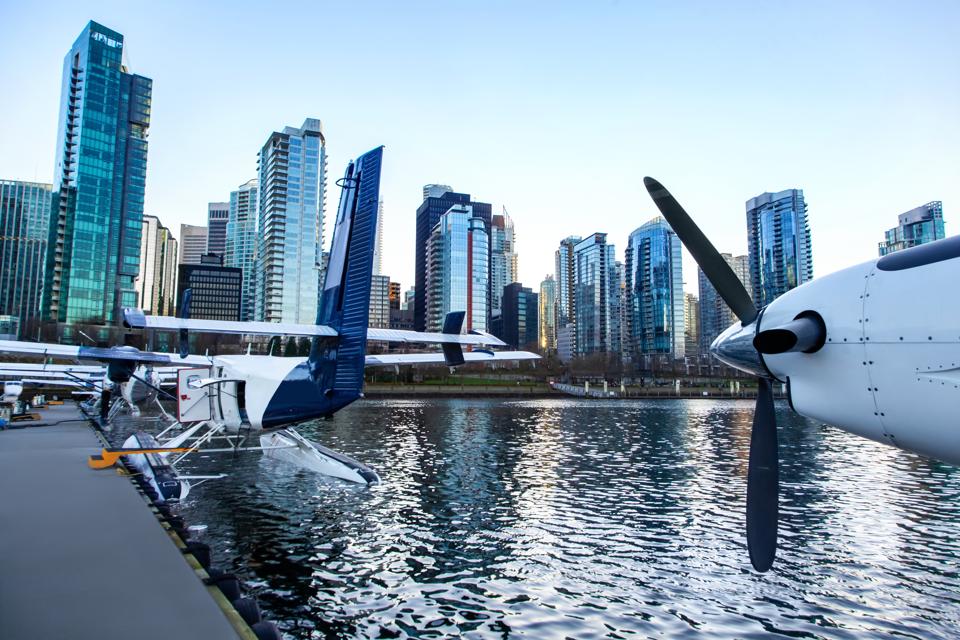 Vancouver is the cheapest city in the Americas for luxury goods and services.

The best value is to be found in Vancouver, however, where more than half of the 20 luxury items in Julius Baer’s index are below the global average price. The Canadian city ranks 21st on the global list and the cheapest in the Americas.