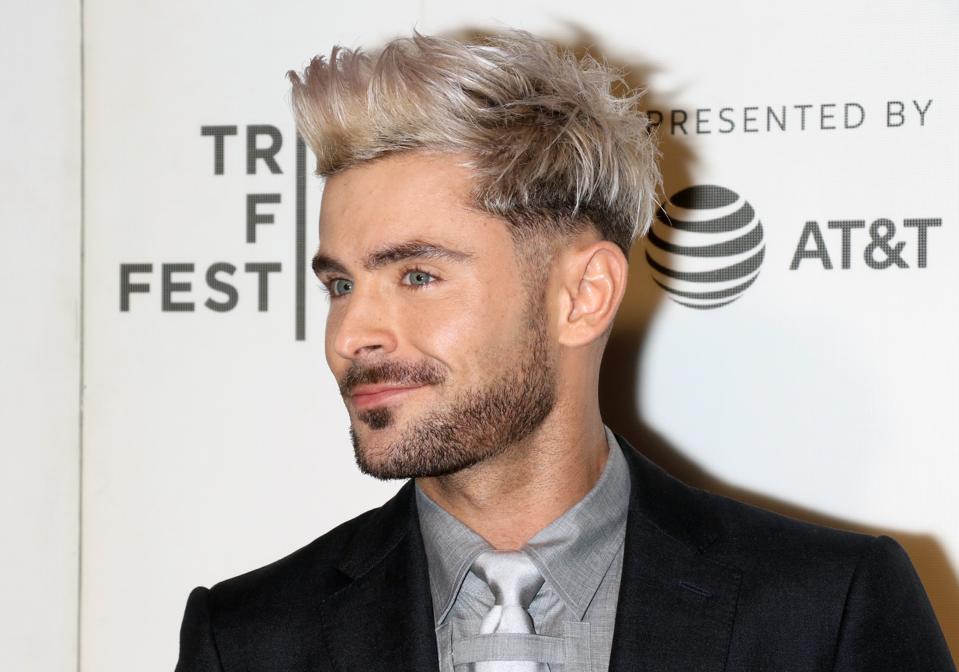 Each month, Netflix NFLX introduces a slew of new programs to its lineup. And while many of them are hyped continuations of past seasons or new shows led by major Hollywood stars, only ten of them come out on top at the end of the month as the most popular.

We know this thanks to Netflix’s new Top 10 feature. Introduced in late February, the Top 10 is exactly what it sounds like: the ten most popular movies or shows on any given day.

And we keep track of those daily Top 10 lists in order to determine what shows are trending upwards and downwards. This led to the creation of a points system that allows us to see which movies and shows have dominated over the course of a longer period of time.

So which shows were most popular during the month of July? Here are the final tallies:

Fear City: New York vs The Mafia has only been eligible for this list for ten days. But in that short span of time, the docu-series spent three days at #1 on the Top 10 and two days at #2. Since, the show has quickly fallen down near the bottom of the Top 10 rankings.

Floor is Lava enjoyed some carry-over from June—a month when the show was the fifth-most-popular on Netflix. Floor is Lava spent the final 12 days of June in the #1 position (a streak only three other shows have achieved), and then began July in second place. Over the course of 14 days, the game show slowly fell down the list before it fully exited the Top 10 on July 15.

Dark Desire seemingly had a fairly middling run in July, hovering between the #3 position and the #6 position for most of the month. But the Mexican thriller’s 17-day streak on the Top 10 was enough to muster 88 points and make it one of the ten most popular shows in July.

Due to the recent arrest of Ghislaine Maxwell, the docu-series Jeffrey Epstein: Filthy Rich enjoyed a nice little revival on Netflix. Filthy Rich had seemingly exited the Top 10 permanently in June (a month when the show finished in fourth place overall), but came back strong in July. The docu-series reached the #5 position nine different times last month, but never went any higher.

Thanks to Unsolved Mysteries and Warrior Nun, this show never reached the #1 position. Still, The Baby-Sitters Club spent 15 days on the Top 10 and achieved the #3 spot seven different times. The revival had exited the Top 10 by July 18.

In the 13 days The Last Dance has shown on Netflix, the Chicago Bulls docu-series has sat in either second or third place on the Top 10. So despite never claiming the #1 spot, The Last Dance has accrued 110 points of the maximum possible 130 points available in that 13-day span.

Cursed was on pace to become the second-most-popular show in the month of July—before it started to fall in the rankings. The fantasy/action project began its Netflix run with a six-day stint at #1 and three additional days at #2. In its 15 days on the Top 10, Cursed has not fallen below the #5 position.

Thanks to Unsolved Mysteries, this comic book adaptation could never achieve the top spot on the daily Top 10—but eight days at #2 ain’t bad. In total, Warrior Nun spent 18 days on the Top 10, spending 13 of those days in the top three. By June 20, the show was no longer on the daily list.

By July 30, Down to Earth with Zac Efron had fallen off the Top 10. But until that day, the travel show hosted by Zac Efron enjoyed 20 glorious appearances on the list, showing up twice in the #1 slot and five times in second place. Down to Earth ranked in the top five on 18 of its 20 days on the Top 10.

Inside MLB Clubs Now Being Able To Sell...

There Is A Difference Between “Natural-Organic-Biodynamic” And “Sustainability”

The Lukaku Conundrum: Is The Inter Milan Striker...