Breaking
Why businesses should prioritise Cyber Security
What You And Your RTO Business Need To...
4 SEO Trends for Websites You Should Not...
3 Reasons Why Desk Booking Is Rising In...
8 Tips to Play & Win at Online...
How can software benefit facility management?
Do Professional Casino Players Pay Taxes for the...
Becoming a Trading Expert: What Is the Best...
Dos and Don’ts for B2B Organisations in 2022
Should your business be using Machine Vision?
Colour Masterbatch vs Raw Pigments – Which Is...
Keeping your business moving as you expand online
Top Four Celebrities Who’ve Invested In Cryptocurrency
Why is Cloud Computing Tipped to be the...
How to Raise Money for Non-profit Organizations in...
Choosing the right theme for your WordPress Business...
Home Technology This $20 USB Cable Is A Dead Man’s Switch For Your Laptop
Technology 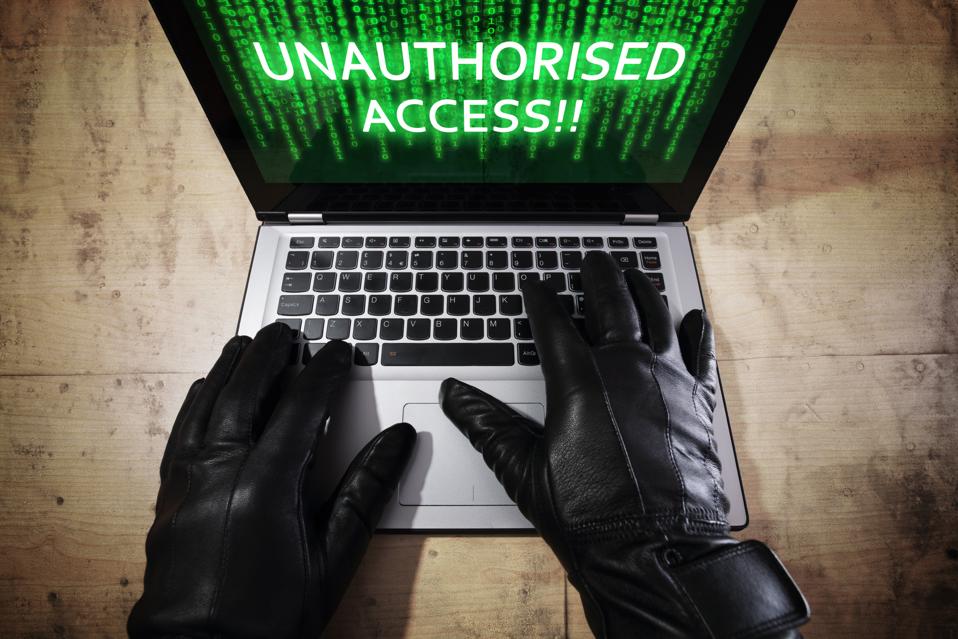 A simple and cheap USB cable could protect your laptop data from a snatch and grab thief.

Most people are familiar with the concept of a dead man’s switch that, for example, activates the emergency brake should a London Underground train driver become incapacitated. There are many different technologies across multiple machines from the trains mentioned above right through to chainsaws. Unsurprisingly, laptop computers haven’t been on the list until now. Software engineer and sysadmin, Michael Altfield, has created a cheap “kill cord” that can trigger a laptop to self-destruct if stolen by a snatch and grab thief. What’s more, you can make your own for just $20 (£15) but there’s an important caveat: this is for Linux laptops, not those running macOS or Windows.

Why would you want a dead man’s switch for your laptop?

Although laptops can crash, the consequences will likely not be as devastating as a runaway train incident. So why would anyone want a “kill cord” for their laptop? Good question, and one answered by software engineer Michael Altfield in his blog posting that describes how he made one. He uses the scenario of a snatch and grab thief stealing your laptop after you’ve booted up and authenticated yourself; at this point, if you were doing some online banking or accessing your work network via a VPN, the opportunity to monetize the theft becomes apparent. That scenario isn’t far-fetched either. Stand up if you use your laptop in a coffee shop or some other public place like an airport. I’m guessing nobody is sitting down at this point. Yet by using either distraction tactics or a more straightforward and violent strategy, a thief could steal your fired up and authenticated laptop in seconds. Encryption won’t help much if you have authenticated and are accessing that data, or service, at the time of the snatch and grab.

Altfield wanted an anti-theft solution that could trigger the laptop to shut down, lock, or even wipe all data in such a physical separation scenario. “I couldn’t find a low-tech solution that implements a laptop kill cord,” he said, “so I decided to build one myself.” The result is what Altfield calls a “BusKill” cable.

The actual components to make a dead man’s switch BusKill cable are readily available, and as cheap as chips. Good old British chips of the “fish and” variety, not silicon ones that. Altfield lists the hardware requirements as being a cheap USB drive as long as it has a durable keyring attachment hole, a small but strong carabiner, a magnetic breakaway USB adapter and a one-meter USB extension cable. Altfield bought these for a total of $20 (£15) but you could probably shop around and get them for less or spend more to build an even more robust kill cord. You’d probably have to pay more if you are making the BusKill cable for a USB-C laptop. Altfield’s blog posting explains the construction in detail and includes a video of the dead man’s switch in action.

I mentioned from the get-go that there was a caveat: this is a kill cord for Linux laptops, not those running macOS or Windows. That’s because the solution relies upon triggering a “udev remove” action when the USB cable is disconnected. That action can be activating the lock screen, for example, shutting down the machine or even initiating a disk format to wipe all data.

The BusKill cable isn’t going to protect you from the type of Advanced Persistent Threat (ATP) attackers that Microsoft recently took down with a powerful counterpunch. Nor is it going to save your data from a 0day attack scenario.

However, if you are a Linux user, it’s a smart and simple method of adding a layer of physical protection when using your laptop in a public place. You can’t buy a ready-made kill cord just yet, although it wouldn’t surprise me if some entrepreneur jumps into this (somewhat niche) gap in the security market soon enough. Until then, it’s pretty simple to put together so why not have a go and build your own laptop dead man’s switch?