Breaking
Three Essential Components of a Successful Small Business
Pandemic Pet Adoptions Add To Chewy’s Tailwinds, But...
How to Use LinkedIn’s Social Selling Index Like...
Strong Revenue Trend Could Drive EXACT Sciences Corporation...
9 Things To Know Before Starting A Business
‘Game & Watch: The Legend Of Zelda’ Will...
The 9 Fundamental Components Of A Startup Pitch...
How to Get Results from Broken Link Building
Florida Supreme Court Tells The American Bar Association...
How to Write Perfect Paid Social Media Marketing...
How Restaurants Can Design a More Sustainable Food...
Expenses That Small Business Owners Need to Be...
How You Can Make Saying Goodbye To The...
Biden To Meet Royal Family At Cornwall’s Eden...
It’s Going To Be Emotional — Going International...
Peer Mentoring For Students: STEM & Buds
Home Finance This 5%-yielding Dividend Stock’s Up 7% Today. Should You Buy In Too?
Finance

This 5%-yielding Dividend Stock’s Up 7% Today. Should You Buy In Too? 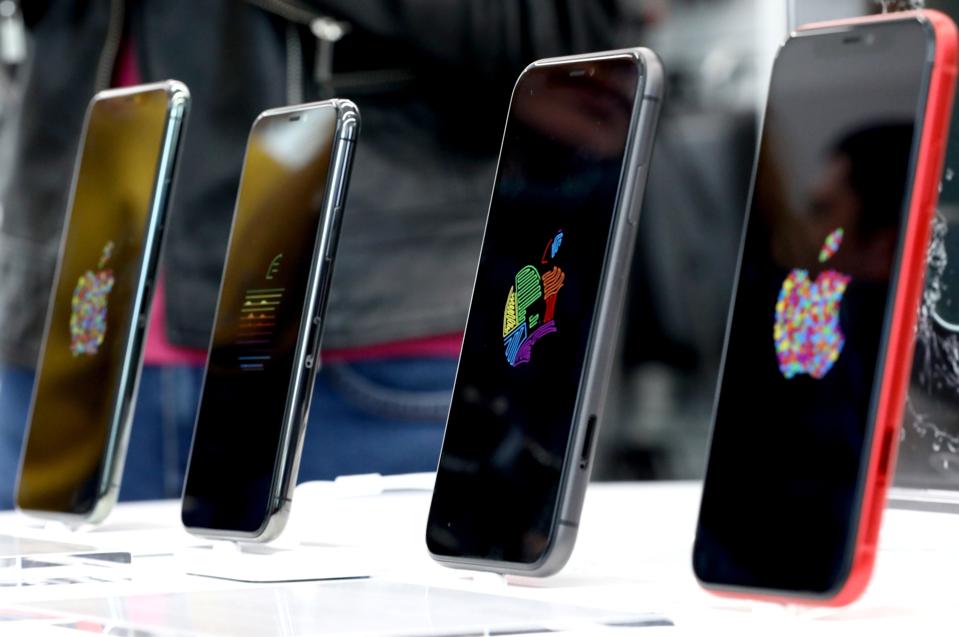 Dixons Carphone has surged in value in Thursday business, a 7% rise on the day making it one of the biggest risers on the London Stock Exchange. I’m not tempted to join the herd, though: I believe it’s a share that’s still deserving of a wide berth, even if the market responded to interim results this week by sending its share price to seven-month highs above 140p per share.

Investors breathed a sigh of relief when the electricals retailer held its full-year guidance, though there was plenty of horror in that release to worry market makers.

A 4% revenues drop in the six months to September was caused by yet another disastrous performance from its mobile division. Sales there dropped 23% in the second quarter, worsening from a still-frightening 12% in the first quarter and causing sales for the full half year to shrink 18%.

Moreover, the FTSE 250 firm has seen demand across its core electricals business in the UK and Ireland worsen. In the first quarter of the fiscal year sales here grew 2%, but turnover backpeddled 3% in the following three months. As a consequence full half-year sales were down 1% from the same 2018 period.

This sustained pressure caused pre-tax profits at Dixons to sink by an enormous 60%, to £24m. And with adjusted net debt also creeping higher (to £290m from £274m a year earlier) it froze the interim dividend at 2.25p per share.

It may have been a tough ask to expect Dixons to hike the half-time dividend amid those ongoing trading pressures, worsening balance sheet and an expensive restructuring programme. Indeed, its decision to hold shareholder payouts and to pledge to match last year’s total dividend of 6.75p per share will be welcomed by many following the whopping 40% cut from fiscal 2018’s 11.25p per share payout.

But don’t get too excited, I say. Dixons may have performed better than many had been fearing, but it doesn’t mean that it’s out of the woods just yet. Claiming that it had won a “significant share” from its rivals the retailer was able to perform better than the broader market (which fell 3%) in the first half.

Even though things could have been worse, then, a 1% sales drop in the six months still isn’t anything to celebrate. Dixons described the electricals market as “tough,” its mobile business as “challenging” and one in which it is not expected to break even for at least another two years.

And if recent data on the broader UK retail sector is anything to go by, things have likely got worse for the company and its suite of big-ticket items since the close of October. According to the British Retail Consortium total retail sales in the period from October 27 to November 23 sank 4.4% on an annualised basis.

Right now City analysts are expecting Dixons to report a 20% profits drop in the fiscal year to April 2020, and to keep the full-year dividend frozen as the firm intends.

Given the strong chances of retail conditions continuing to weaken, though, as the Brexit saga threatens to persist throughout 2020 and possibly beyond, I reckon broker expectations that profits will come roaring back in financial 2021 are looking a little far fetched. Therefore I’m happy to keep ignoring Dixons despite its rock-bottom forward P/E ratio of 9.9 times and large 4.9% dividend yield.