Breaking
How to Build a Sales Forecast Model
The Unexpected Ways COVID-19 Has Forever Changed What...
Google Posts: Conversion Factor — Not Ranking Factor
How To Bring Your Branding To Life
Coinbase Cofounders And Investors Poised To Rake In...
How To Stay Top-of-Mind For Your Audience With...
Employers: Eight Red Flags You May Not Notice...
The benefits of videoing in the automotive industry
Ted Lasso, Other Apple TV+ Shows Arriving Soon...
How To Incorporate Click And Collect Into Your...
What Are Working Capital Loans and When Should...
The 10 Biggest Trends in Entrepreneurship to Look...
Clubhouse Has Grown 10X In Two Months. Here’s...
Here’s Why Tyson Foods Stock Looks Undervalued At...
How To Maintain Client Relationships During Long Projects
WhatsApp Is Pushing Ahead With Its Controversial Privacy...
Home Business This 62-Year-Old Broke The World Record For Holding A Plank
Business 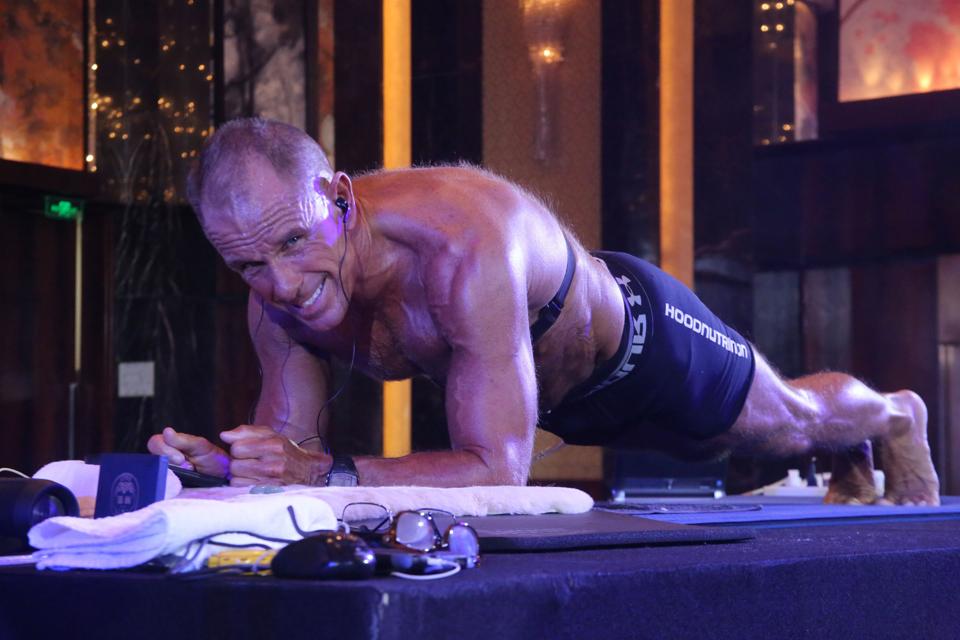 How long can you hold a plank? Ten seconds? Twenty seconds? A minute? How about 8 hours 15 minutes and 15 seconds?

That’s how long George Hood from the United States held a plank on February 15 for a new World Record, according to the Guinness Book of World Records. He bested the previous record of 8 hours, 1 minute and 1 second, set by Mao Weidong from China in 2016.

Here’s a video of Hood setting the new standard:

Holy coffee table, Batman! That’s a long time to be in the plank position. Can you think of any single thing that you can do for over eight hours? Sleeping perhaps? Maybe pining, wallowing, or being Emo? Not much else though.

Think about it. Hood held a low plank, for longer than the entire final season of Game of Thrones. That means maintaining the following position: 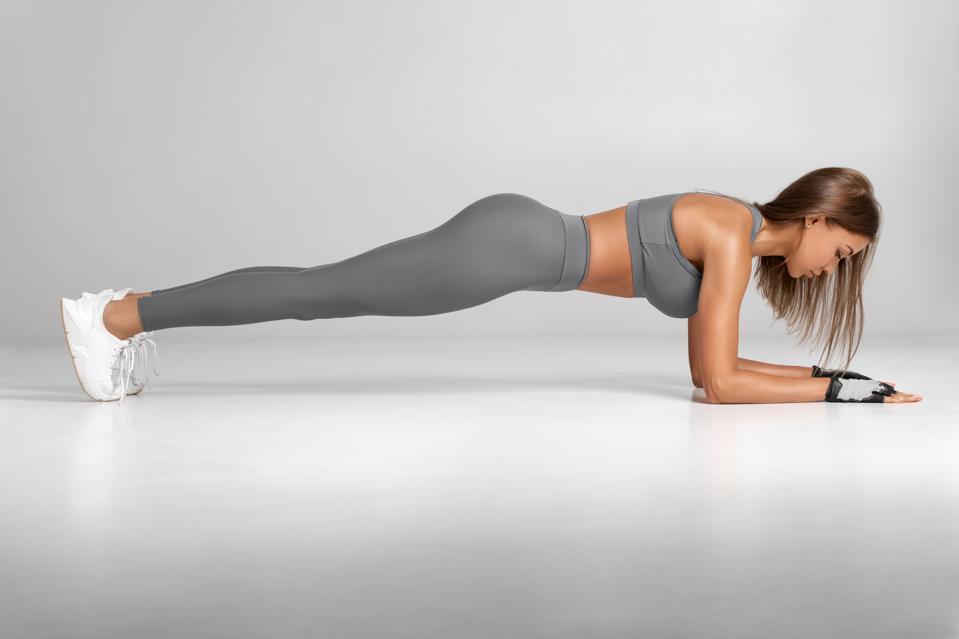 This is a low plank. (Photo: Getty)

As you can see, a low plank entails resting on your elbows and toes, while trying to keep the rest of your body straight, just like a, you got it, plank.

Another type of plank is a high plank, which looks like this: 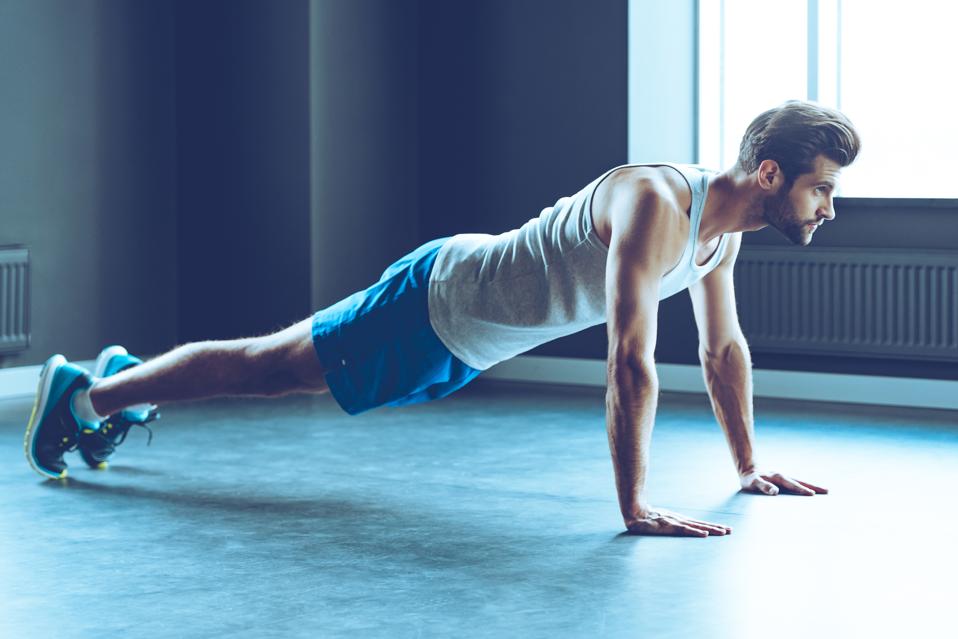 This is a high plank. (Photo: Getty)

The difference is that you rest on your hands rather than your elbows, while keeping your arms extended. It looks like the start of a push-up position, except that you never really do a push-up and stay like that with your back straight and core tight. Doing this is not walk in the park either.

Another type of plank is a side plank, which can look like this: 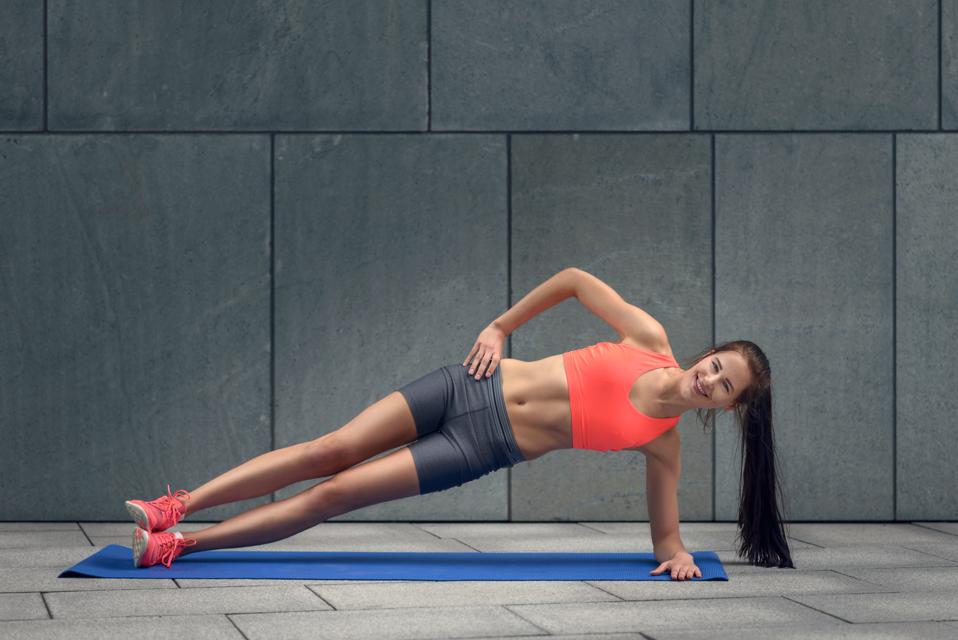 Here is one type of side plank. (Photo: Getty)

A variation of the side plank is extending one or both of your arm as such: 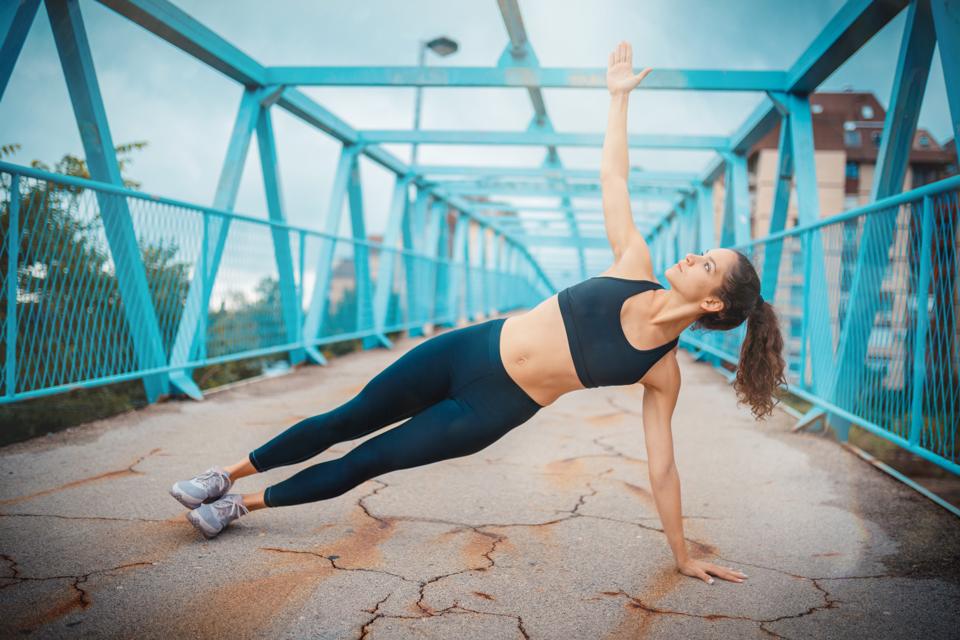 A side of plank ain’t much easier than the other types of planks.

There are good health reasons to do planks. Holding a plank position can help strengthen your core muscles as well as the muscles of your shoulders, chest, and neck. This may improve your posture and provide more support for your spine and back.

How long then should you try to hold a plank? If you query the Internet, you’ll get differing answers that range from ten seconds to a couple minutes at a time. No one, to my knowledge, has suggested eight hours. If you are not a dachshund, you probably don’t gain much more from holding a plank beyond a couple minutes.

Unless, of course, you are Hood, a former US Marine and Drug Enforcement Agency (DEA) Supervisory Special Agent, who wanted to reclaim the World Record. He held the World Record from 2011, when he planked for one hour and 20 minutes, until losing it to Mao in 2016. In training for last month’s attempt, Hood reportedly did approximately 674,000 sit ups and 270,000 push ups. That’s totally Hood. To put these numbers in perspective, if you did a hundred sit-ups a day, it would take you over 18 years to do that many sit-ups. Oh, and by the way Hood is 62 years old.

Dana Glowacka from Canada currently holds the female record for longest plank, according to Guinness Book of World Records. She held it for 4 hours, 19 minutes and 55 seconds on May 18, 2019. Doing this should be no problem for you, if you happen to be a kitchen table. Here is her record-setting performance:

Wow and wow. Now that’s a boatload of physical and mental toughness. Think about Hood and Glowacka the next time you are complaining about having to hold a pose for a selfie.

‘Zelda: Link’s Awakening’ Is Getting An Amazing Soundtrack Boxset This March