Breaking
Three Essential Components of a Successful Small Business
Pandemic Pet Adoptions Add To Chewy’s Tailwinds, But...
How to Use LinkedIn’s Social Selling Index Like...
Strong Revenue Trend Could Drive EXACT Sciences Corporation...
9 Things To Know Before Starting A Business
‘Game & Watch: The Legend Of Zelda’ Will...
The 9 Fundamental Components Of A Startup Pitch...
How to Get Results from Broken Link Building
Florida Supreme Court Tells The American Bar Association...
How to Write Perfect Paid Social Media Marketing...
How Restaurants Can Design a More Sustainable Food...
Expenses That Small Business Owners Need to Be...
How You Can Make Saying Goodbye To The...
Biden To Meet Royal Family At Cornwall’s Eden...
It’s Going To Be Emotional — Going International...
Peer Mentoring For Students: STEM & Buds
Home Technology This AI Researcher Thinks We Have It All Wrong
Technology

This AI Researcher Thinks We Have It All Wrong 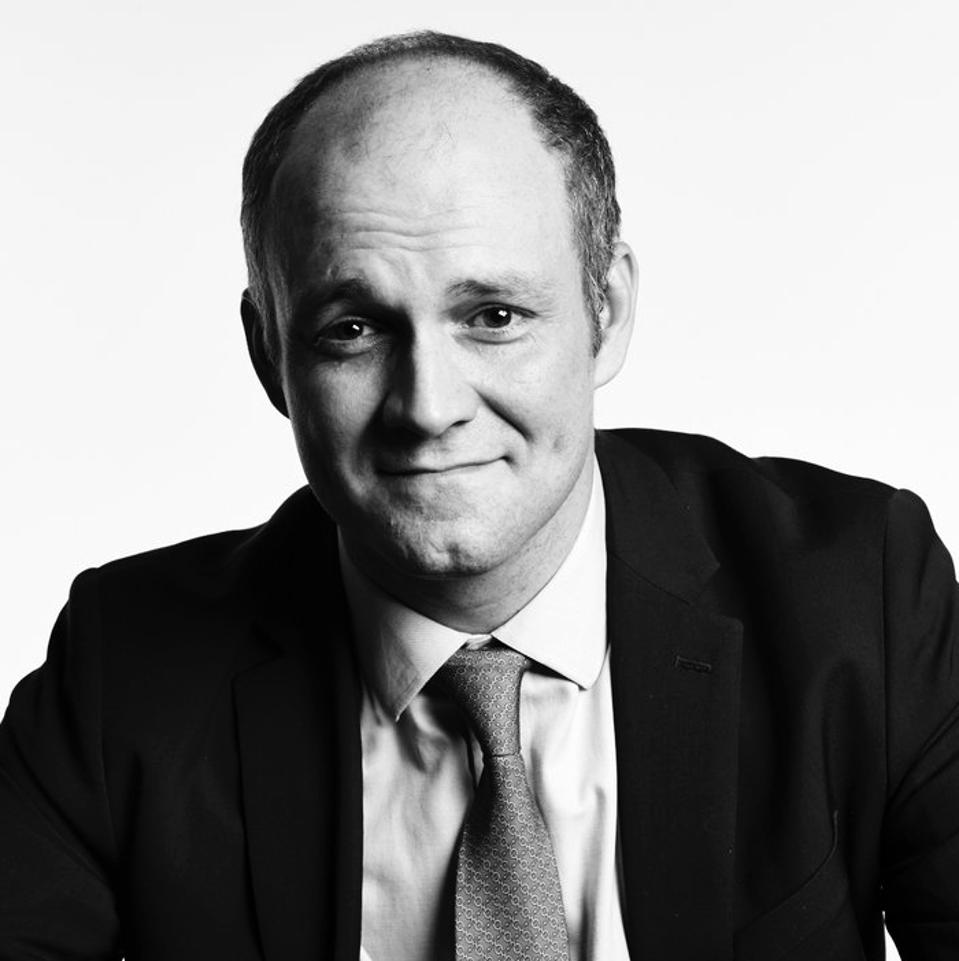 Luis Perez-Breva is an MIT professor and the faculty director of innovation teams at the MIT School or Engineering. He is also an entrepreneur and part of The Martin Trust Center for MIT Entrepreneurship. Luis works to see how we can use technology to make our lives better and also on how we can work to get new technology out into the world. On a recent AI Today podcast, Professor Perez-Breva managed to get us to think deeply into our understanding of both artificial intelligence and machine learning.

Are we too focused on data?

However, Dr. Perez-Breva thinks that we are overly focusing on data and perhaps that extensive focus is causing goals for machine learning and AI to go astray. According to Luis, so much focus is put into obtaining data that we judge how good a machine learning system is by how much data was collected, how large the neural network is, and how much training data was used. When you collect a lot of data you are using that data to build systems that are primarily driven by statistics. Luis says that we latch onto statistics when we feed AI so much data, and that we ascribe to systems intelligence, when in reality, all we have done is created large probabilistic systems that by virtue of large data sets exhibit things we ascribe to intelligence. He says that when our systems aren’t learning as we want, the primary gut reaction is to give these AI system more data so that we don’t have to think as much about the hard parts about generalization and intelligence.

Many would argue that there are some areas where you do need data to help teach AI. Computers are better able to learn image recognition and similar tasks by having more data. The more data, the better the networks, and the more accurate the results. On the podcast, Luis asked whether deep learning is great enough that this works or if we have a big enough data set that image recognition now works. Basically: is it the algorithm or just the sheer quantity of data that is making this work?

Rather, what Luis argues is that if we can find a better way to structure the system as a whole, then the AI system should be able to reason through problems, even with very limited data. Luis compares using machine learning in every application to the retail world. He talks about how physical stores are seeing the success in online stores and trying to copy on that success. One of the ways they are doing this is by using apps to navigate stores. Luis mentioned that he visited a Target where he had to use his phone to navigate the store which was harder than being able to look at signs. Having a human to ask questions and talk to is both faster and part of the experience of being in a brick and mortar retail location. Luis says he would much rather have a human to interact with at one of these locations than a computer.

Is the problem deep learning?

He compares this to machine learning by saying that machine learning has a very narrow application. If you try to apply machine learning to every aspect of AI that you will end up with issues like he did at the Target. Basically looking at neural networks as a hammer and every AI problem as a nail. No one technology or solution works for every application. Perhaps deep learning only works because of vast quantities of data? Maybe there’s a better algorithm that can generalize better, apply knowledge learned in one domain to another better, and use smaller amounts of data to get much better quality insights.

People have tried recently to automate many of the jobs that people do. Throughout history, Luis says that technology has killed businesses when it tries to replace humans. Technology and businesses are successful when they expand on what humans can do. Attempting to replace humans is a difficult task and one that is going to lead companies down the road to failure. As humans, he points out, we crave human interaction. Even the age that is constantly on their technology desires human interaction greatly.

Luis also makes a point that while many people mistakenly confuse automation and AI. Automation is using a computer to carry out specific tasks, it is not the creation of intelligence. This is something that many are mentioning on several occasions. Indeed, it’s the fear of automation and the fictional “superintelligence” that has many people worried about AI. Dr. Perez-Breva makes the point that many ascribe to machines human characteristics. But this should not be the case with AI system.

Rather, he sees AI systems more akin to a new species with a different mode of intelligence than humans. His opinion is that researchers are very far from creating an AI that is similar to what you will find in books and movies. He blames movies for giving people the impression of robots (AI) killing people and being dangerous technologies. While there are good robots in movies there are few of them and they get pushed to the side by bad robots. He points out that we need to move away from this pushing images of bad robots. Our focus needs to be on how artificial intelligence can help humans grow. It would be beneficial if the movie-making industry could help with this. As such, AI should be thought of as a new intelligent species we’re trying to create, not something that is meant to replace us.

Despite negative images and talk, Luis is sure that artificial intelligence is here to stay. At least for a while. So many companies have made large investments into AI that it would be difficult for them to just stop using them or to stop the development.

As a final question in the interview, Luis was asked where he sees the industry of artificial intelligence going. Prefacing his answer with the fact that based on the earlier discussion people are investing in machine learning and not true artificial intelligence, Luis said that he is happy in the investment that businesses are making in what they call AI. He believes that these investments will help the development of this technology to stay around for a minimum of four years.

Once we can stop comparing humans to artificial intelligence, Luis believes that we will see great advancements in what AI can do. He believes that AI has the power to work alongside humans to unlock knowledge and tasks that we weren’t previously able to do. The point when this happens, he doesn’t believe is that far away. We are getting closer to it every day.

Many of Luis’s ideas are contrary to popular beliefs by many people who are interested in the world of artificial intelligence. At the same time, these ideas that he presents are presented in a very logical manner and are very thought-provoking. The only way that we will be able to see what is right or where his ideas go is time.

Box Office: ‘Call Of The Wild’ Pulls A ‘Dolittle’ As ‘Boy 2’ Opens Soft