This Calgary Hotel Takes ‘Local’ To Another Local 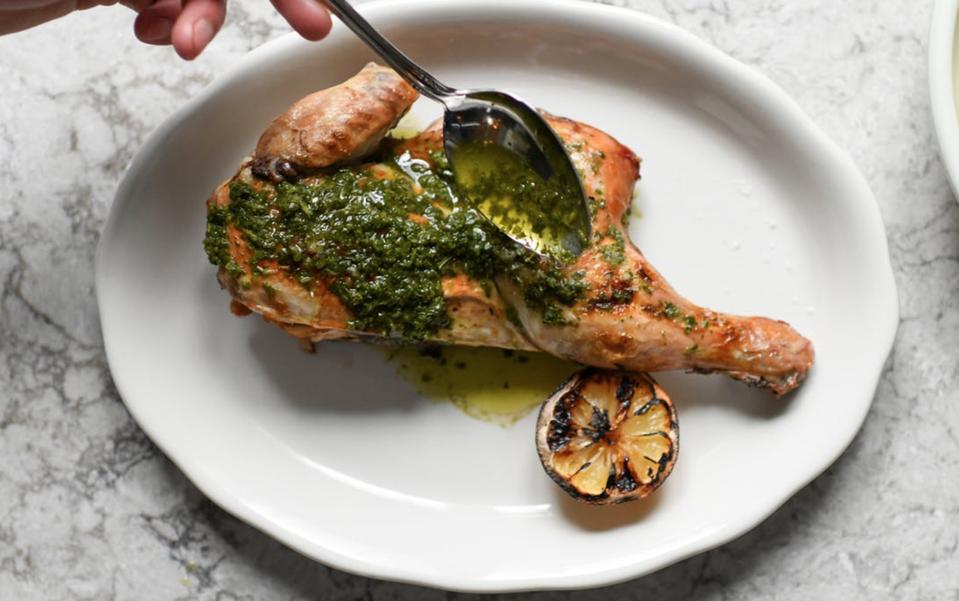 These days everything is billed as local. To open a restaurant without the phrase ‘farm-to-table’ somewhere in the marketing material would border on PR negligence. While it’s undoubtedly great that consumers are more concerned with sourcing than ever before, many eateries are simply trying to cash in on the trend. For a sense of the real deal, book a room a the Hotel Fairmont Palliser and head to their newly opened lobby restaurant—Hawthorn.

From start to finish—from the dining room to the washroom—this is an experience designed to optimize and highlight Calgary and its purveyors. It begins at the bar. Pull up at a stool, with its copper fittings, under lamppost lighting, and you can sip on seasonal cocktails built around the property’s very own gin. It was crafted by nearby Eau Claire Distillery with native botanicals (including hawthorn berry, of course) to evoke the provincial terroir in each sip.

Beer fans will prefer a swill of Our Daily Bread. ‘ODB’—as it’s listed on the menu—is a sustainable collaboration between the restaurant and Calgary’s own Last Best Brewery. It’s brewed from the kitchen’s leftover bread and offers a quaffable maltiness.

Sit down in one of the eatery’s plush leather booths and ready yourself for a parade of the province’s most notable gourmet producers. A tender, minted lamb shoulder courtesy of Lambtastic Farms; Flat iron steak under a bath of au poivre—owed, in part, to the prime products of Benchmark Beef. A hearty selection of root vegetables, churned into veloutes and bisques throughout the winter months—all from farmers who call Calgary home. Wash your hands after the meal and you’ll even be using soaps that were crafted right here in the city.

Dinner spread at the new Hawthorn, opened in April 2019

While Hawthorn owns the feel of a classic French brasserie, its plates feel more modern Californian in composition. Much of the flair is owed to executive chef and food & beverage manager, Eraj Jayawickreme. His sleek-yet-worldly approach to cuisine enables him to comfortably position gai lan (Chinese broccoli) alongside nduja and burrata, next to pomme frites with harissa aioli—all within the same section of menu. It never feels forced. And it always benefits from the freshness that, yes, only a locally focused outpost could provide. And he still manages to stash away one of the city’s finest cheeseburgers as an off-menu standby.

If you’ve never been to Calgary, or it’s been a while, now’s the time. Winter is a great time to explore this gateway city to the Canadian Rockies. Plus, this is a place in the midsts of an urban renaissance, echoed concisely in the Hotel Palliser’s culinary-focused facelift. Although it has become a cringeworthy buzzword in certain corners of the dining sector, here ‘local’ means precisely what you’d expect: delicious dining awaits. 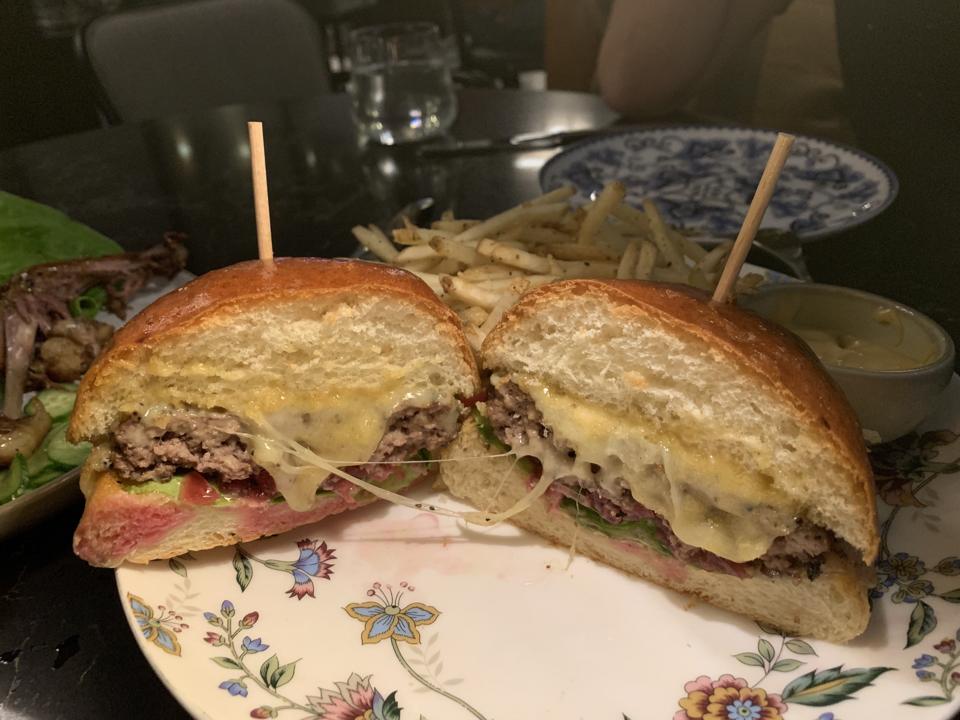 The Off-Menu Burger at Hawthorn

‘The Witcher’ Is Netflix’s Second Most Popular Original Show Of 2019, Ten Days In

Trump Administration Will Disclose Most Businesses That Got...

How To Move From Employee To Entrepreneur

This Week In Credit Card News: Tips To...